STUA, THE TRIUMPH OF SMALL DETAILS. 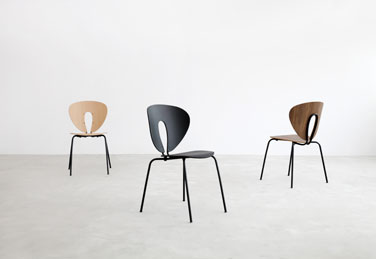 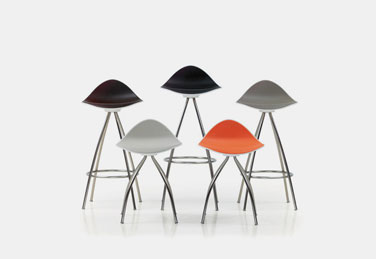 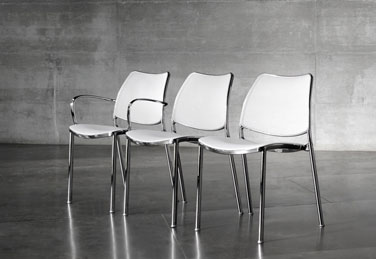 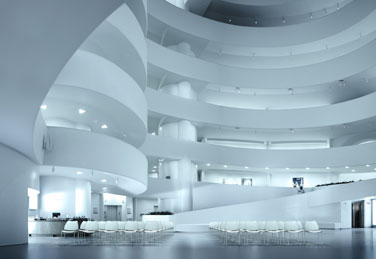 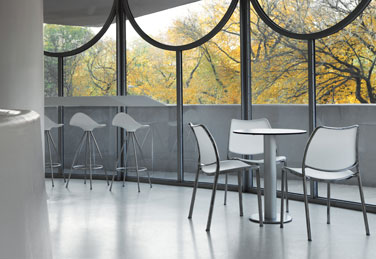 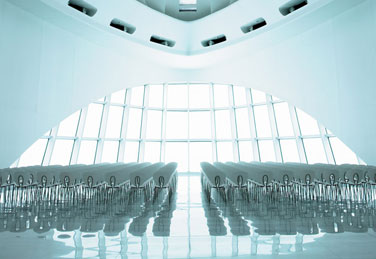 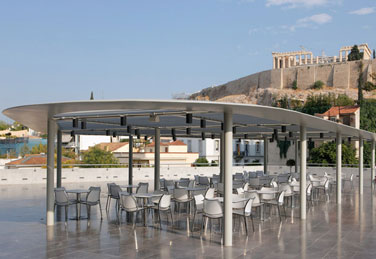 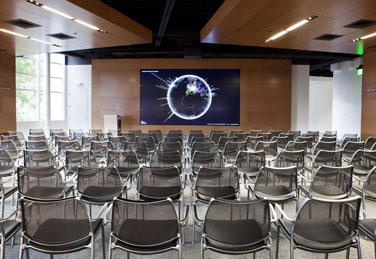 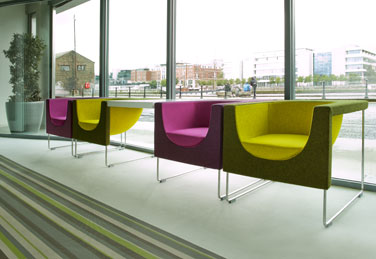 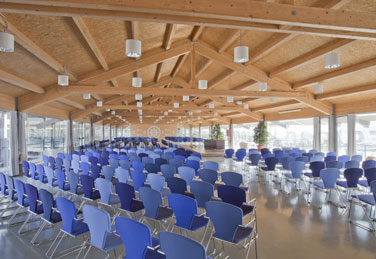 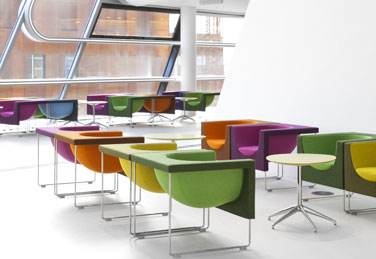 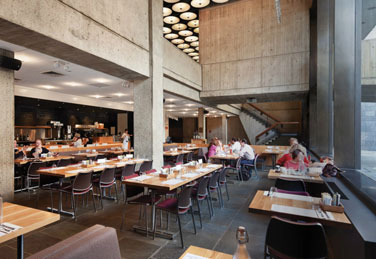 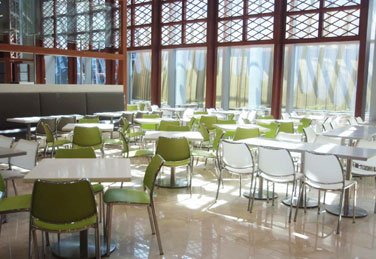 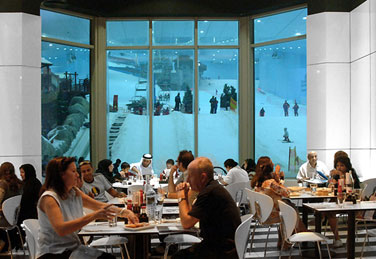 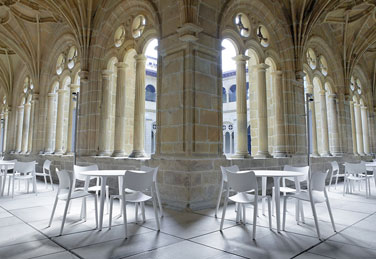 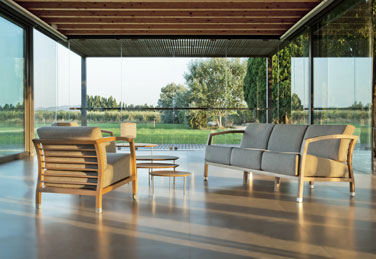 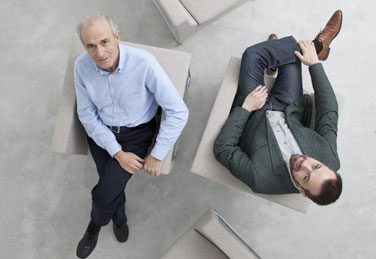 Stua was established in 1983 in Astigarraga, a town in the province of Guipúzcoa, according to the founding principles of Jesús Gasca, an engineer from San Sebastián, to create designer furniture which is easy to export all over the world.

Stua’s design philosophy centres on sustainability: it believes an eco design is an intelligent one, which has a lasting appeal thanks to its attractive form, timelessness and the high quality of its materials. Stua is committed to understated design that doesn’t shout for attention, so looks great both in homes and in the most exacting international projects. To this end, each piece of furniture is conceived and executed to extraordinarily high aesthetic standards and technological precision. The company has shown a consistent commitment to innovation and research into materials and new manufacturing methods, resulting in designs that are original and thoroughly contemporary.

In 1987, in the company’s first and only collaboration with a freelance designer, Barcelona-based engineer Josep Mora designed the Egoa chair – a commercial hit in the early years of the firm’s history. This ingenious design’s backrest follows the movements of the sitter’s back. In the years that followed, Gasca imbued in Stua’s designs his passion for technology, coming up with innovative furniture that looks simple, such as the round-contoured Globus chair which became the firm’s most iconic piece, thanks to its unmistakeable form. Rational, functionalist design is a fundamental hallmark of Gasca’s creations: he likes to strip a design of anything superfluous to produce a highly functional piece. The internationally acclaimed Gas is a good example of this approach, given its ultra-lightweight aluminium frame, which supports a perfectly ergonomic backrest and seat. This is a key characteristic of Stua’s designs, and has formed the basis of all the research conducted into its new pieces of furniture. Jesús’s son, Jon Gasca, has preserved the original spirit and philosophy of the company, and is one of its creative team, too. Father and son have jointly designed many pieces in the firm’s furniture collection, whose main accomplishment is its ability to stand the test of time, and transcend fleeting trends.

Universities, museums and public spaces all over the world covet the modernity and rounded, comfortable contours of Stua’s furniture, which graces such iconic buildings as the Solomon R Guggenheim Museum in New York, the Acropolis Museum in Athens, the Milwaukee Art Museum and a building on Vienna’s University of Economics and Business campus designed by Zaha Hadid. Restaurants such as the one in the Whitney Museum of American Art in New York, the Burj Khalifa Dubai Mall and Sydney Tower, all demonstrate a commitment to durable, sustainable furniture with which to welcome its diners, while such major corporations as Google in California, ING Group in Amsterdam and leading communications and advertising agency Publicis in Dublin rely on Stua to furnish its huge offices. This range of international projects reflects the company’s desire to have an international presence, as indicated by the fact that over 70 per cent of its total turnover is made through sales abroad. Indeed, Stua exports its designs to over 50 countries, chiefly the US, Germany, France, the UK, Switzerland, Australia, Denmark, Japan and the United Arab Emirates.

In 2008, Stua scooped the Premio Nacional de Diseño (National Design Prize), the most prestigious award a Spanish design company can receive, which no doubt reaffirms the success of its designs, used in public projects, market and cultural contexts of all kinds all over the world.