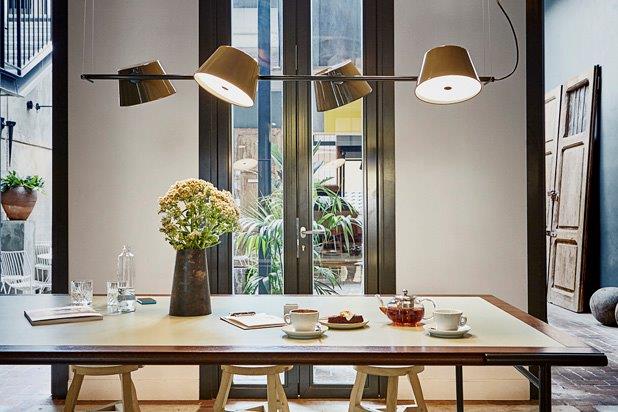 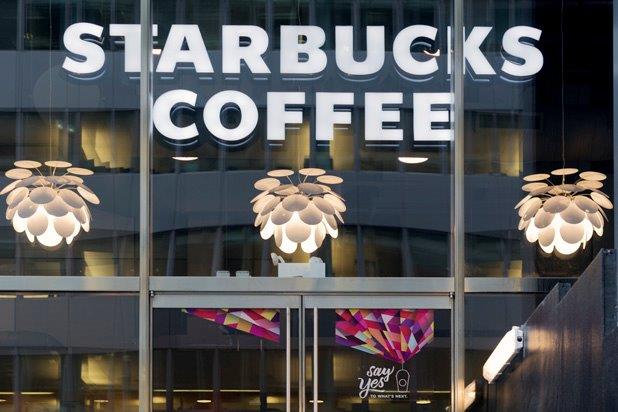 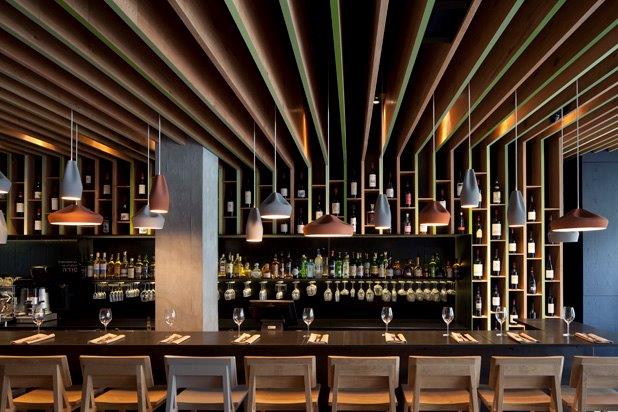 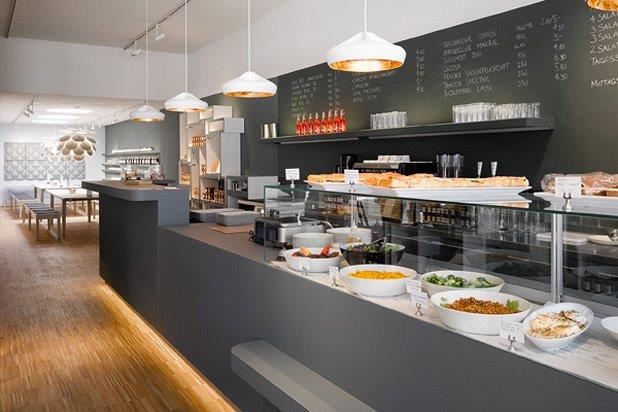 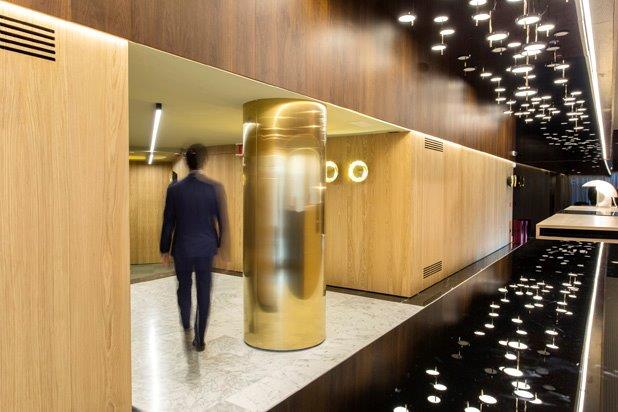 NENÚFAR lamp in the office of a private bank in Barcelona 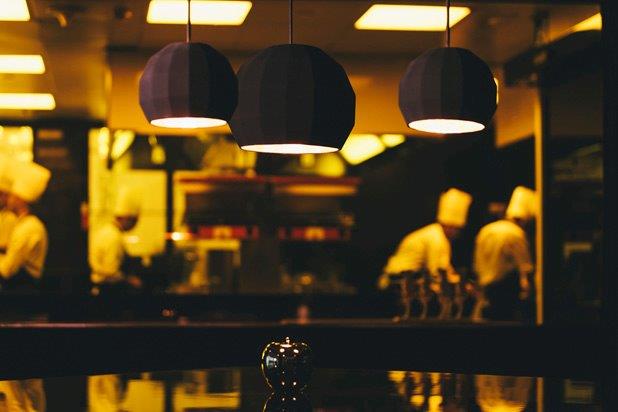 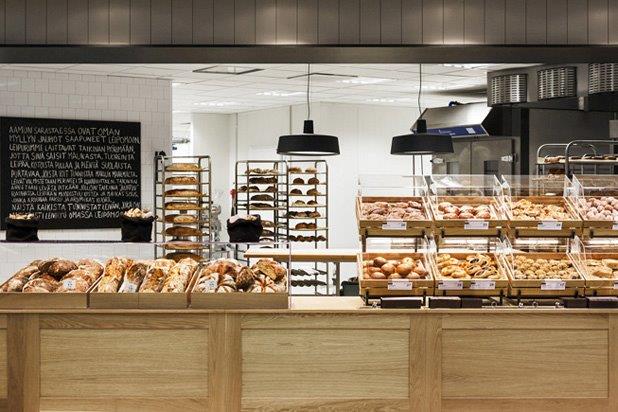 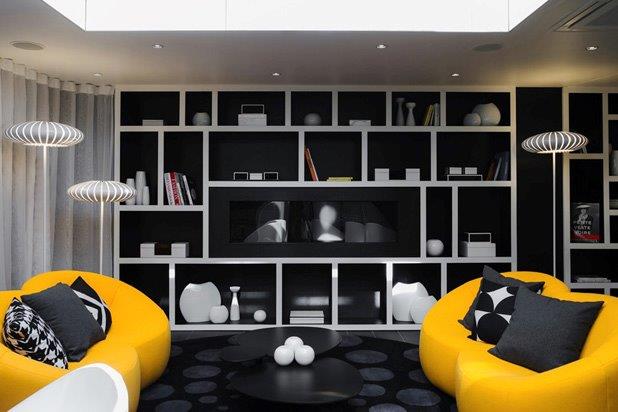 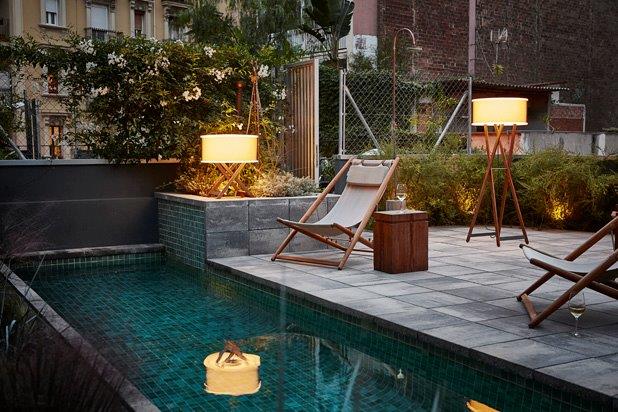 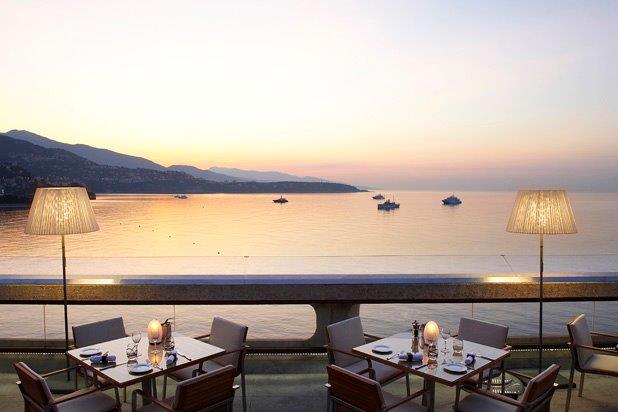 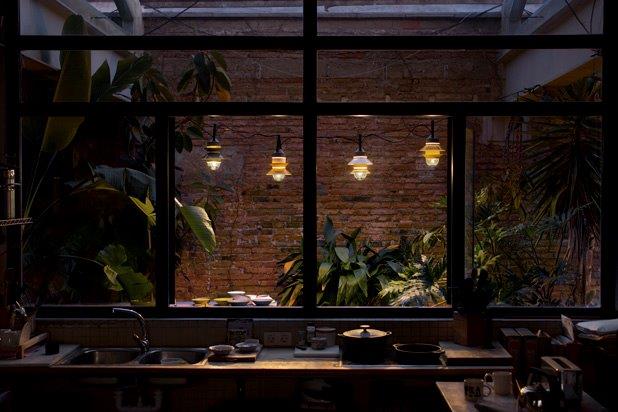 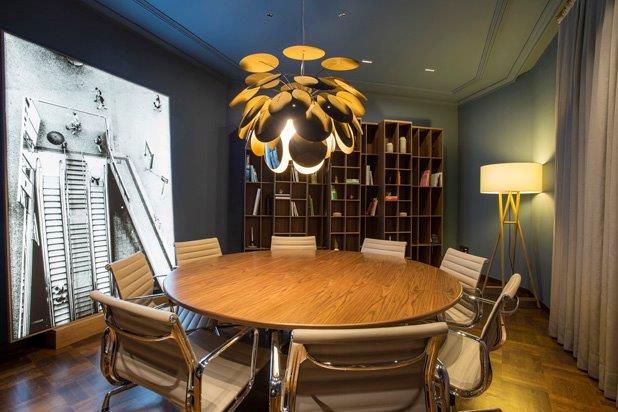 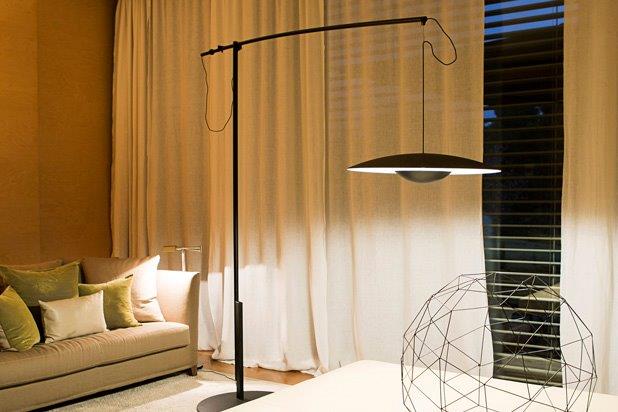 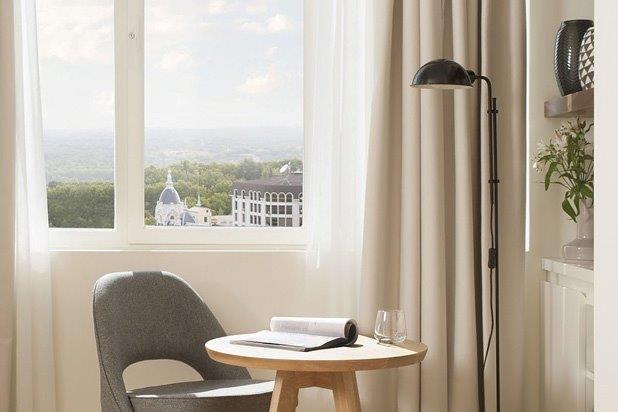 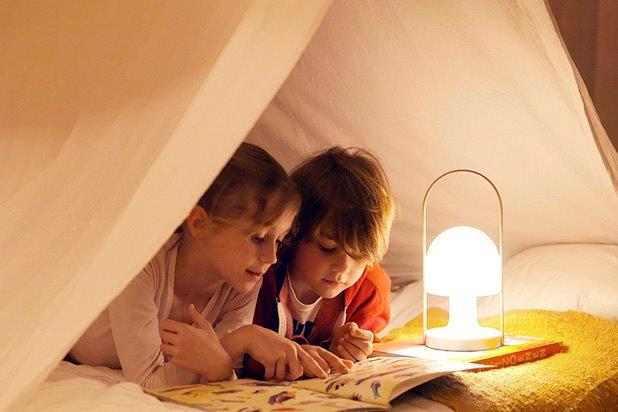 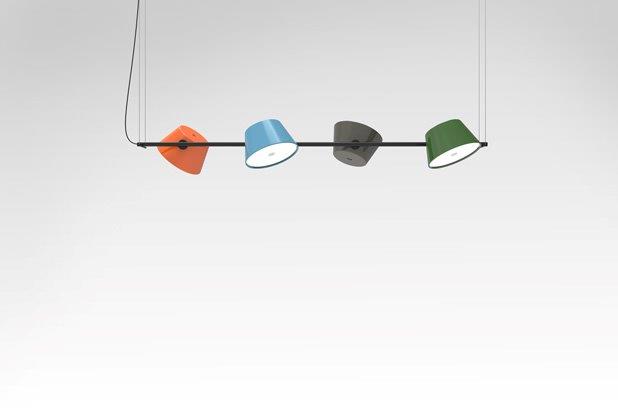 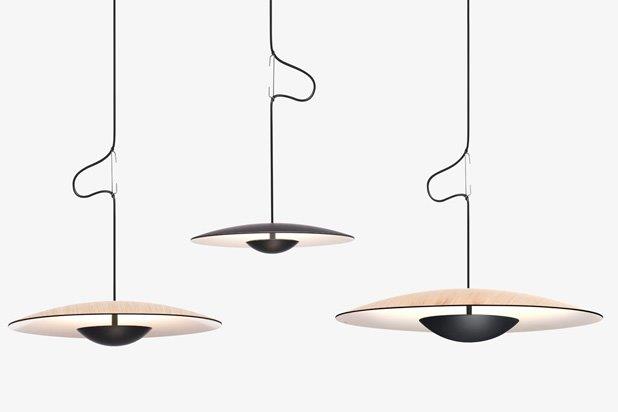 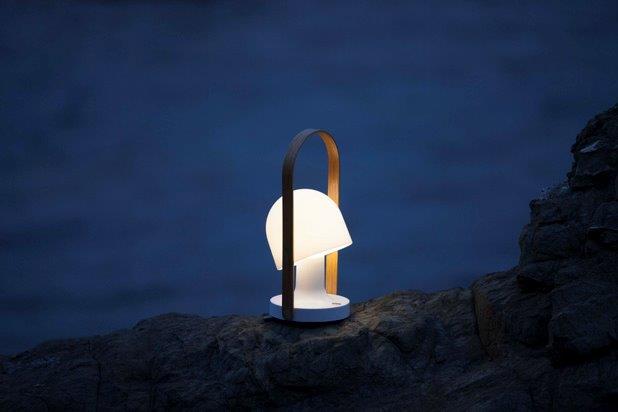 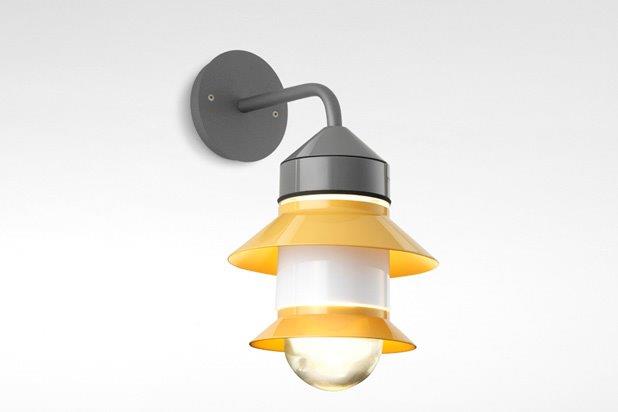 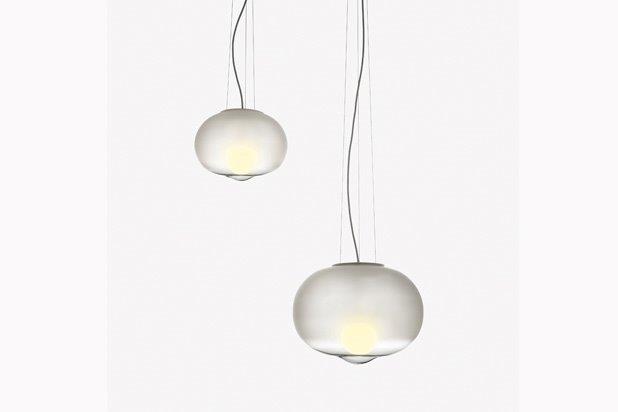 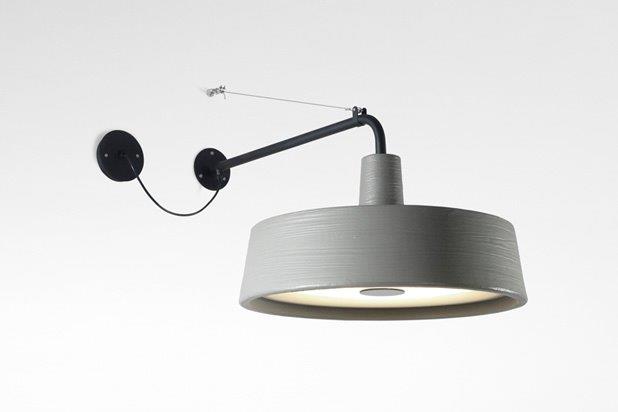 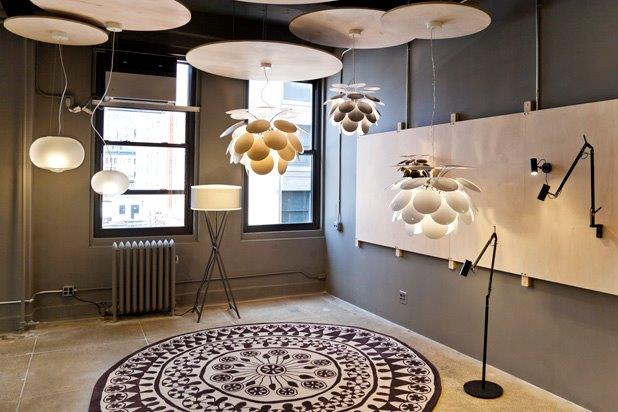 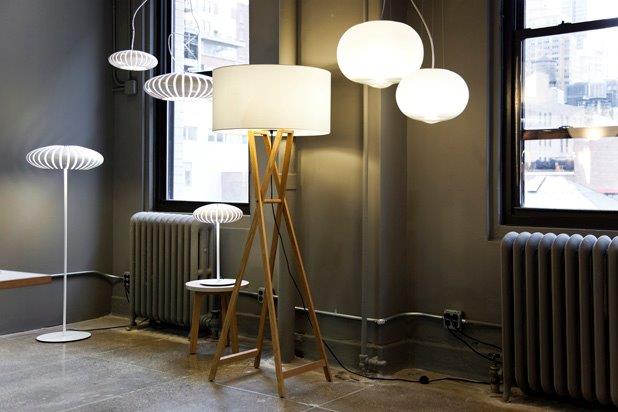 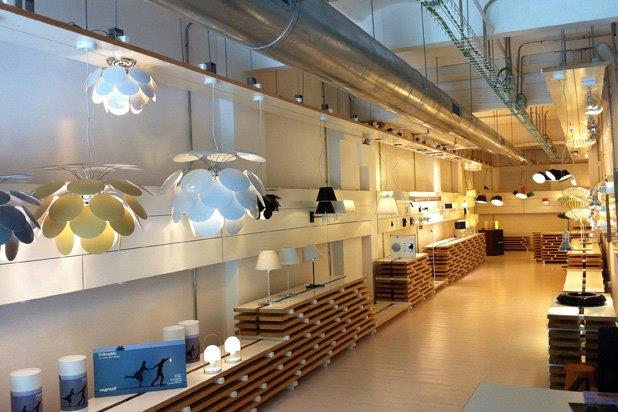 Inheriting the craft skills of a smelting workshop set up in the 1940s by Paco Marset,  Marset was founded in 1976 and began manufacturing lamps. In the mid-90s, when the firm’s third-generation family members joined the company, design began to be seen as central to the development and growth of the business. Soon after it, became known as a truly original, innovative lighting brand and for the high quality and integrity of its designs, co-created with Spanish designers. From then on, the company began to gain an international reputation, and from 2009, further consolidated its position on the global market by collaborating with internationally feted designers, before becoming a brand with a solid presence and ambition to be world-famous.

There’s more to Marset than simply making lamps; it also offers its clients pieces which generate a beautiful, nuanced light that produces different, unique effects and moods. Moreover, it aims to make lighting that surprises, thrills and becomes a permanent fixture in people’s lives.

Thanks to its constant search for new trends and avenues and its research and innovation in the world of lighting, it has created products that elicit positive feedback from its clients. To that end, Marset has committed itself to collaborating with talented designers, working with established Spanish and international designers as well as with promising young creatives, such as Christophe Mathieu, Joan Gaspar, Mathias Hann, Fabien Dumas, Xavier Mañosa & Mashallah, Inma Bermúdez, Sputnik Estudio and Lluís Porqueras, among others. The company’s commitment to design has seen it scoop many awards, such as Spain’s National Design Prize 2015 and Design Management Award 2014-2015, an ICFF Editors Award in 2006 and 2013, a Wallpaper* Design Award 2015 in the ‘Best Executive Office’ category for its Ginger lamp and Best of Year product design award 2014, given by US magazine Interior Design, for its Santorini and FollowMe lights.

The energy Marset puts into innovation, quality and design has meant that its lighting illuminates famous public spaces all over the world, such as Starbucks in New York, YouTube’s main office in London, Google Campus in Dublin, Sony Music’s head office in Madrid, CamperLab shops in London, Berlin and Barcelona as well as Primark in Boston. Their warm glow can be found, too, in such hotels as the Virgin in Chicago, The Epiphany in California, The Istanbul Edition, Fairmont Monte Carlo, Das Stue and Nhow in Berlin, Barceló Bávaro in the Dominican Republic and Mandarin Oriental in Barcelona.

The company exports 85 per cent of its total output to over 50 countries, and its annual turnover from 2012 to 2014 has grown by 63 per cent. The main markets it exports to are the US and Europe. In 2012, it established a new subsidiary in New York and opened three showrooms in Barcelona, Milan and New York, where visitors can admire its latest collections. These constantly search for new materials, adapt to the most state-of-the-art technologies, are sustainable and are of the highest quality, ensuring they’re long-lasting.