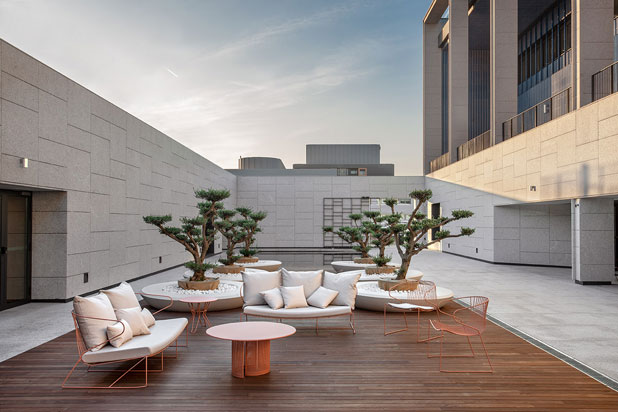 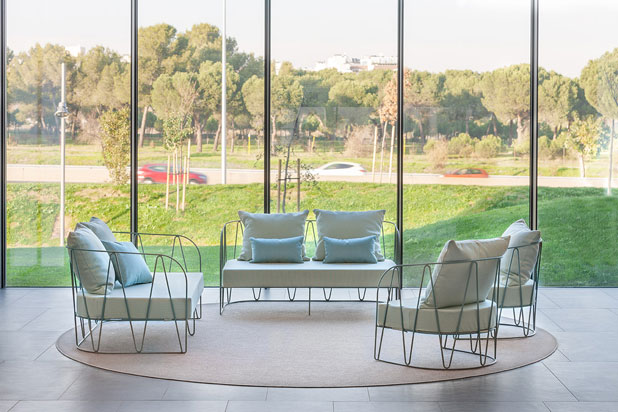 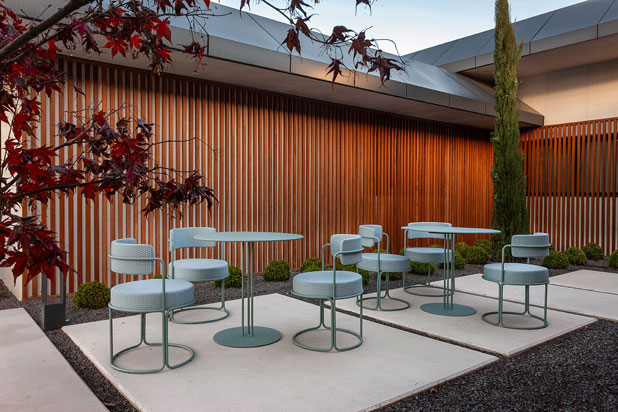 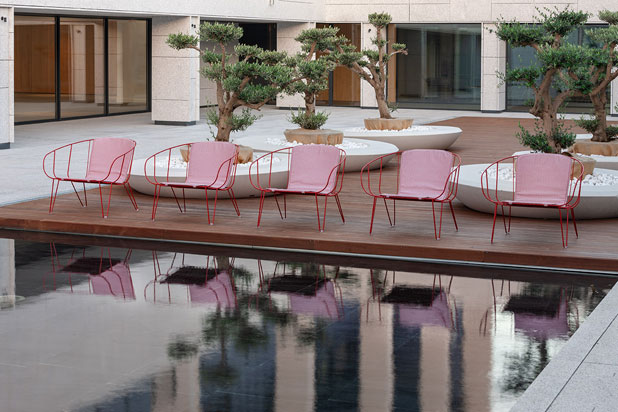 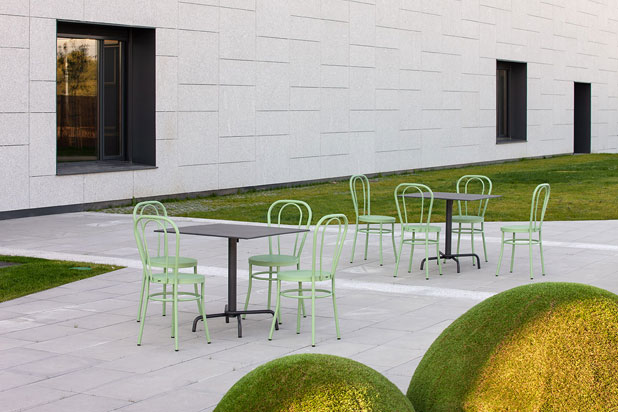 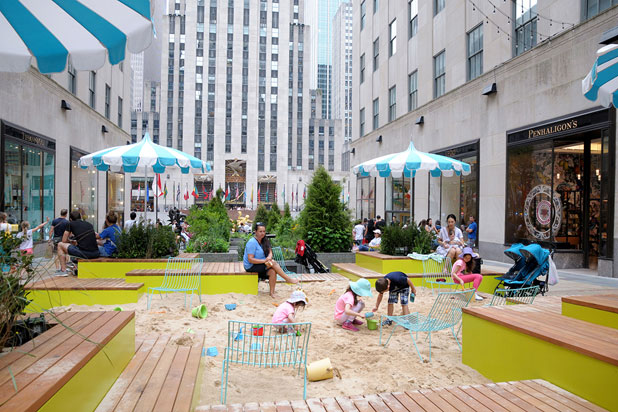 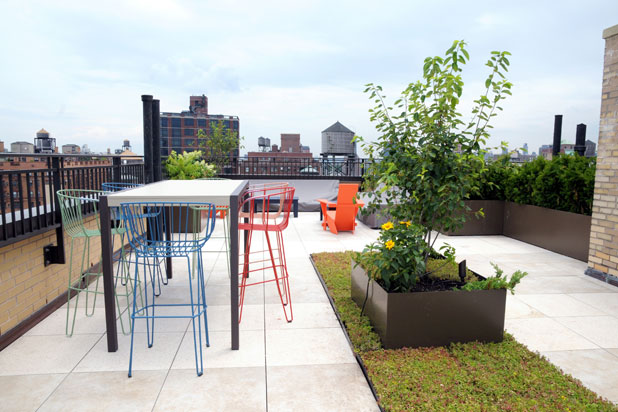 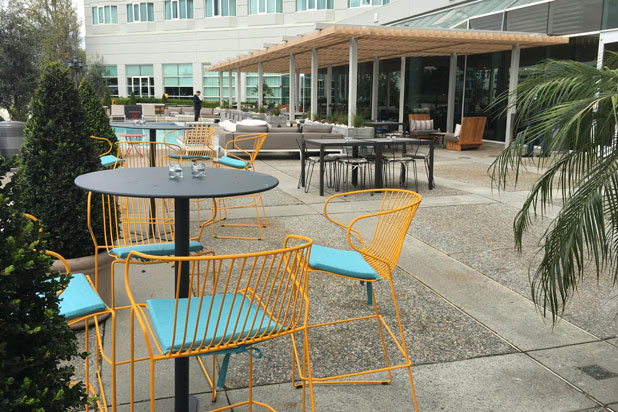 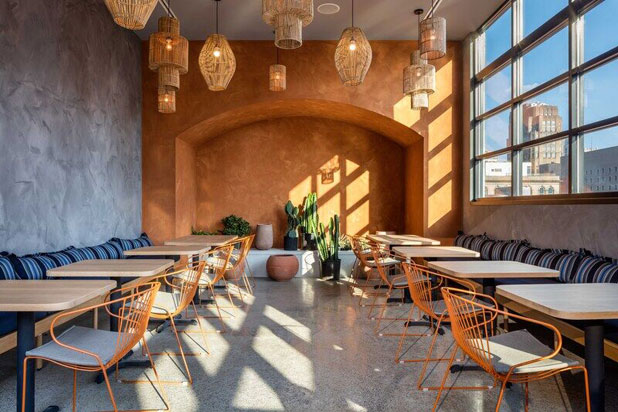 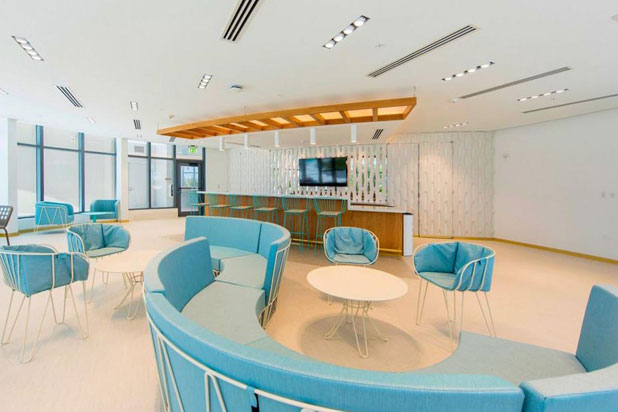 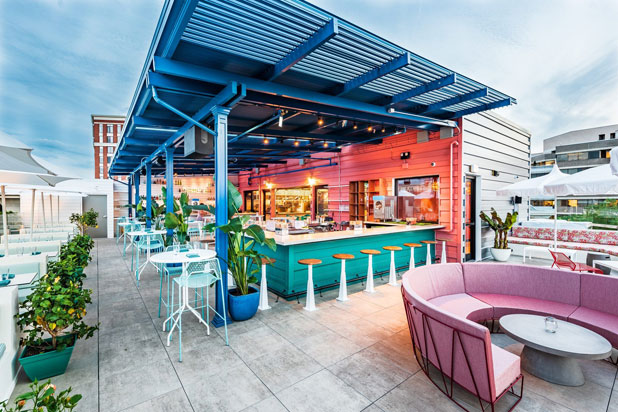 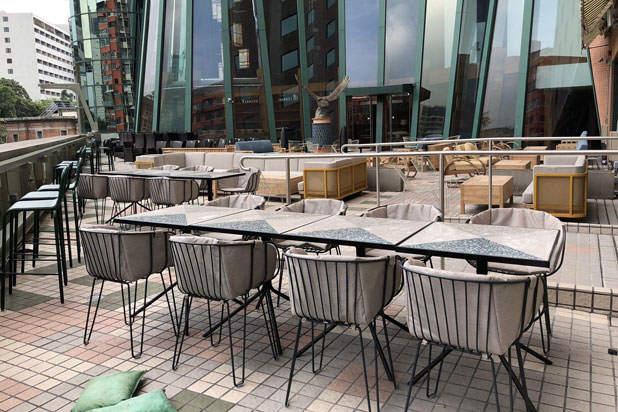 iSiMAR furniture at the Eaton hotel in Hong Kong. Photo: Courtesy of iSiMAR 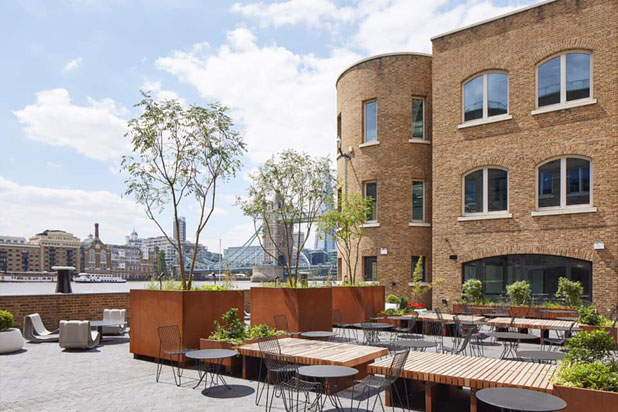 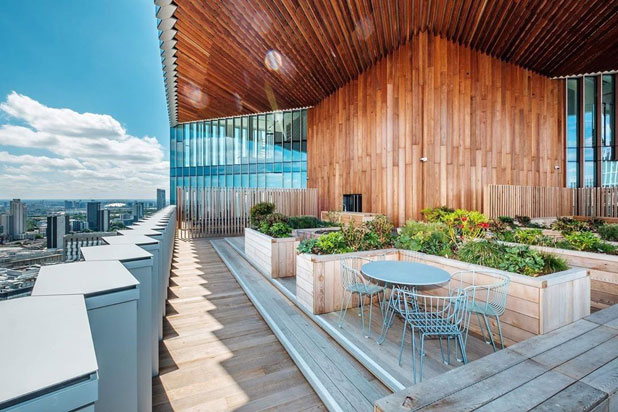 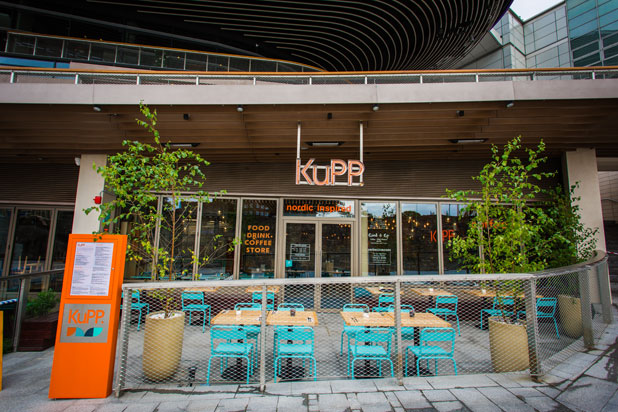 iSiMAR furniture at the KuPP restaurant in London (UK). Photo: Courtesy of iSiMAR 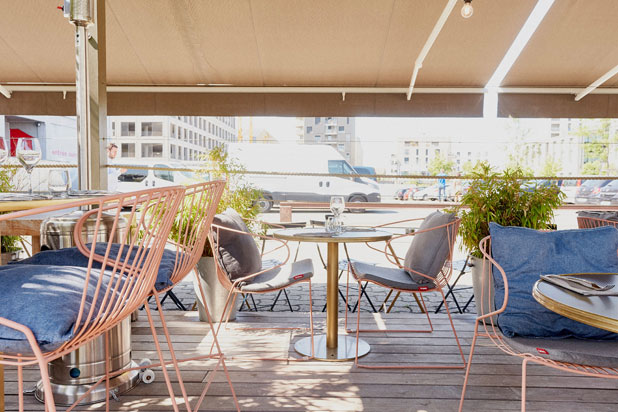 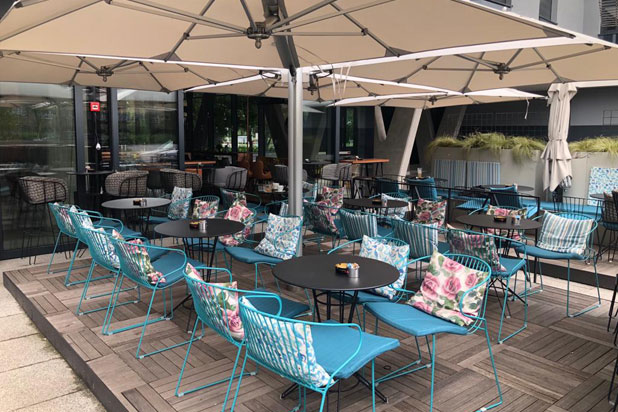 iSiMAR furniture at the Egoist bar in Zagreb (Croacia). Photo: Courtesy of iSiMAR 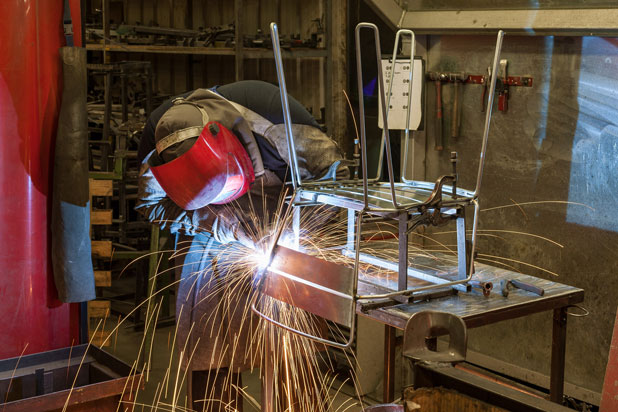 iSiMAR’s story begins 55 years ago, when the brand was first set up in 1964 in the city of Pamplona. That year, four brothers founded a company called Industrias San Isidro, devoted to making items with metal rods for the local electrical appliance industry, as well as for agricultural equipment. Year on year, the company grew, applying their know-how and techniques of how to use metal rods to clients with businesses in other sectors.

In 2010, a new management team took over, opting for a change of strategy for products that would be based on design. An internal design team was created to restyle the company’s products, using their years of know-how of working with galvanized steel and aluminium rods, and also deciding to innovate with their colour range, introducing colours that now characterise the brand. The result was the creation of the firm iSiMAR in 2012, which was launched on to the market with a line of designer furniture that has its own identity. From that year on, the company also began its internationalisation process and started to exhibit at the main design furniture fairs such as Salone del Mobile Milano, IMM and Orgatec in Cologne, Maison & Objet in Paris, ICFF and BDNY in New York.

In 2015, the company launched BOLONIA, which would become one of its most emblematic series; a collection that has been recognised internationally with awards such as Best of the Year for Interior Design and HD Awards for Hospitality Design. One of the most popular collections among interior designers, who use it in their projects, is LAGARTO; the main piece is a modular sofa, and the range was extended in 2018 and 2019 to include stools, tables, an elegant armchair and a new sofa. Another of the brand’s best sellers is the OLIVO collection. In 2019, the brand presented the PARADISO collection, created hand in hand with the architecture and interior design studio ILMIODESIGN.

The company’s facilities cover over 10,000 m2, have automated machinery and integrated systems of cutting, welding, stamping, folding and a production line for painting and assembly that ensure the highest quality for all their furniture collections. In recent years, new people on the iSiMAR team encouraged a new strategic approach based on product differentiation, with the goal of offering designer furniture that satisfies both the demanding requirements of contract projects as well as the attention to detail that is essential to the world of home furnishings. Features such as being stackable, weatherproof and durable are characteristic of their furniture.

iSiMAR can be found in over 45 countries, and their collections can be seen in myriad hospitality and contract projects all over the world. Some of its latest projects grace the Rockefeller Center or the Upper West Side rooftop terrace in New York, the Pullman Hotel in San Francisco, the Pod Philly in Philadelphia, the Shoreline Sole Mia residences in Laguna (Florida), the Buena vida restaurant in Maryland, the Eaton Hotel in Hong Kong, short-term accommodation at London’s Devon House, and the Queen Elizabeth Olympic Park or the KuPP café-restaurant also in London, La Dame restaurant in Bordeaux (France) and the Egoist bar in Zagreb (Croatia).

iSiMAR is also a company that is committed to protecting the environment. This is shown by the fact that 80% of the materials they use for their products come from recycled sources, and end products are 100% recyclable. They do not use toxic paints, they have introduced minimal-waste policies, they recycle 100%, and use energy efficiently to reduce their carbon footprint to the extent possible.

The company currently exports around 60% of its production, and its main markets abroad are the United States, France and the United Kingdom. They have a permanent office in New York to cater to their clientele in the US, and branch offices in London and Mexico. Coming soon! A showroom in the Big Apple.