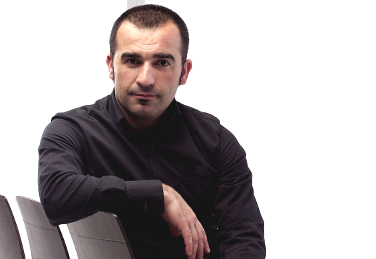 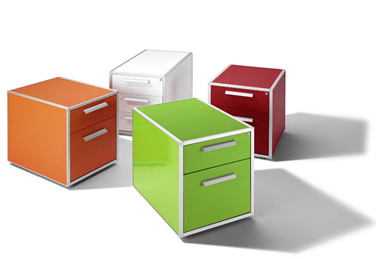 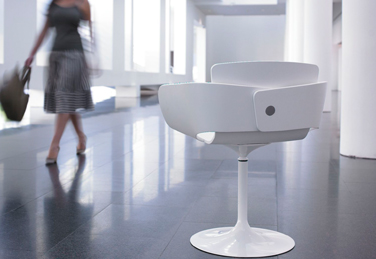 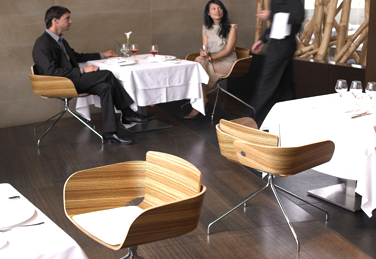 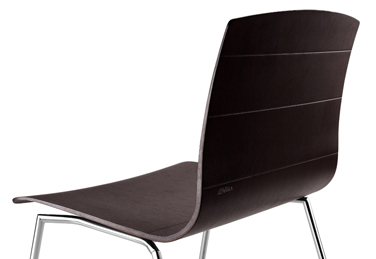 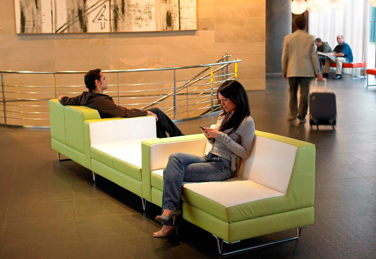 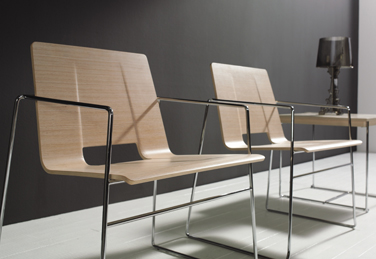 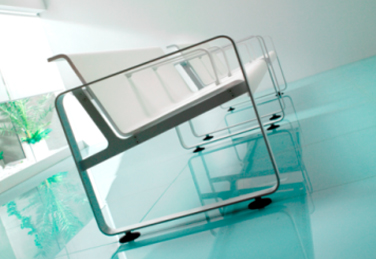 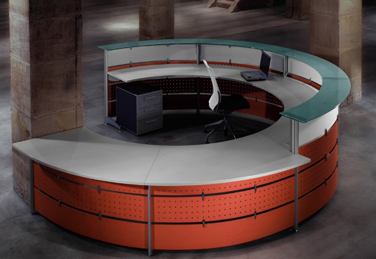 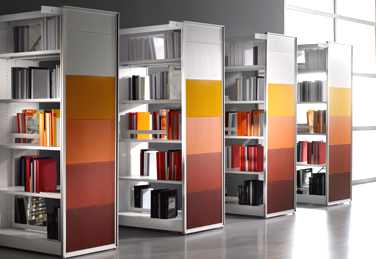 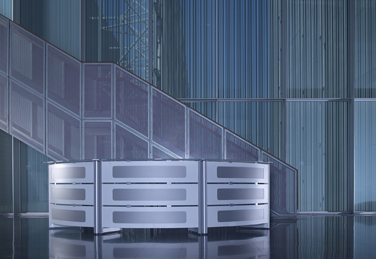 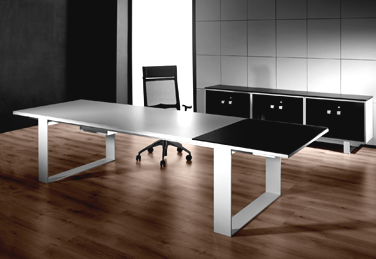 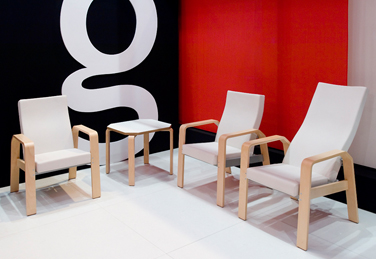 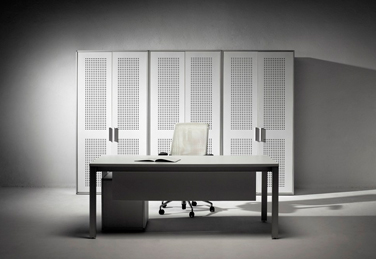 In Aitor’s own words, AGV’s goal ‘is to create consistent, honest design which endures over time. We are motivated by our satisfaction in achieving this.’ AGV Studio specialises in developing complete industrial design projects, focusing mainly on workspaces and street furniture. Since it was founded, the firm has collaborated with prestigious companies, among them Ofita, Inclass, Bior, Pison, Famo , Tagar, Kortilux and Zees.

AGV Estudio’s team considers it vital to respond with the greatest sense of responsibility towards its clients – to consider their exact needs. For AGV, the idea of design as an ego trip – or as a way of showing off its skills – is out of the question. Another hallmark of AGV is its commitment to protecting the environment. Indeed, it uses a very high percentage of recycled materials in its products.

Its designs for the Spanish company Ofita – its Itaida chair of 2006 and Mimosa chair of 2008 – stand out the most.

According to Aitor García de Vicuña, ‘Mimosa was created out of playing with bits of paper to create shapes. All of a sudden one day in a piece of folded paper we saw the idea for the design leap out at us. The piece’s originality consists in that its different elements seem to embrace each other and interlink in a simple way – almost like a piece of folded paper or origami. This chair has been a resounding success internationally – especially in , , and the . As for Itaida, it’s a chair for communal use which exudes elegant, subtlety. It is beautifully and intelligently constructed and its form complex.

AGV Studio has also carried out various projects for the Spanish company Bior. Its project Diversia (2004) introduced the idea of modular reception areas and R-Plus (2008) saw the addition of new materials to Diversia. AGV Studio created the very flexible Biblos range last year – this is a scheme for libraries in which the architect who incorporates the product in any given project becomes actively involved in the design process by configuring the elements of the design, choosing its colours and generally adapting the design to his or her personal taste. The latest design for Bior is the complete S2 collection conceived for reception areas, workstations, managers’ offices and meeting rooms. The latter are available in a metallic or recycled chipboard version.

Other attention-grabbing furniture projects by AGV Estudio include the Neos bench for the company Inclass – seating for public spaces made of a single piece of chipboard. Finally, mention should be made of the Gosth chair for the company Zess, presented at the 2008 Valencia Furniture Fair and made of 100 per cent recycled materials.

AGV Estudio have seven projects in the pipeline for 2009 alone – a challenge in itself. But we’re sure they’ll come up with some surprising and pleasing results.