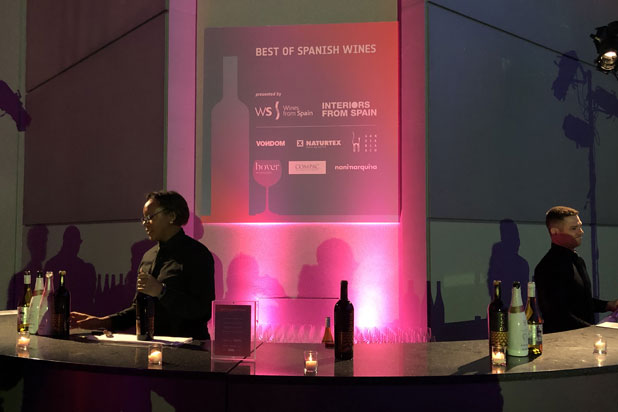 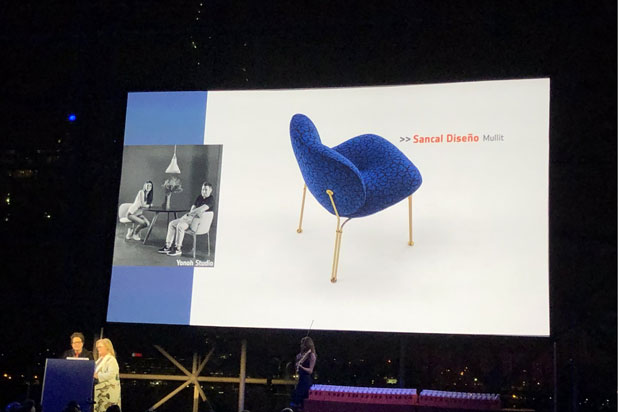 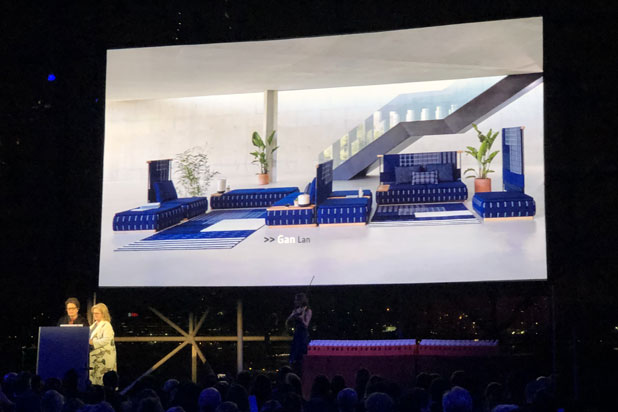 Lan sofá by Neri&Hu for Gan. 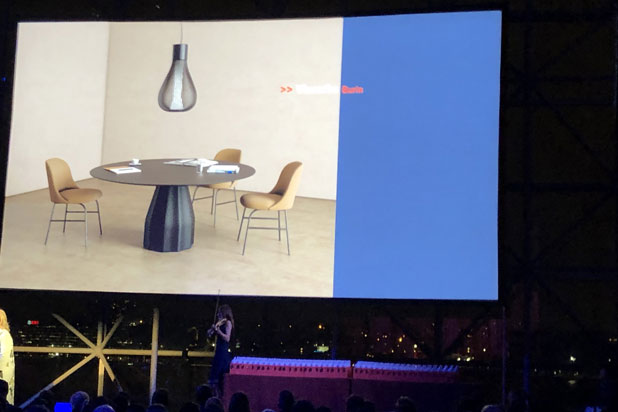 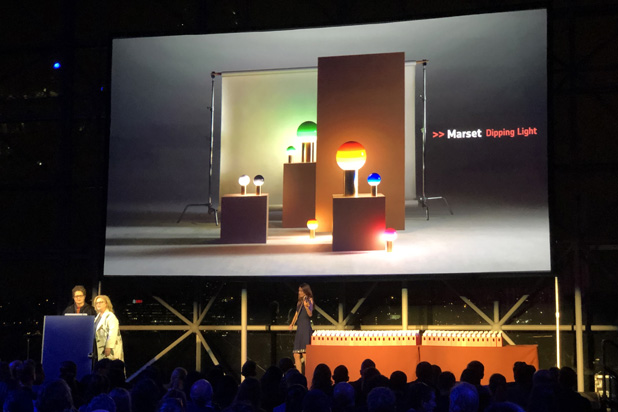 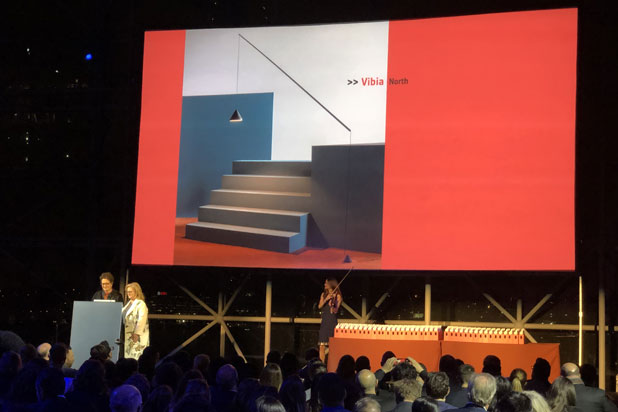 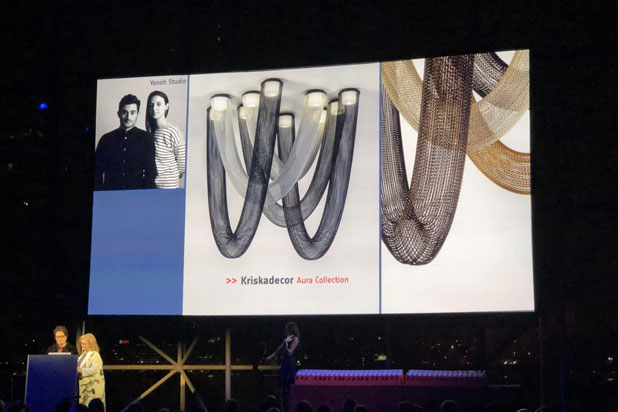 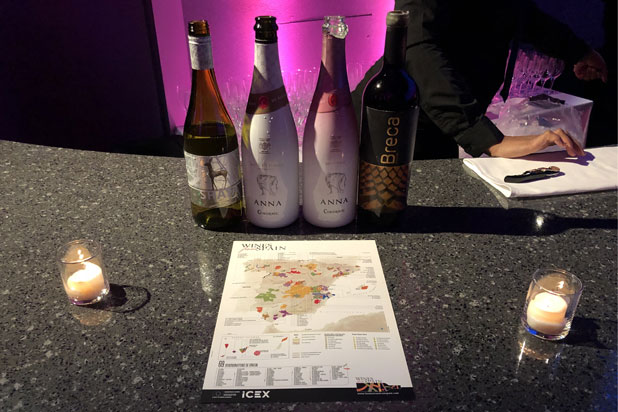 Wines from-Spain at the BoY awards

This year, 2,000 products and projects were presented in 113 different categories. In the products group, 18 products from 12 Spanish companies were selected as finalists, eight of which received the award. In addition, the architect, Martín Martin Lejarraga, received an award in the “Counter Service” category.

In the “Residential Seating” category, winners included the Mullit chair designed by Yonoh for Sancal, and the Lan sofa, created by the design studio, Neri&Hu, for Gan. In furniture, the Burin table, conceived by Patricia Urquiola for Viccarbe, won in the “Contract Furniture” category, while the Touffu house for pets, created by architects Manel Jiménez Ibáñez and Violeta Alcaide Weishaupt for the Gandía Blasco brand Diabla, won in the “Residential Play Furniture” category.

In lighting, the “Floor” category was won by the North lamp, designed by Arik Levy for Vibia; Jordi Canudas won in the “Table” category with the Dipping table lamp for Marset; and Yonoh won the “Architectural Lighting” category with the Aura lamp collection for Kriskadecor. Finally, in bathrooms, the DeKauri collection—conceived by the Spanish firm, Cosentino, and the Italian company, Riva 1920—won the “Bath Cabinetry” category.

At the BoY presentation gala, held the previous day at the Convention Center’s River Pavillion, a Spanish bar was recreated by Interiors from Spain and Wines from Spain, sponsored by the Spanish design firms Bover ,   Compac, Gandía Blasco, nanimarquina, Naturtex, and Vondom, and promoted by Wines from Spain, where guests had the opportunity to taste wines and cavas from four Spanish wineries.

Interiors from Spain would like to congratulate all of the Spanish companies, designers, and architects that received awards and nominations. Video of the ceremony.