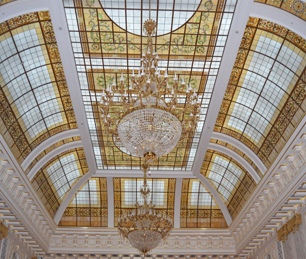 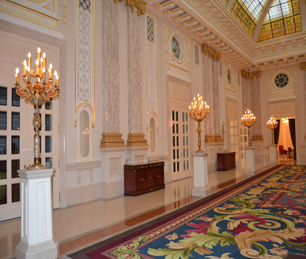 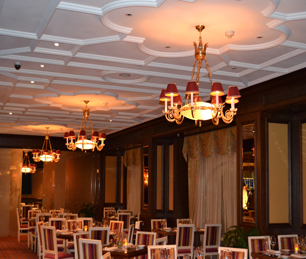 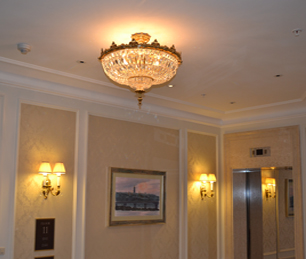 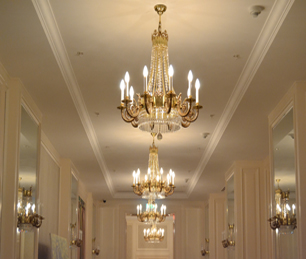 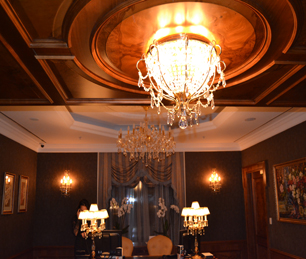 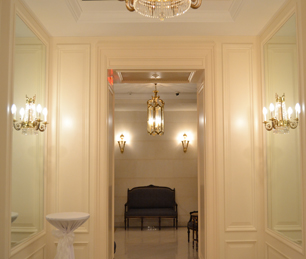 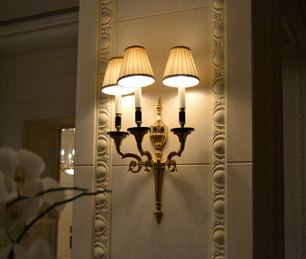 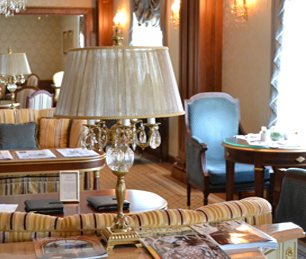 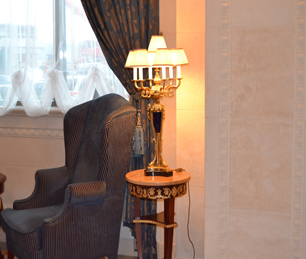 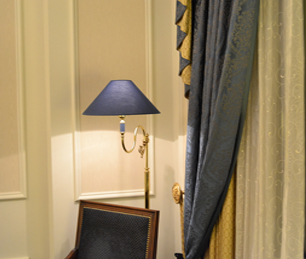 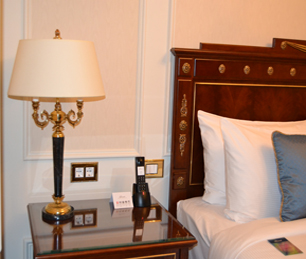 Lighting company Riperlamp has supplied lighting for Kiev’s Fairmont Grand Hotel. This five-star establishment, situated in Podil, the Ukrainian capital city’s historic district, opened in early 2012 as part of the celebrations that year of the UEFA European Championship football competition. The hotel has 258 guest rooms, including the luxurious Royal and Presidential suites, all of which are super-elegant and comfortable, allowing guests to take full advantage of this establishment’s fabulous amenities and service.

Riperlamp, which specialises in lighting for the contract market, worked closely on this project with its architects and interior designers to create a scheme totally suited to the hotel’s needs. All the materials used in the manufacture of its furnishings are of the highest quality, and extraordinary care has been taken over every detail. Every piece was hand-made, with marble finishes in particular standing out among all the many beautiful finishes. Riperlamp provided over 200 rooms with marble and bronze night lights with an oval shade, which render the rooms ultra-elegant. Riperlamp’s standard lights coordinate with all the curtains and bedlinen. The company designed different wall lights for the corridors, which harmonise with the hotel’s decor. These take the form of torches in some areas or candelabra, while some, intended for more intimate spaces and staircases, have shades. In terms of scale, the lights which stand out the most hang in the main reception room. Made of bronze and crystal, these are suspended from an ornate skylight which enhances their beauty.

The Valencian company Riperlamp was founded in 1985 and has specialised ever since in making custom-made decorative lighting for projects and public spaces. Along with the brands Creval and R&C, Riperlamp is part of the group Riperlamp, which offers its clients more than 70 collections with various technical or design features. These are exported to over 80 countries around the world.