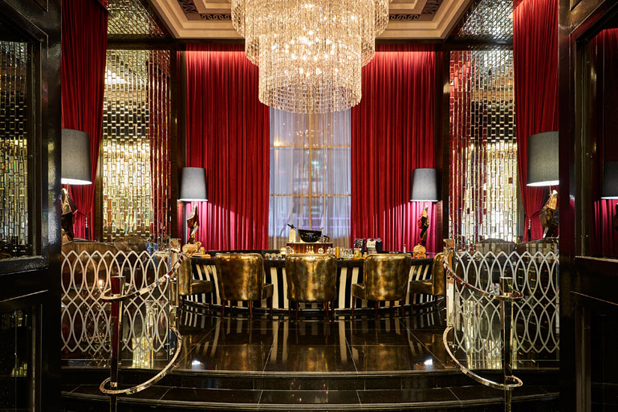 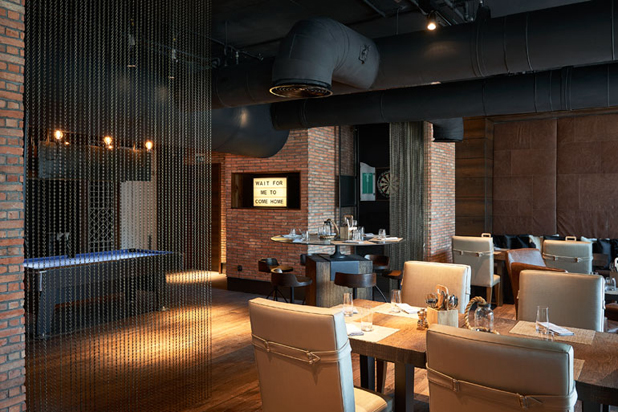 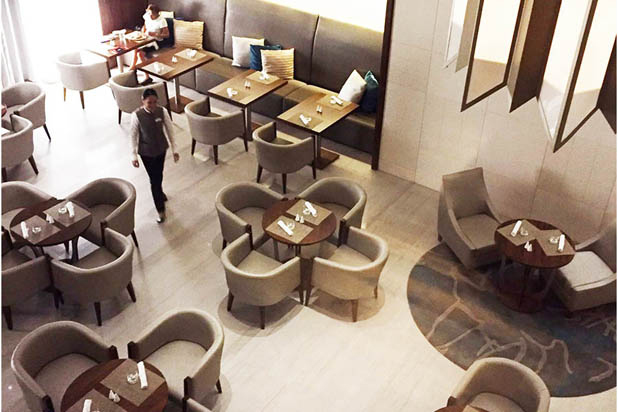 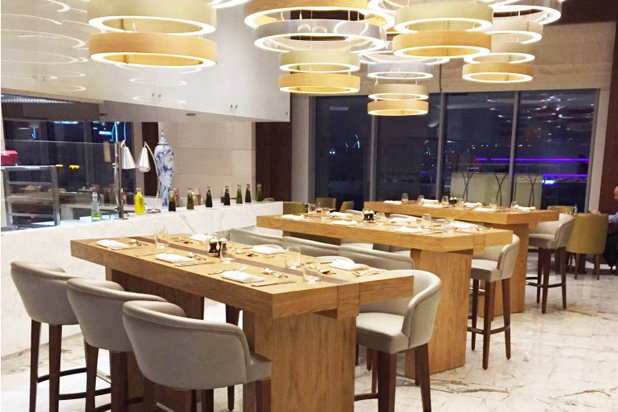 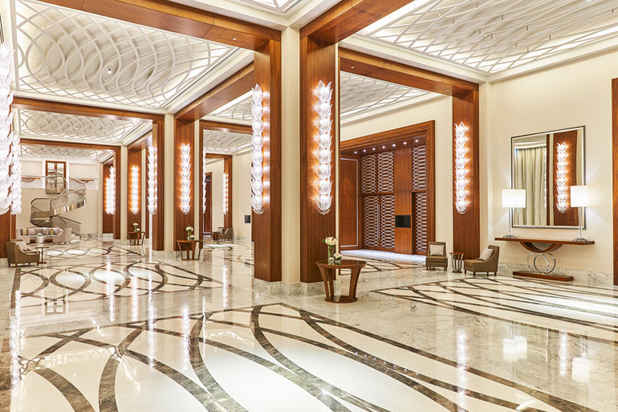 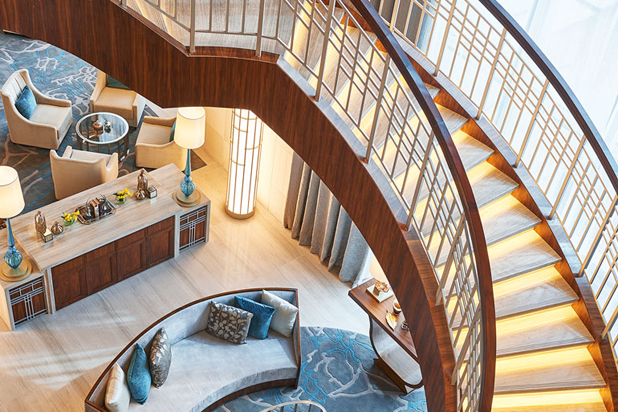 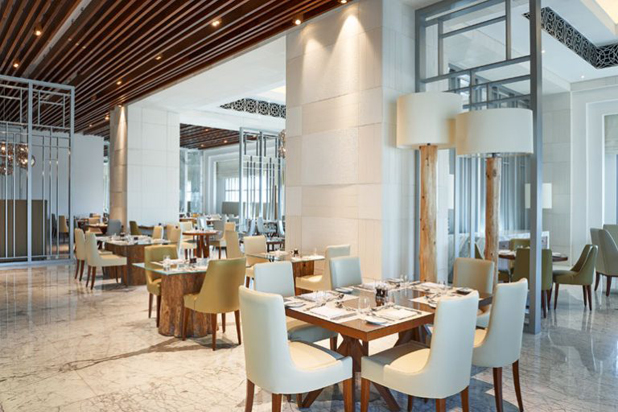 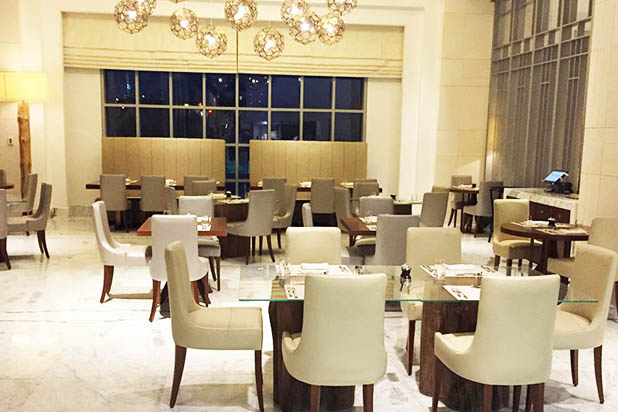 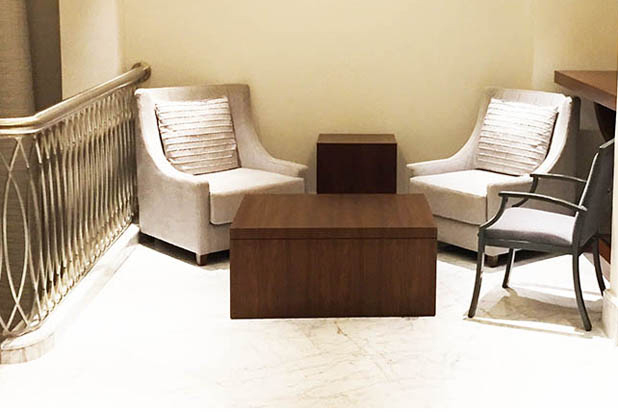 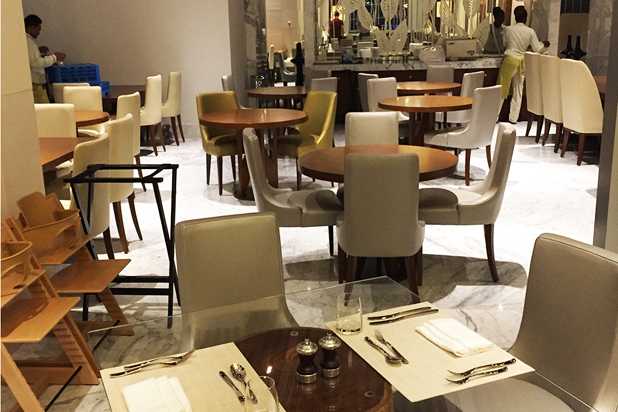 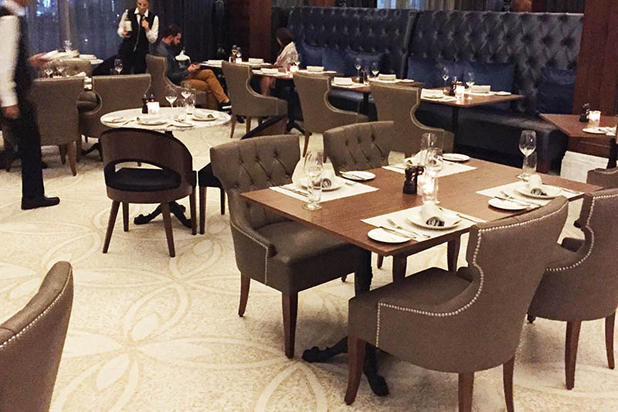 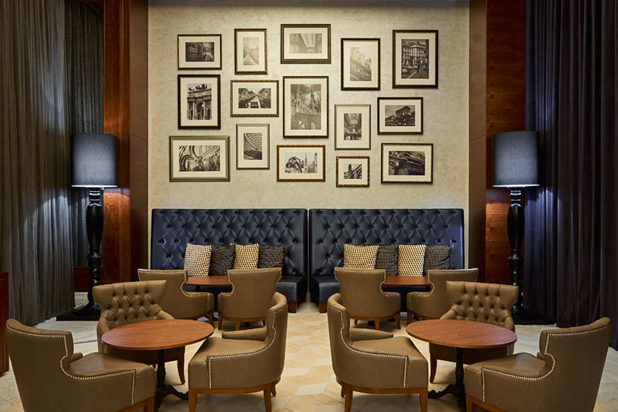 To create this fascinating project, its interior design team chose Soher’s exquisite furniture which graces the lobby, restaurants and other rooms. The lobby has been elegantly furnished with products that perfectly balance good design with functionality. The restaurants were decorated in accordance with the different atmosphere characterising each space — from urban and modern motifs, such as those in the bar in the Cook Hall, to the gold motifs, velvet finishes and glamorous ceiling lights of the Blinque cocktail lounge, which immerse the clientele in the magic and fantasy of ancient Asia, not to mention the stately, sober Il Capo restaurant, with its luxurious, refined ambience evoking the 1920s. Finally, there’s the Al Joud sitting room, used for weddings and events — a light-filled room as stunning as any found in the world’s most elegant royal palaces.

Soher was founded by Vicente Simó Iborra in 1942. Since then, it’s designed and manufactured beautiful, stylish bronze pieces and furniture to the highest quality. Top-quality woods, such as ebony, elaborate marquetry, handmade relief patterns, gold-leaf and silver finishes, magnificent mother-of-pearl and top-quality leather to render each piece of furniture luxurious and noble are used to make its pieces. Soher now has a strong presence in this part of Asia, in Saudi Arabia and the United Arab Emirates, where it has undertaken projects in luxurious private residences, such as the Government Palace of HRH Prince Khalid Al Faisal, Governor of the cities of Jeddah and Mecca in Saudi Arabia