Expormim furniture in Geneva and Rotterdam 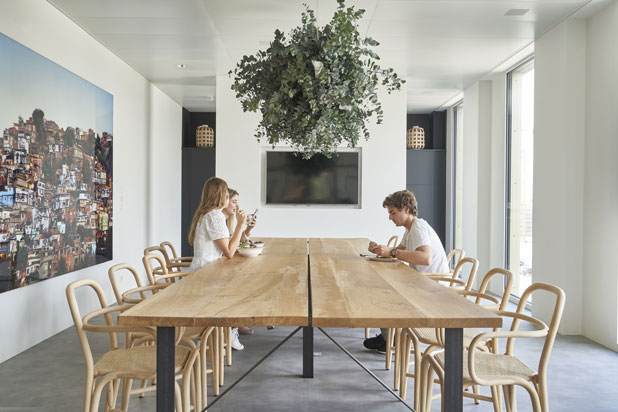 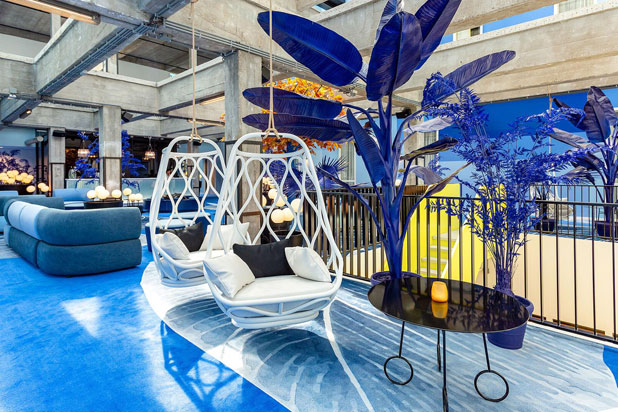 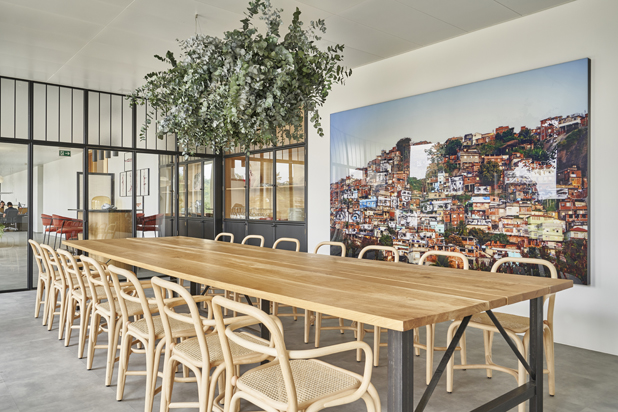 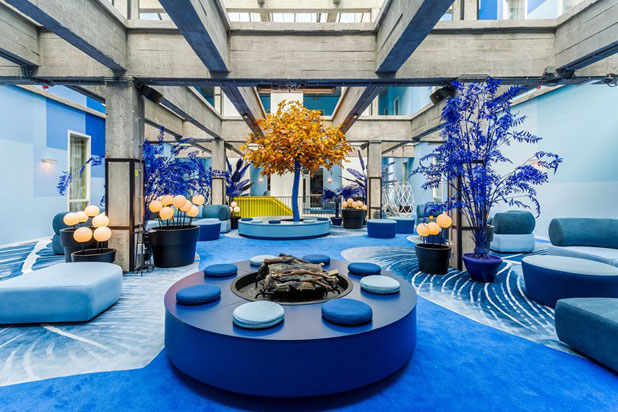 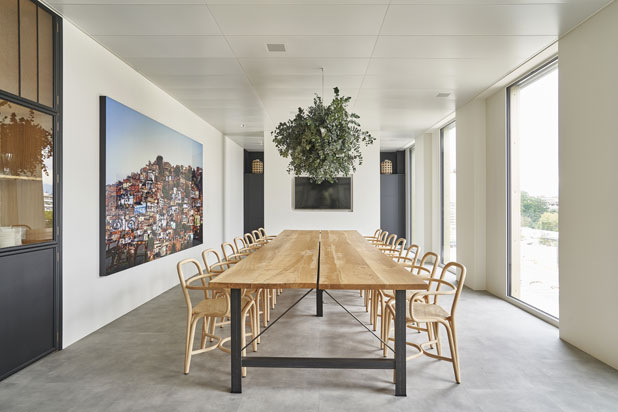 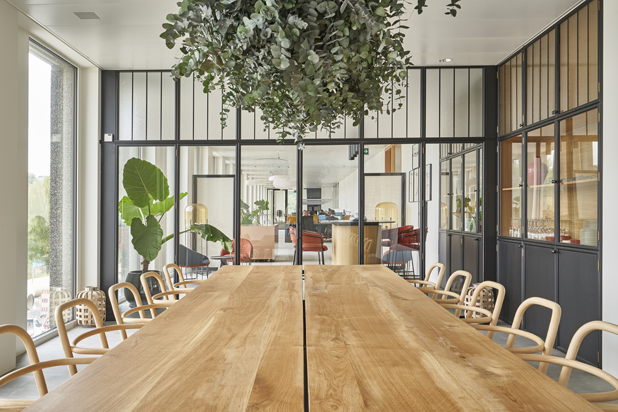 In Geneva, Digital Luxury Group, the well-known digital marketing and communications company which specialises in luxury brands, has opted for the Fontal chair in its Swiss HQ. Made from rattan and created by architect, painter and designer Oscar Tusquets Blanca, it provides warmth and proximity. Rattan also helps redefine traditional office usage, with curved, organic forms for dynamism. The name “Fontal” comes from ‘fuente’ meaning “source”, because, as Tusquets explains, “Expormim has chosen to go back to its origins using rattan and the essential know-how that has helped preserve autochtonous artisans down the ages”.

In the reception area at the Room Mate Bruno hotel in Rotterdam, you’ll find the Nautica swing chair designed by Spanish studio Mut Design. The seat—one of Expormim’s iconic pieces—has won numerous international awards, including the 2014 Red Dot Award for best product design and innovation. This piece attracts an observer’s gaze as they enter the lobby, through the delicate play of shadows in motion which reminds us of the light reflecting on the waves. Though visually lightweight, Nautica is both strong and sturdy.

Boutique hotel Room Mate Bruno has 217 modernist rooms located close to the pier, near the Foodhallen market. They are housed in one of the few historical buildings that remain in what is known as ‘the Manhattan on the Meuse’, as it is the only site that withstood the bombing offensives of the Second World War. The project has been created by architecture and emotional design studio Teresa Sapey, which has sought to reflect the past era by keeping the original 19th-century structure and enhancing it with colours reminiscent of the spice trade, nautical elements, stars and Flemish painting. The design features linear and geometric forms in a bright, joyful colour scheme. Expormim has worked with the hotel chain on previous occasions at its Gerard hotels in Barcelona and Valeria in Málaga.