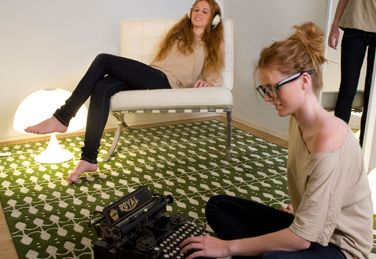 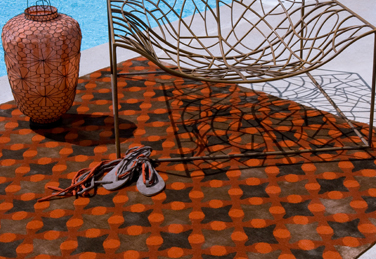 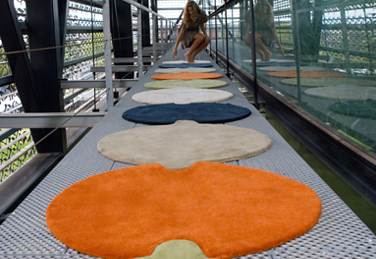 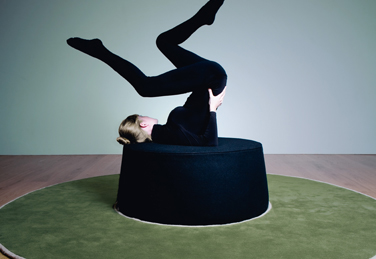 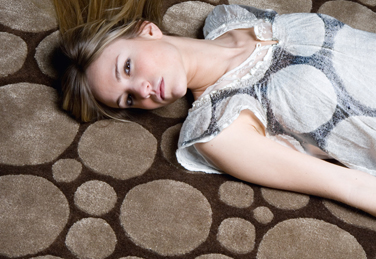 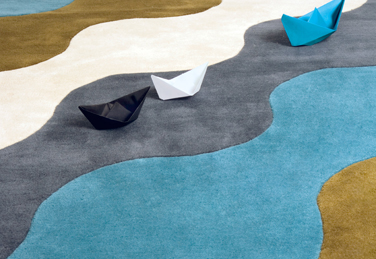 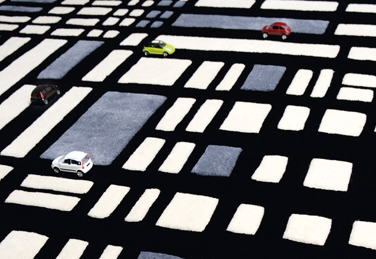 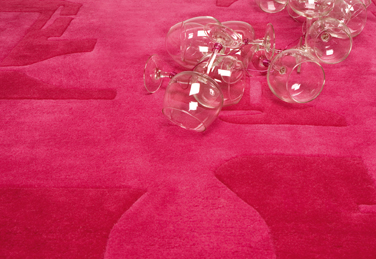 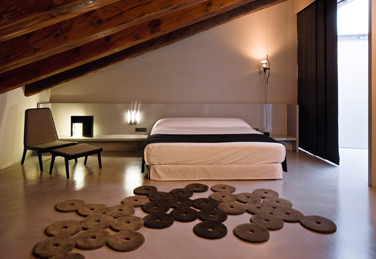 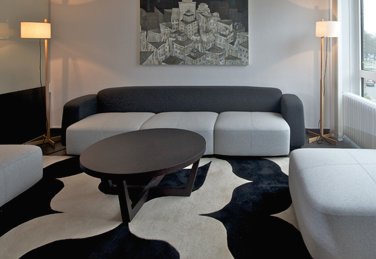 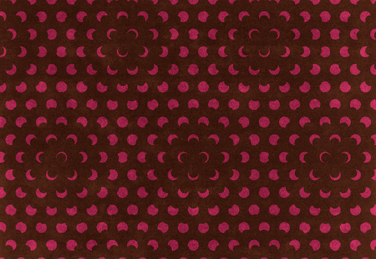 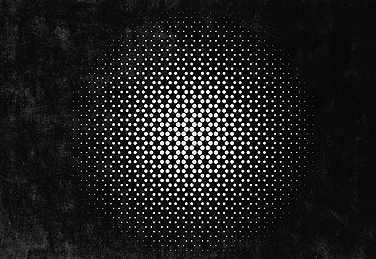 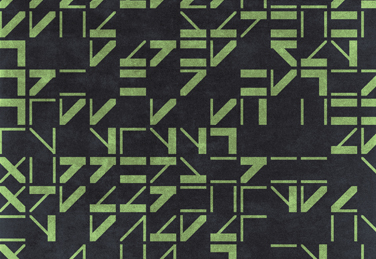 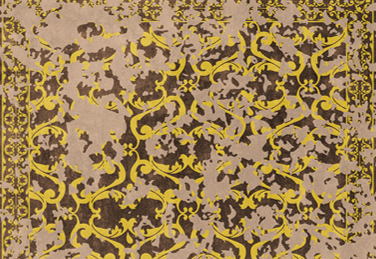 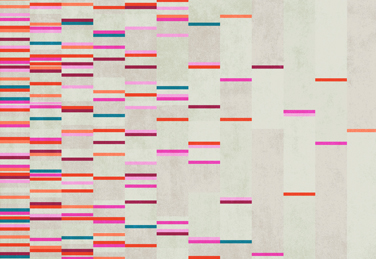 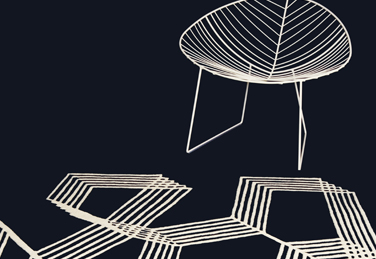 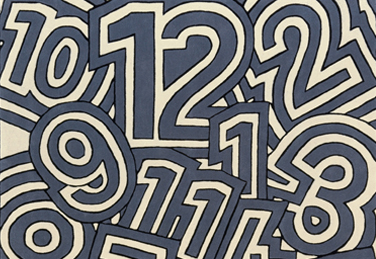 Rugs have been woven and highly valued for thousands of years. They tell a story, they serve a function, they look beautiful, and they can last for hundreds of years. And in centuries to come, there will no doubt be a thriving market for what will, by then, be the exquisite antique rugs of NOW Carpets.

This newcomer to the business hit the ground running when it launched in 2010. It has already picked up impressive numbers of clients at home and around the world, and exports approximately 70% of sales to countries throughout Europe and Scandinavia, to the US, the Middle East, Latin America and Africa.

The company, set up by Javier Oscáriz, is showing no sign of being an overnight sensation. 'Javier recognized that there was a gap in the market, which was to give clients a truly personalised service, that would allow them to have exactly what they wanted,' explains production manager Miguel Paracuellos, who himself has worked in the carpety industry for 30 years.

That means being completely open to modifying rugs in the collections to clients' speclflcatlons, and to creating bespoke pieces should existing designs not be suitable. A lot of companies pay lip-service to being committed to customer service, but soon lose patience with demanding clients. At NOW Carpets, there's no such sin of being too fussy, too pernickety.

And the designs themselves have attracted much admiration because they are distinctive, original, and crucially, not formulaic. There's no 'NOW Carpets' style book. The company works with a team of top independent designers, who include Francesc Rifé, Christian Ghion, José Albors (the company's art director), and Claudio Colucci. UK photographer and digital artist Michael Banks has joined the fold, as has Vidal y Satorre. It's a team made up of individuals who design what they want to design, according to their Interpretaron of what will have been a very short brief from head office. Paracuellos says designers are given free rein, and he and his colleagues step in only to advise clients on materials, production methods and which factories to use.

Those factories are mainly in India, Nepal and China, where rugs are manufactured by hand by skilled artisans. NOW Carpets has joined the Rugmark programme to ensure none of its products is produced using child labour. It also works in joint ventures with factories, which allows it direct control over production. This means NOW Carpets is also involved in the welfare of workers. 'We all have to work hard to get the message across to factory owners that child labour and bonded labour are completely unacceptable, and will not be tolerated,' says Paracuellos.

Materials are of the highest quality, and Paracuellos says the company likes to work with mixed fibres, for example, Tibetan wool and silk, or wool and the new bamboo/banana silk yarns. The latter have the lustre of natural silk, but are super hard-wearing and repel dirt thanks to a Scotchgard treatment to the fibres. This allows faux silk rugs to be used ¡n contract locations - something not advisable with silkworm silk, of course.