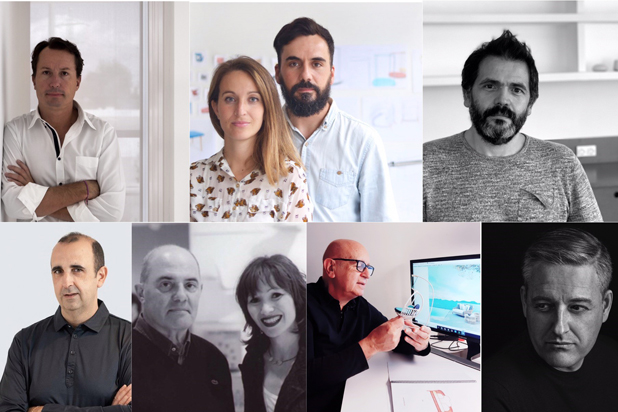 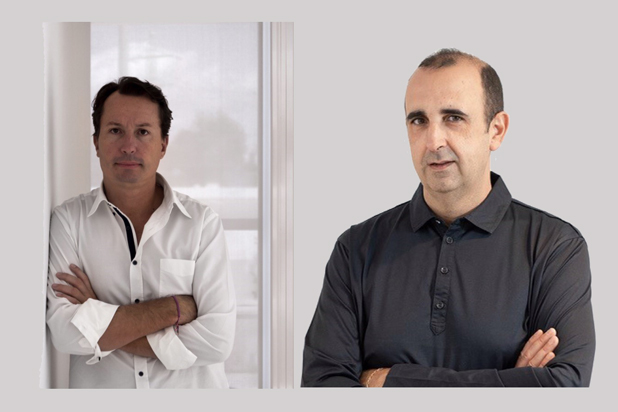 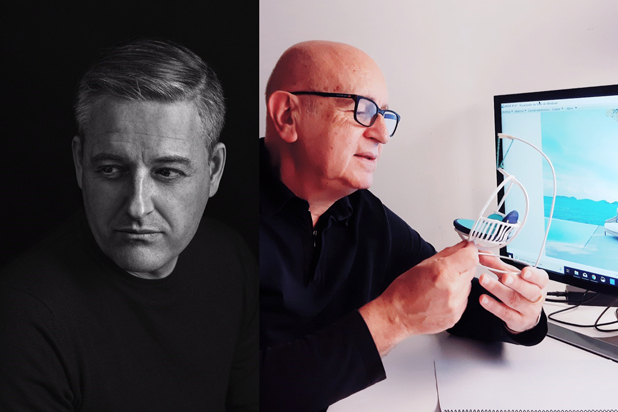 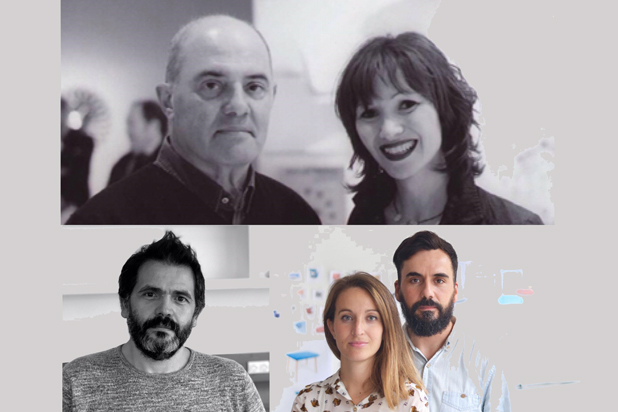 The crisis does not seem to have reached product designers yet. Although Covid-19 has wreaked havoc in many sectors of the economy, designers have hardly noticed it and are confident of a recovery from which they already see green shoots and future opportunities.

In that sense, Luis Eslava states that he is noticing optimism and energy in his partner companies. "It's time to adapt, reinvent ourselves; and the design industry is an essential sector for achieving such change," explains.

And for this, the strategy to be followed and future actions play a crucial role. According to this point of view, many designers believe they have the keys. “From minute zero, even before confinement, we defined a strategy to face the crisis. Being flexible has always been important, but at the moment it is essential," reflects Mario Ruiz.

For others such as Mad Lab, the strategy will be to "add value wherever an emotion, a desire to turn a client's dream into a palpable reality arises", while designer Vincent Martinez, believes that companies are going to have to make a "radical" change largely oriented towards "sustainability and inclusion."

In short, the current situation is leading many designers such as Muka Lab, who consider that "there will be a trend" in having houses "with outdoor spaces,” to reflect on what the new trends in product design will be.

For his part, Luis Eslava, on the current hiatus, assesses which things really matter, and which things are not so necessary. "Outdoor spaces will be more relevant than ever," he says, as well as creating spaces for a "comfortable home.”

Alegre Design follows his vision commenting that the elements integrating home design will be increasingly important. "A new sense of rediscovering home as a refuge, a family meeting place and a lifestyle has emerged.” On this idea, they add that "an explosion of opportunities will arise in the coming months and years.” We are reinventing the world," they say.

Inevitably, the new working scenario is conditioned by the health and protection measures adopted globally to combat the pandemic. And in the case of product designers, they have not been much affected by current conditions either.

"I don't think this will have repercussions in the process of designing new products, today we are working by e-mail and video calls with countries that are 10,000km away,” points out Jorge Herrera. Like the designer, others such as Muka Lab stress that they already worked "remotely" with international clients.

Others, like Alegre Design, have not been too much affected by the crisis because of their anticipation. The studio followed closely what was happening in the Asian market and took precautions before the pandemic broke out. In fact, as a premonition, since September they have been implementing the 'agile' work methodology, promoting great flexibility throughout their production chain.

In this respect, Vicent Martínez states that "digitalization is unstoppable" as is "the online presence and performance." He therefore, considers that working relationships from now on will mostly be developed online.

Mario Ruiz remarks that "they have adapted well to the situation" and that they "are impressed" by "how fast and well" they are working remotely even with some issues, such as the impossibility of analyzing prototypes of their work on site, which affects a large part of product designers. Regarding the markets where he operates, the designer explains that, in general, in countries such as the US or others in Europe, since they are working as normally, they are mostly at 100% "except Italy, which is stagnated.”

On the other hand, others such as Alegre Design prefer to look beyond the crisis, thinking of new and long-term projects with companies in Japan and China which "are already returning to their usual work volume."

In general, the markets where designers and their studios operate have been affected unevenly. For example, Jorge Herrera points out that, although he has projects underway "in Spain, Italy and Japan", he has suffered a significant lull in interior design projects, which, unlike product projects, have been "postponed or canceled", forcing him to adopt a "more conservative" strategy.

Studios such as Mad Lab, whose retail and museum stores market has fallen by 100% as well as 80% for online, are in a less favorable situation. However, despite the numbers, the design lab believes that recovery will be expedited, "in 1 or 2 years" at most.

However, for the design studio, beyond recovery, the main thing is confidence in overcoming the pandemic. "The worst thing a society can have is fear. We must overcome fear and act responsibly and then we will defeat the pandemic," state Mad Lab.