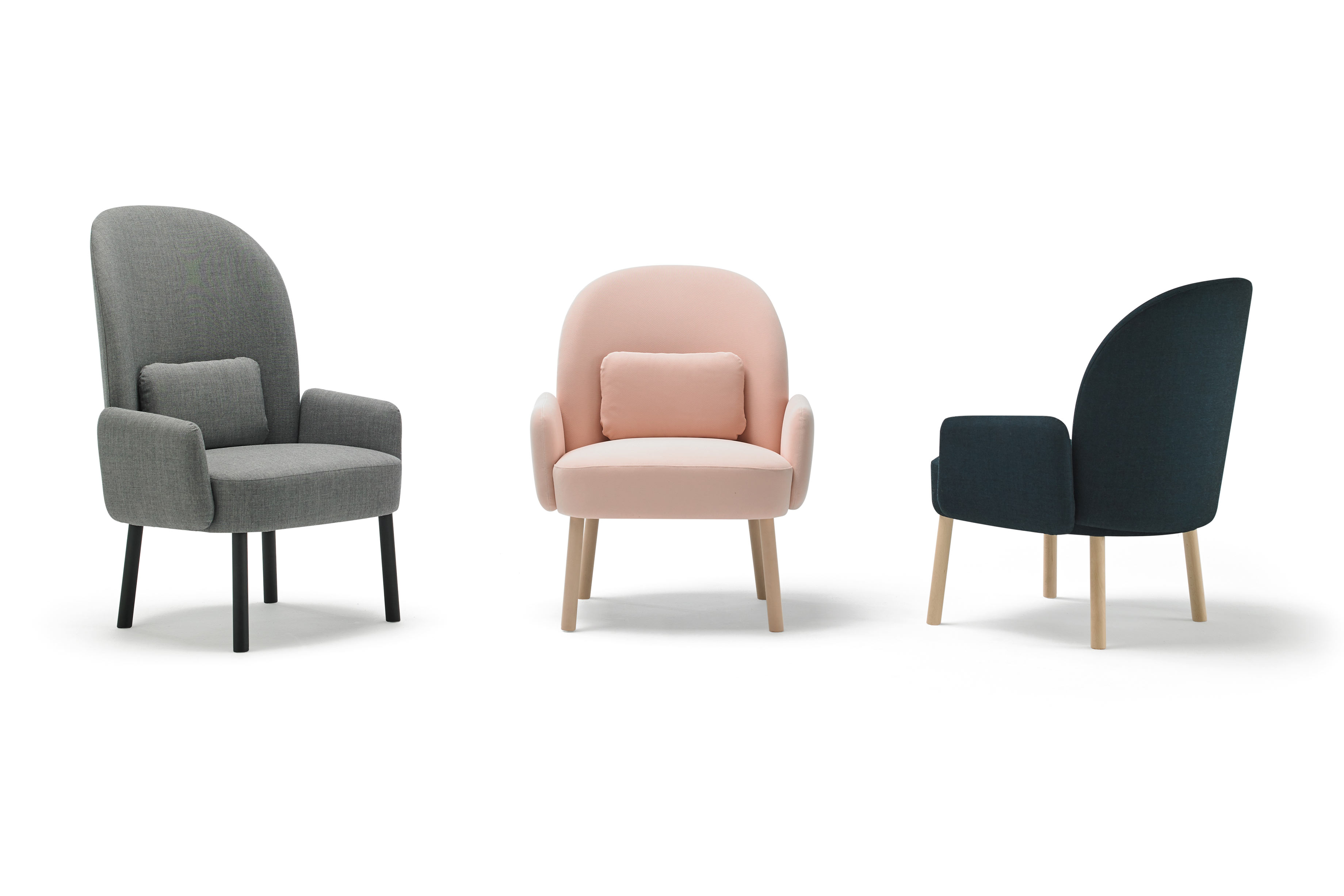 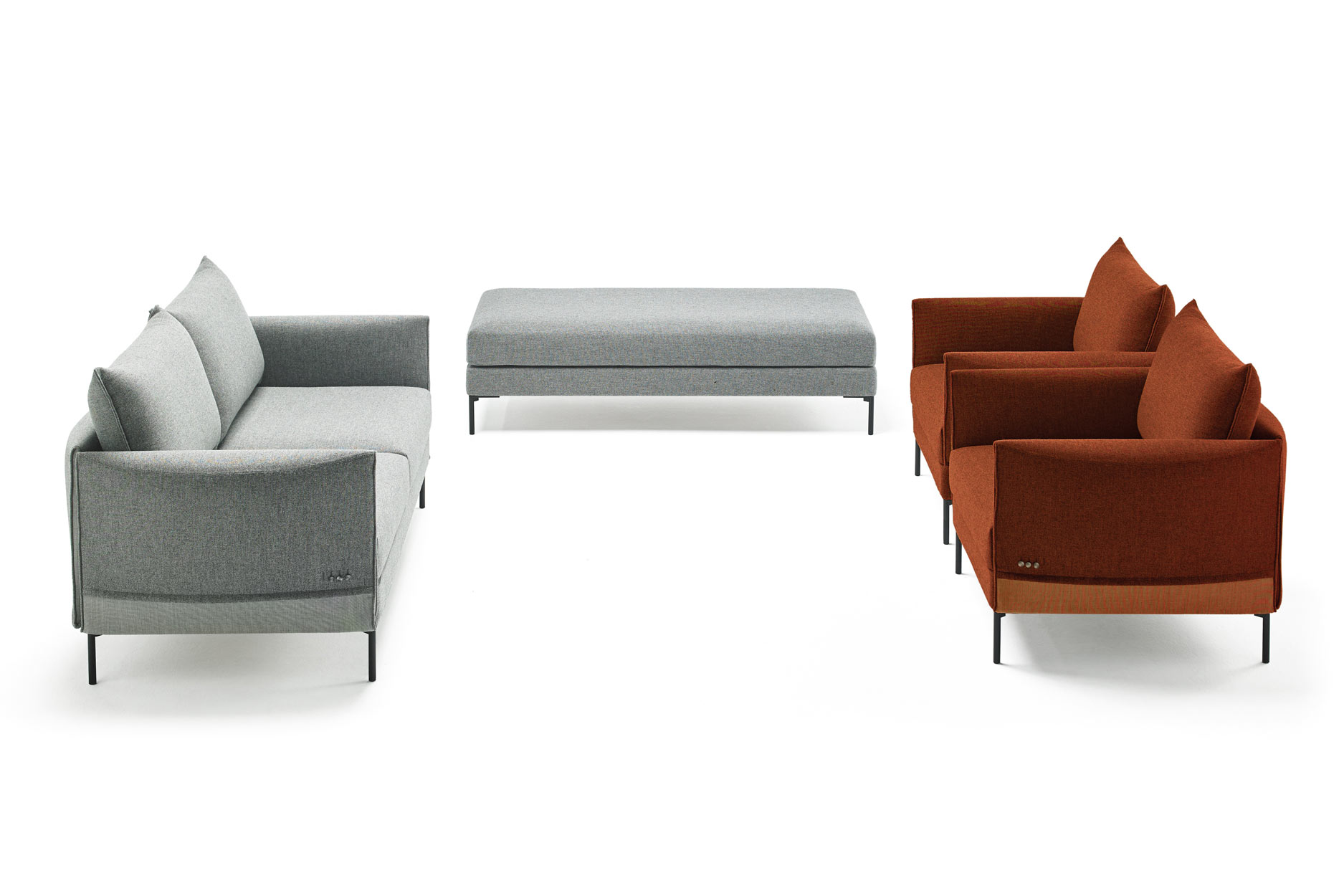 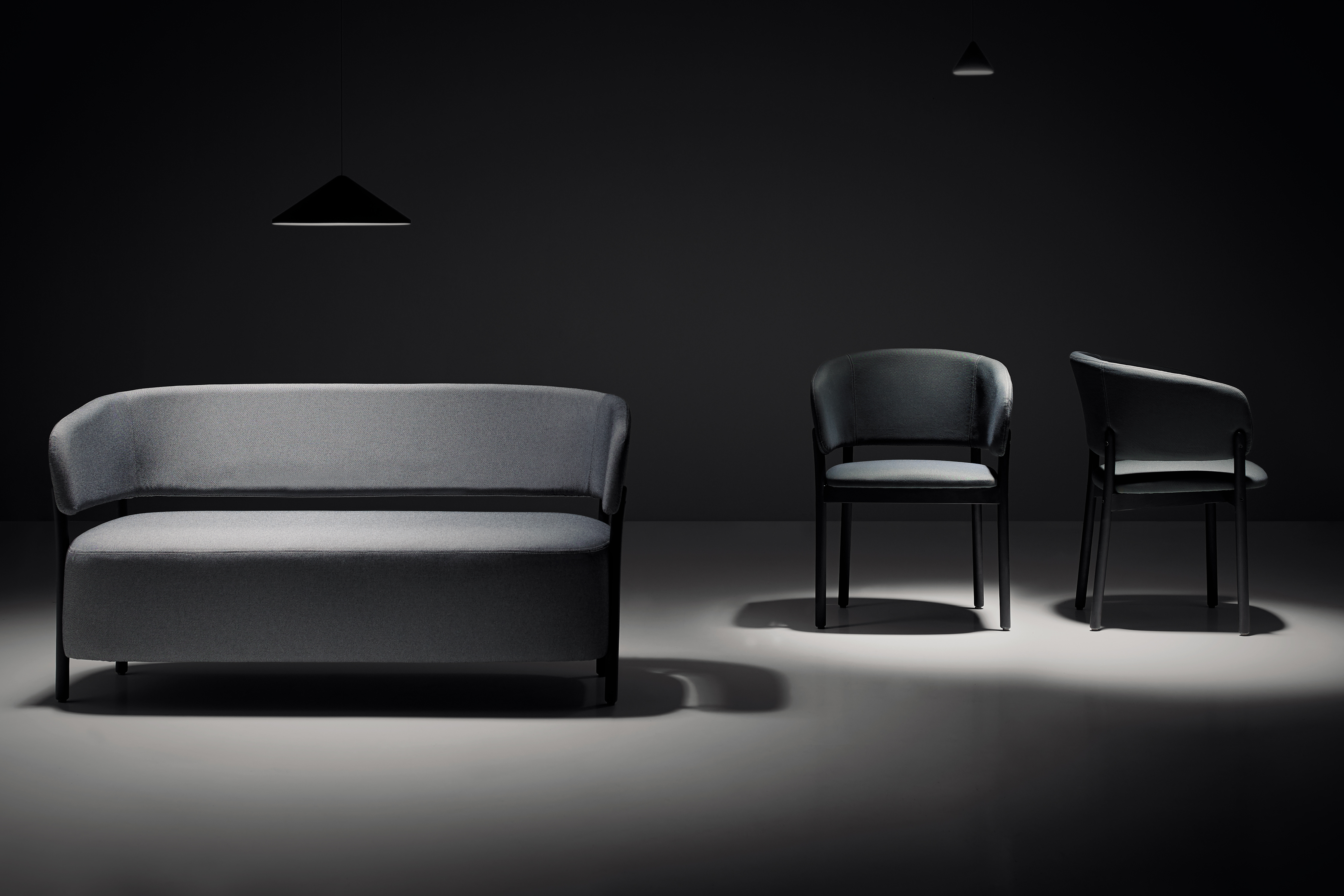 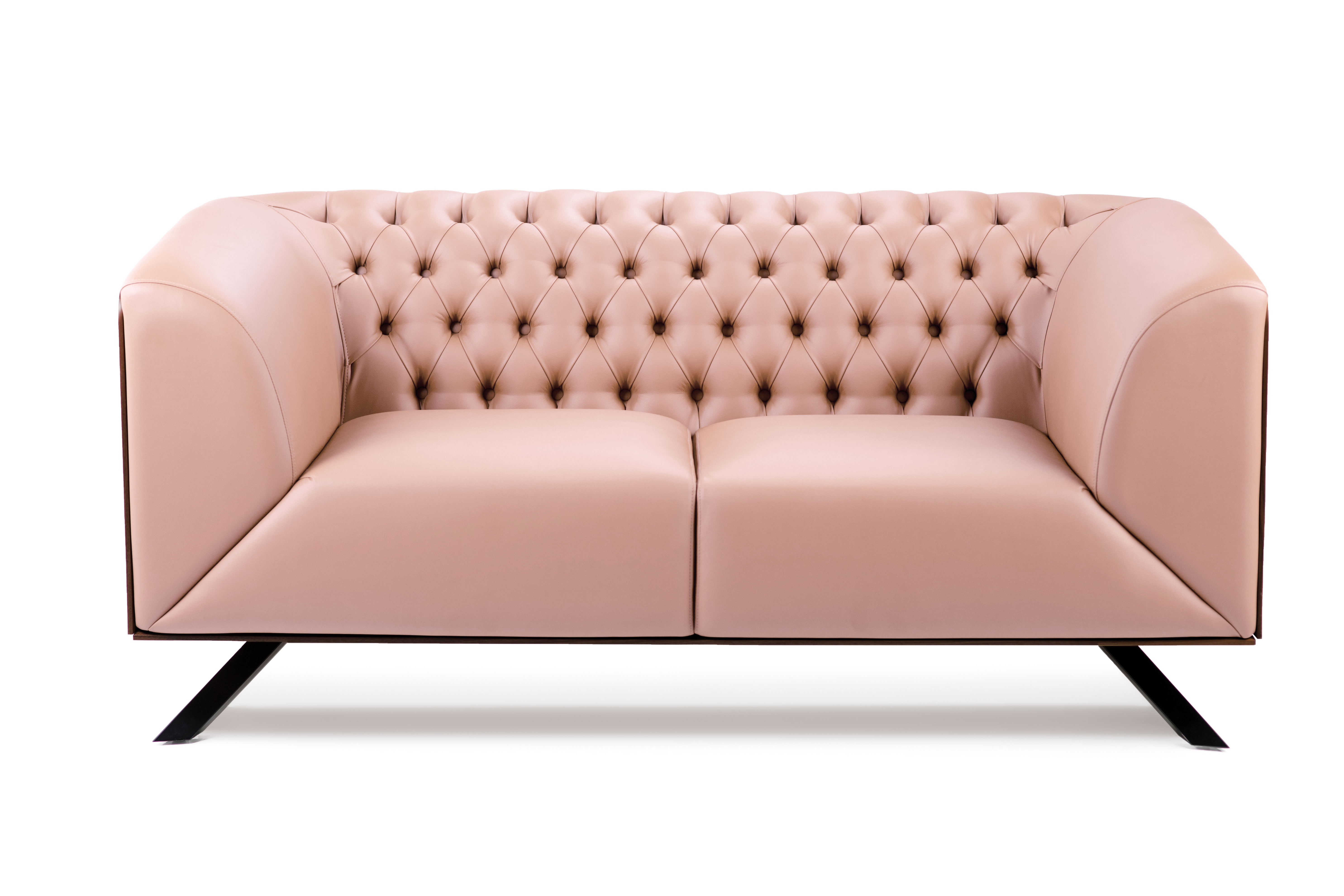 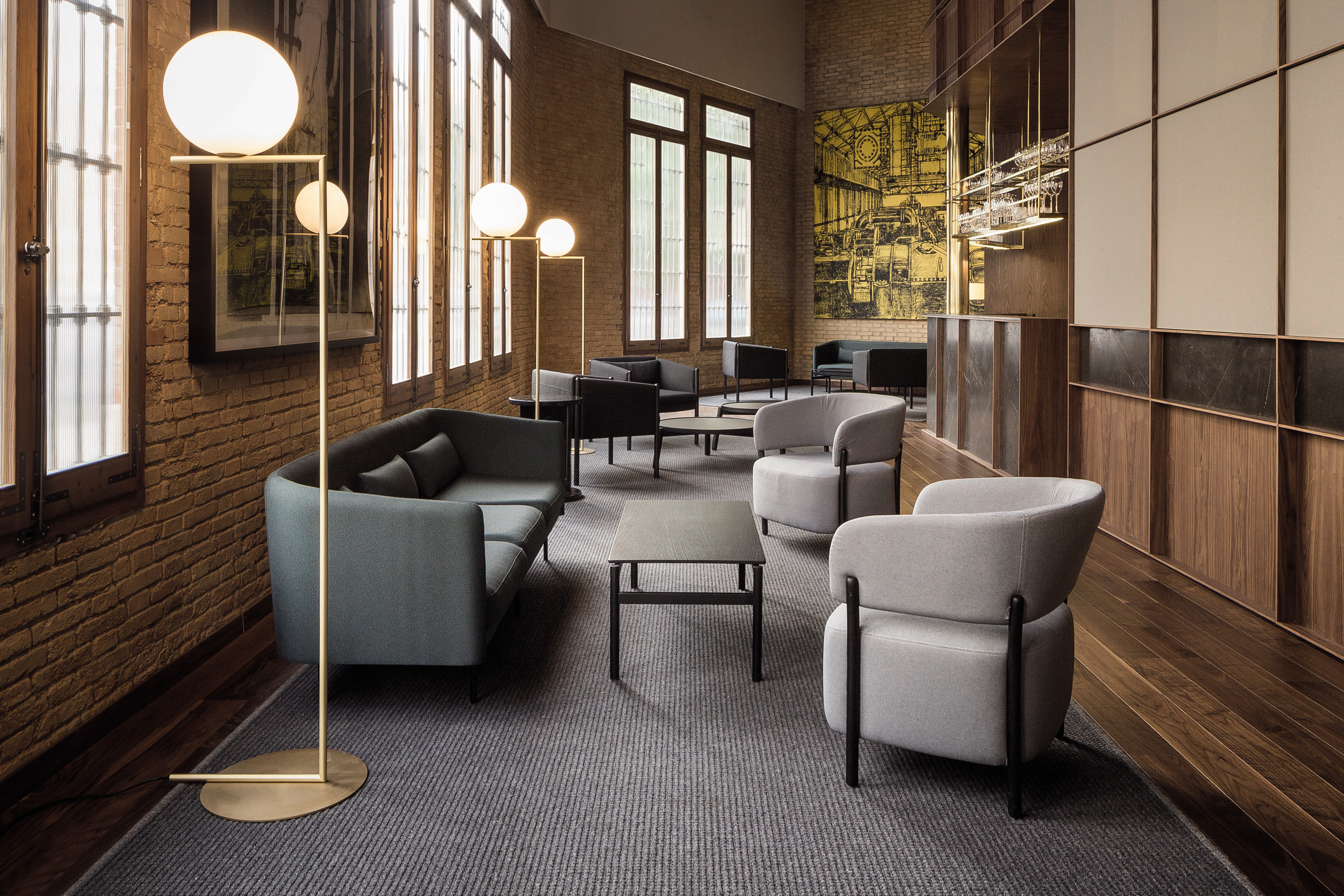 ZIP sofas at the Lumee Street restaurant in Bahrain. Photo: Courtesy of Blasco&Vila RC and POL collections at the Sucede restaurant in Madrid (Spain). Photo by Pablo Gironés Office. Courtesy of Blasco&Vila 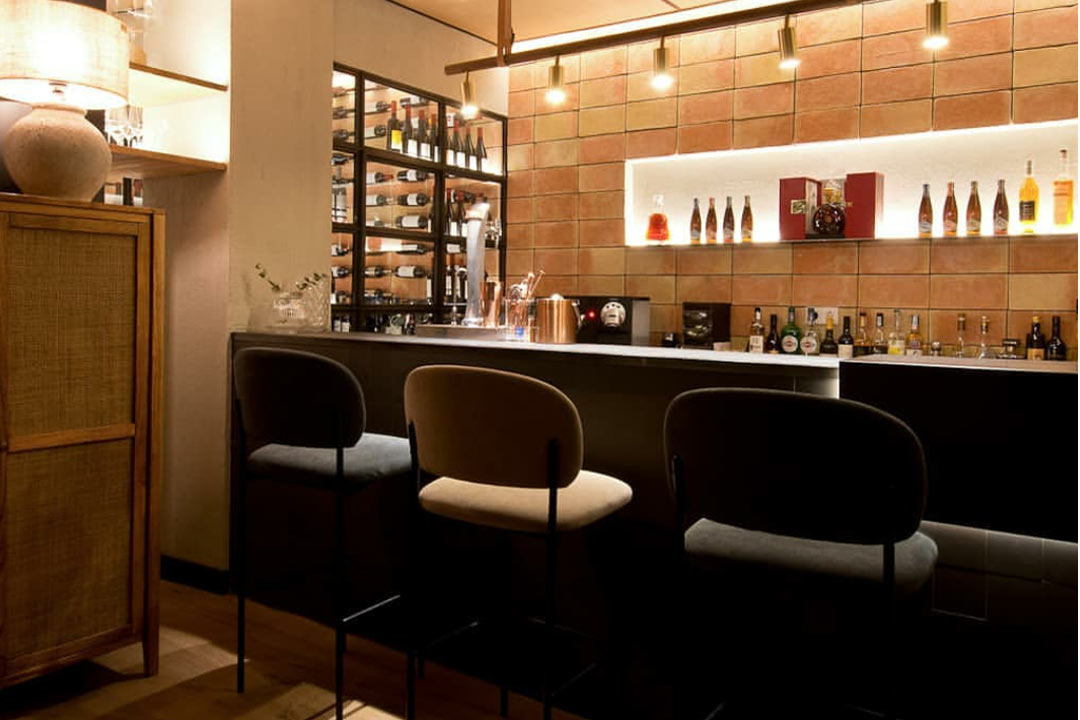 RC collection at the Clos restaurant in Madrid (Spain). Photo by Sandra Vergara by Lavela Estudio. Courtesy of Blasco&Vila Since 1992, the Spanish firm Blasco&Vila’s upholstery atelier has been crafting sofas, armchairs, chairs and stools that are designed to stand the test of time. Always following the model of ‘tailoring’ as a philosophy, every design piece is handmade by master craftsmen in a tranquil setting surrounded by olive trees, vines and orange trees.

The firm’s first pieces, which came out in the 90’s, were made of ‘rattan’, a natural product similar to wicker which is delicate in appearance but very strong. From then on, remaining true to their innovative values and backed by their experience of craftsmanship and design, they have been evolving and adapting to market trends which demand high-quality pieces that ensure comfort and functionality, and which have a place in the home as well as in contract projects.

International designers and design studios  are involved in co-designing the company’s pieces, while Pablo Gironés is the Creative Director and collaborates on marketing strategies and the firm's main body of work. Among its latest collections, highlights include BOWLER chairs, the HARDY modular seating system designed by Estudi{H}ac, the RC and Pol collections of seating and chairs created by Francesc Rifé, IKON sofas designed by Alegre Design studio, and armchairs designed by Stephanie Jasny. In 2016, the firm was awarded the Golden A’ Design Award in the Furniture, Decorative Items and Homeware Design category for its Zip armchair, created by Edeestudio; a piece also nominated that same year at the German Design Awards.

Blasco&Vila’s furniture can be seen in projects and installations across the world, for example in Avianca’s VIP passenger lounges at El Dorado airport in Bogotá (Colombia), in the Lumee Street Cafe in Bahrain, at the St. Regis Hotel in Puerto Rico, and in the National Australia Bank offices in Hong Kong. The firm’s RC and Pol collections grace various Michelin-starred restaurants across Spain, specifically the Ricard Camarena Restaurant in Bombas Gens, Sucede in Valencia, and the restaurants Clos and Lobito de Mar in Madrid.

Blasco&Vila exports 70% of its production from its factory in Moixent (Valencia). Its main markets are Latin America (Colombia and Puerto Rico), the Middle East, Arabia (Lebanon, Bahrain, the United Arab Emirates) and South East Asia, among others. The company is now further expanding its retail presence in South East Asia (Hong Kong and Singapore) South Korea, Japan, and Central America (Mexico and Puerto Rico) where they have signed contracts for projects which will soon be finished.