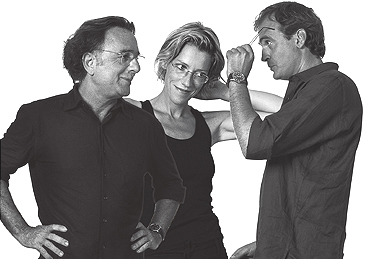 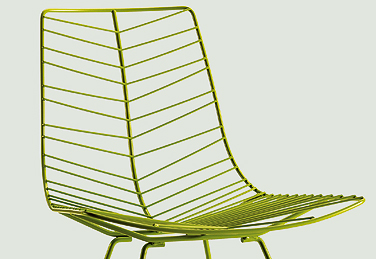 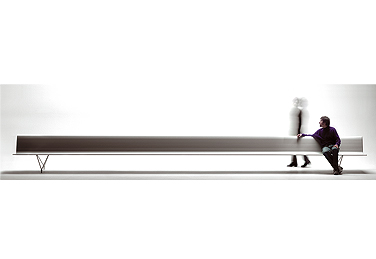 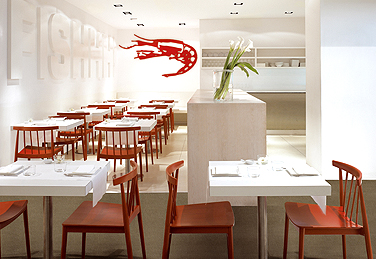 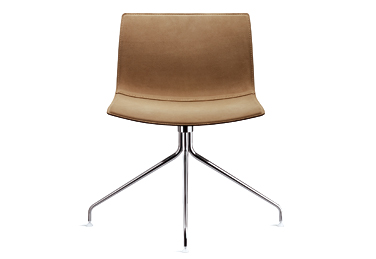 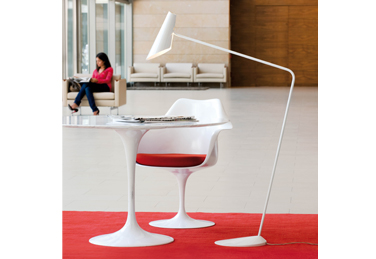 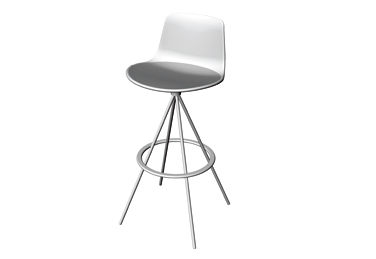 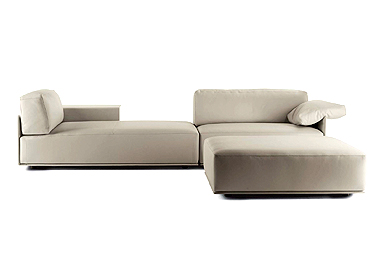 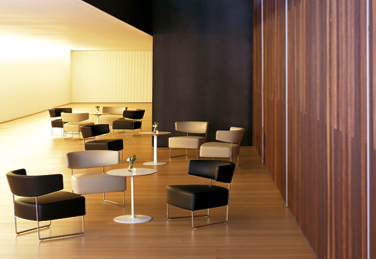 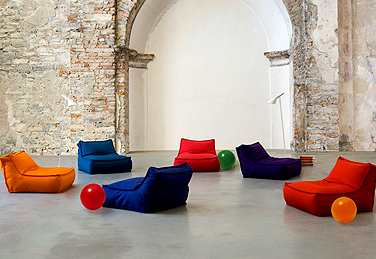 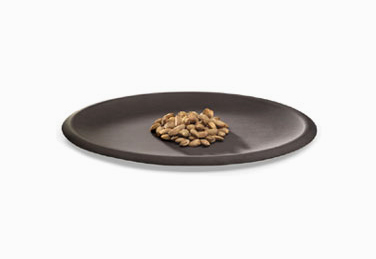 This studio’s work thrives in the field of product design; it also undertakes art direction and consultancy for numerous firms. It has also mounted exhibitions of its work in cities scattered throughout the world: in Barcelona, Cologne, Chicago, Stockholm, Helsinki, Lisbon, London, Lousiana, Madrid, Malmo, Milan, New York, Paris and Tokyo.

Its projects ooze harmony and a soothing sense of equilibrium. It strives to create solid designs but ones which are measured, balanced almost classical and devoid of contrived or crassly jokey elements. And its designs are accessible, keeping well clear of an elitist or art for art’s sake approach.

Very democratically, Lievore Altherr Molina wants to bring design within everyone’s reach. They don’t believe in designing for some ideal consumer, for the press and for rarefied art or design galleries but for real people. For this team, good design is timeless. They believe that good design shouldn’t concern itself solely with functionality on the one hand or aesthetics on the other but should take into account all sorts of other factors such as technology, smooth production, knowledge about the markets products are destined for, how to inform others about new products and how to distribute them – in short, a multitude of disciplines and considerations which all interrelate.

This trio’s inspirations come from architecture (both classical and contemporary) as well as life in general, in all its richness and complexity.

As well as winning Spain’s Premio Nacional de Diseño (National Prize for Design) in 1999, the studio has received other prestigious national and international prizes, such as the Delta de Oro y Plata (gold and silver Delta prize).

The studio is currently collaborating on a number of projects with Spanish, German and Italian companies, chief among them Andreu World, Arper, Delica, Dona, Enea, Emmebi, Foscarini, Metalarte, Perobell, Santa & Cole, Thonet, Verzelloni, Vibia and Poltrona Frau. For the last of these, Lievore Altherr Molina recently designed the Cassiopea sofa.

Among its most successful designs are its Leaf chairs of 2005, created for the Italian company Arper, and Smile chair of 2006 for Spanish firm Andreu World. Leaf is an organic-looking collection for indoor and outdoor use whose distinctive shape recalls the veins of a leaf. Smile is a chair with classical overtones which marries an unimposing silhouette with structural solidity.

As for the studio’s work for the contract market, its Aero bench of 2001, designed for the Spanish company Sellex, stands out the most. It has won many prizes for being both slender and robust – a potent combination which more than nods to the beginnings of aeronautical technology in that it simulates an aeroplane’s wing suspended in the sky, supported only by a skeletal structure.