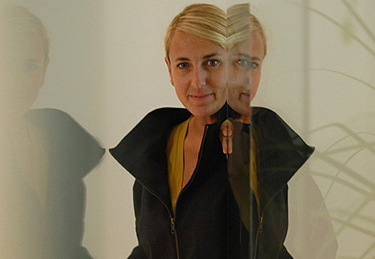 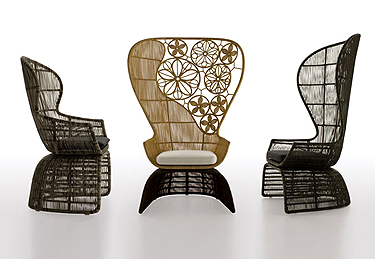 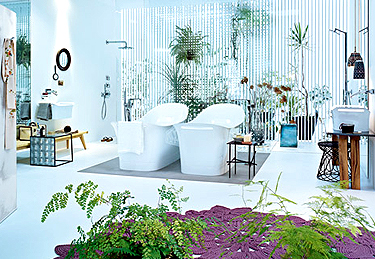 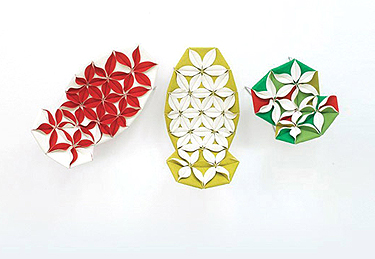 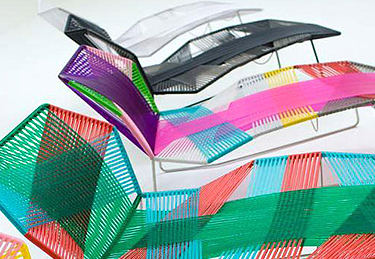 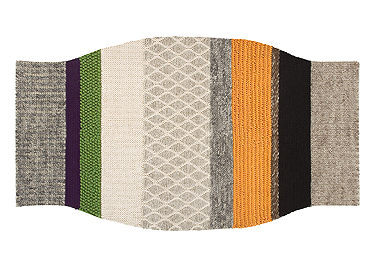 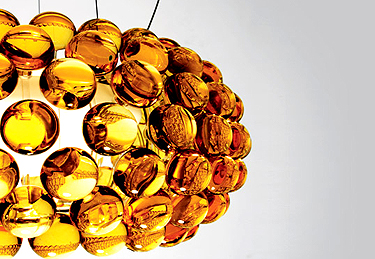 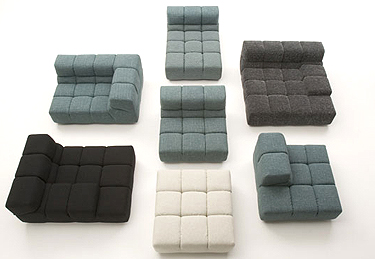 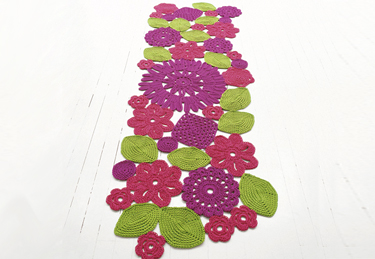 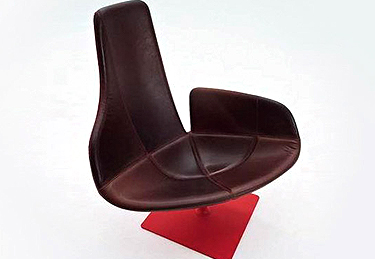 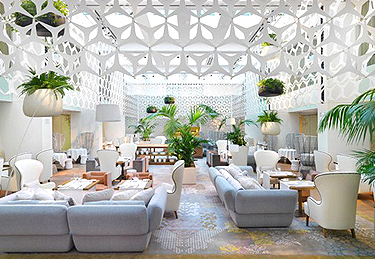 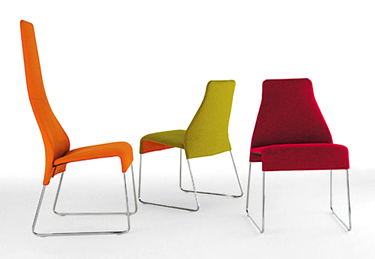 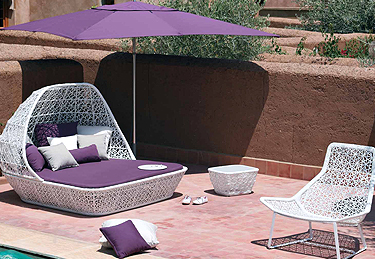 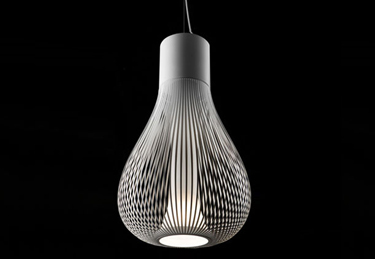 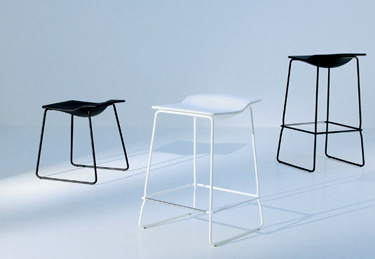 There’s only a scant number of successful women working in industrial design, but among these rare creatures can be found one Spanish designer – Patricia Urquiola. Born in Oviedo in northern Spain in 1961, she moved to Italy, when very young, to complete her architecture studies at the Politecnico di Milano (Milan’s famous architecture, engineering and industrial design collage), where she graduated with honours in 1989. Industrial designer Achille Castiglioni gave her guidance on her thesis.

After that, from 1990 to 1996, she worked as head of product development in the studio of Italian architects and designers Magdalena De Padova and Vico Magistretti. In 1996, she took charge of the Lissoni design group and began to work with such top-ranking companies as Alessi, Antares-Flos, Artelano, Boffi, Cappellini, Cassina and Kartell.

But it was in 2001 that her career took a major leap forward when she founded her own design studio in Milan. At the time, she also began working in other areas, such as exhibition design, architecture and as a creative director.

Her fresh, innovative, universally appealing style is reflected in some of her most distinctive designs. These include the Antibodi and Tropicalia armchairs and Fjord chair, all for Moroso (the latter is displayed in New York’s Museum of Modern Art) and her seating collection, Lazy, for B&B Italia. Her most notable recent designs include the spectacular outdoor furniture collection, Crinoline, again for B&B Italia, which includes chairs and chaises longues, the Tropicalia chairs with their tubular steel frames, thermoplastic, polymer threads and polyester cords, and her collection of taps and bathroom accessories for Hansgrohe/ Axor.

Urquiola’s creations stand out for combining avant-garde design with traditional craftsmanship to dazzling effect. Her lamps, tables, sofas and outdoor furniture ingeniously combine age-old traditional artesanal techniques with cutting-edge technology, an approach applied to such varied materials as polypropylene, rubber and woven fabrics. This designer’s talent is clearly reflected in her dexterous way with plaiting and pleating, which gives her designs their typically sensual, poetic qualities.

She has also collaborated with Spanish firms like Kettal, for which she created the Maia collection. Made of tubular aluminium boasting a sophisticated design involving artesanal braiding, this has since been updated with new colours and fabrics. She has also worked with Viccarbe, Gandía Blasco and Gan. For the latter, she created one of her most recent designs – the highly original Mangas rug collection. And she is poised to unveil another line of rugs for the same company which visitors to the upcoming Milan Furniture Fair (held this year from April 14 to 19) can look forward to admiring.