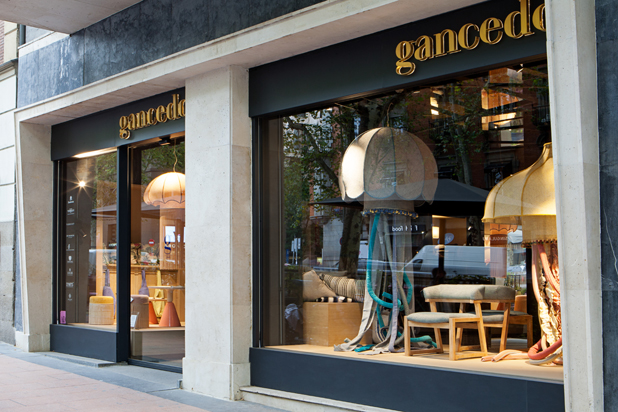 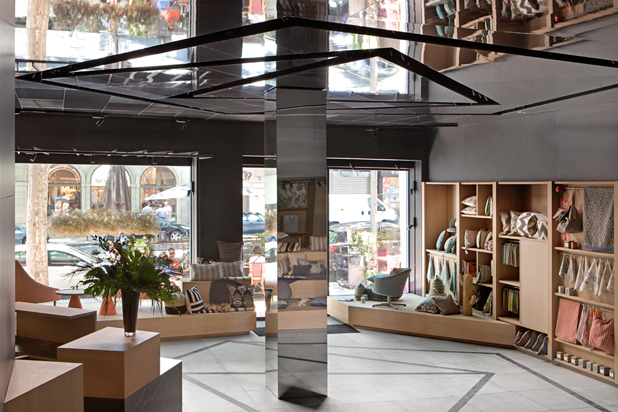 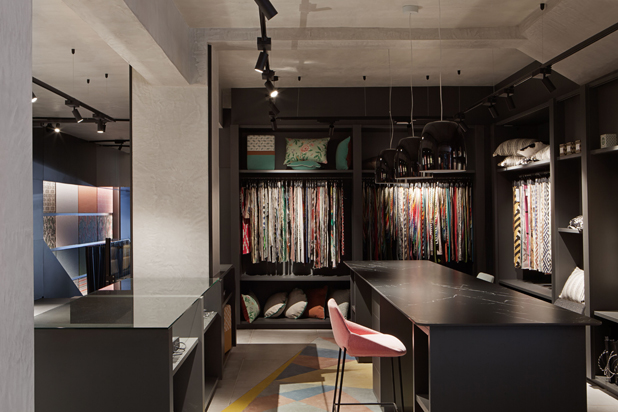 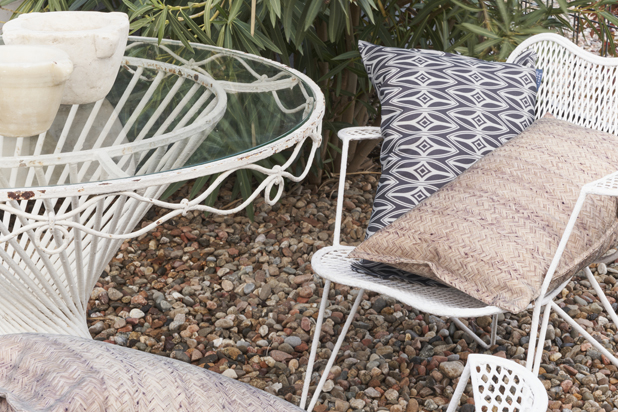 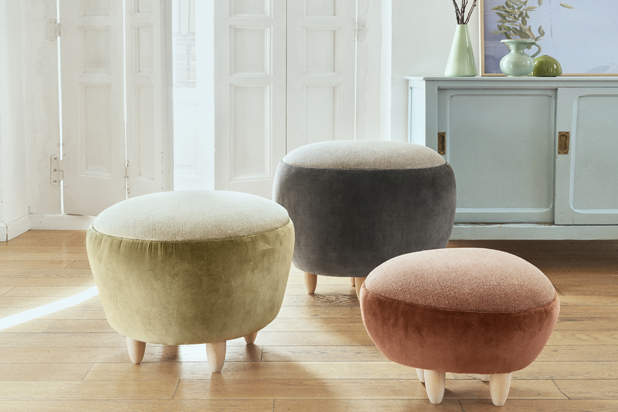 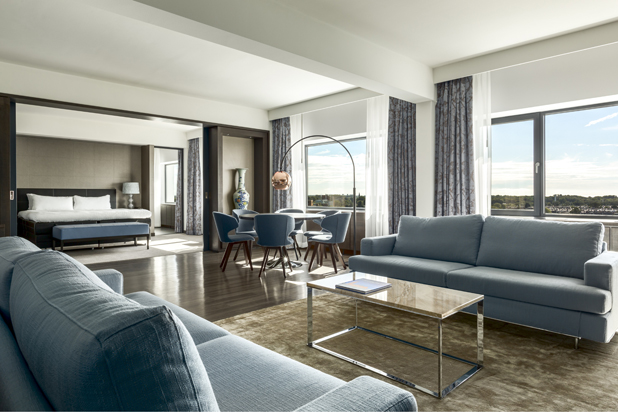 Gancedo´s products at the Hague Marriot hotel in The Hague, Netherlands. Photo courtesy of Gancedo. 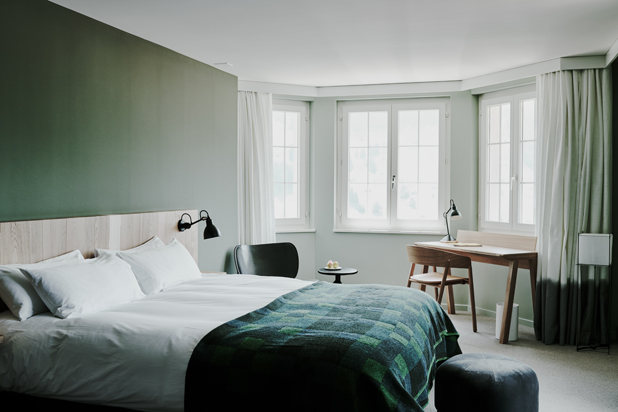 Gancedo´s products at the Cambrian hotel in Adelboden, Switzerland. Photo courtesy of Gancedo. 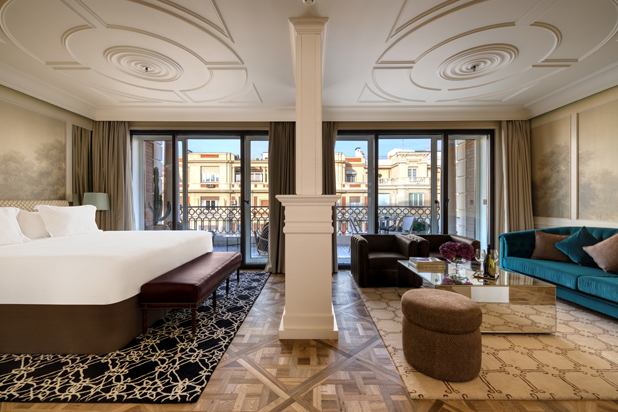 Gancedo´s products at the Bless hotel in Madrid, Spain. Photo courtesy of Gancedo. 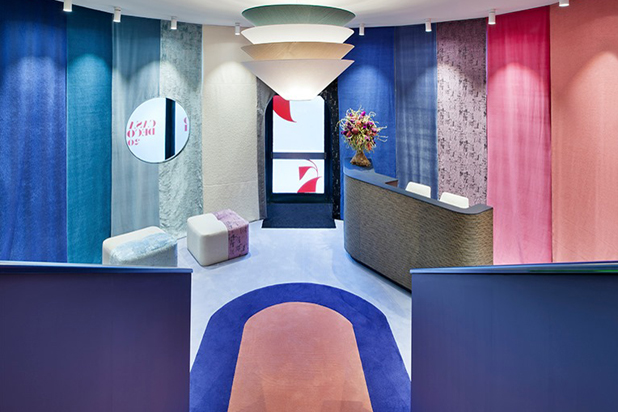 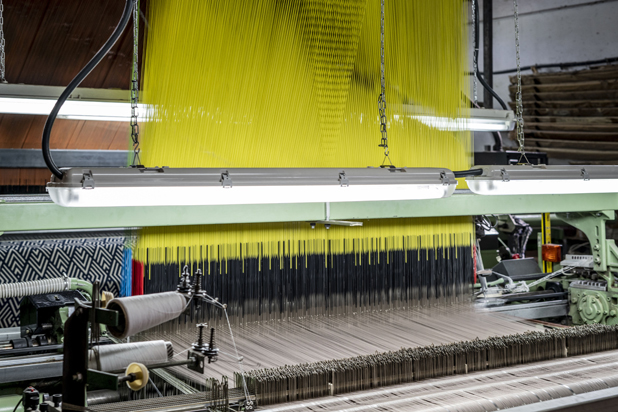 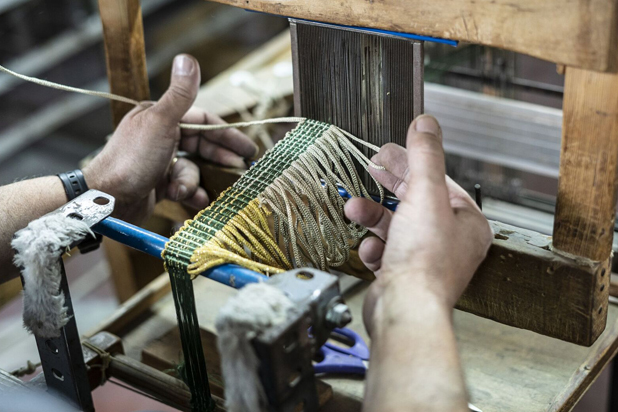 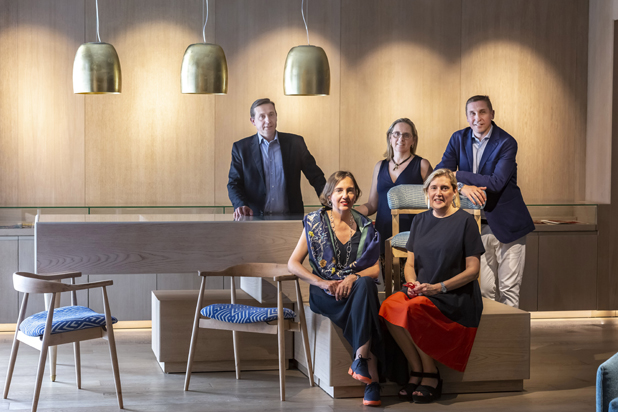 In 1945, in Barcelona, José Gancedo Otero and his brother Bernardo (from Villablino, Leon) founded much more than a soft furnishings store. They inaugurated a culture of service, quality and passion for design that has become the hallmark of the brand over these exhilarating 75 years. Five years later, in 1950, the founder's son, Pepe Gancedo, opened the company's second store on Calle Recoletos, in Madrid.

In the second half of the 20th century, the brand grew commercially in Spain, opening its own fabric design workshop in 1969. Beginning that year, they began launching their own collections each year, working together with the great contemporary Spanish artists. These collections are handcrafted on the looms in Sollana, Valencia, making each piece uniquely valuable.

Today, in addition to fabrics, Gancedo designs, edits, manufactures and markets wallpaper, rugs, curtains, furniture and accessories, with a presence on every continent through a vast network of distributors. In 2012, they opened their own store in Mexico, and their collections have been presented each year in January at the Paris Déco Off trade show.

One of the company’s most important showpieces are its product co-creations. Last season, they worked with jewelry designer Helena Rohner to create the Pebbles puffs. They have also worked together with French interior designer Serge Castella on the design of the Canigou fabric collection, inspired by the nature of Canigou mountain. And at Casa Decor 2020 they joined forces with designer Eli Gutiérrez, who came up with the Spectrum space and will work for the firm for a time in support of the Design and Production departments.

Over the years, the company's Contract department has worked with architects, interior designers, decorators and designers to produce turnkey projects all around the world. In the Mexico division, for example, they work on soft furnishing projects with Caribbean hotel chains such as Palladium, Meliá, Hesperia, Marriot and NH Hotels. Recent projects include “The Hague Marriot” in The Hague, “The Cambrian” in Adelboden, Switzerland, “Room Mate Filippo in Rome, and “Bless” in Madrid. The firm’s fabrics, tapestries and other decorative pieces can also be found in the Bilbao metro, the Spanish Congress building in Madrid and the Bilbao Convention Center.

Gancedo exports 20% of its fabric production. The company's key markets are the Netherlands, Norway, Finland, Belgium, Austria, Portugal, the US, Germany, Russia and Ecuador.  Markets in which they have a presence but would like to increase sales include the US, France, Italy, Canada, the United Arab Emirates, China, Morocco, Ecuador and Japan. Today, the third generation of the family heads up the brand with the founders’ same creative, innovative and entrepreneurial spirit.