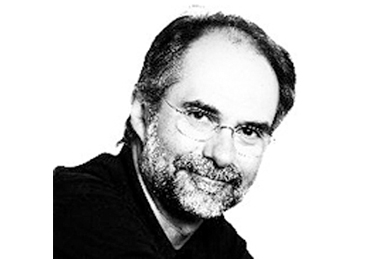 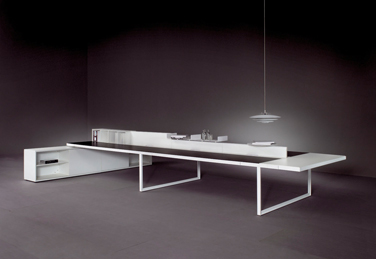 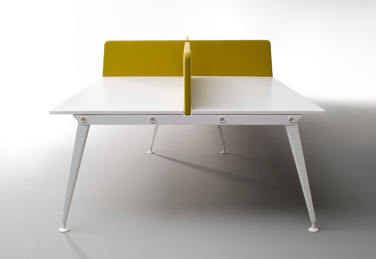 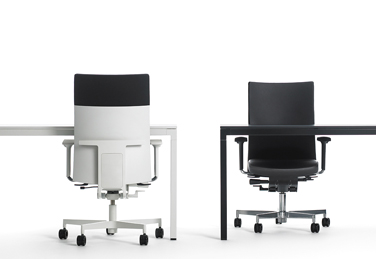 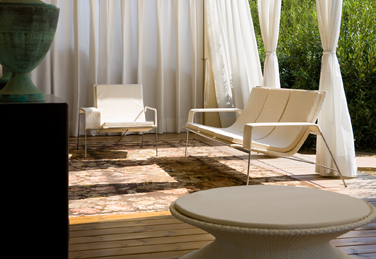 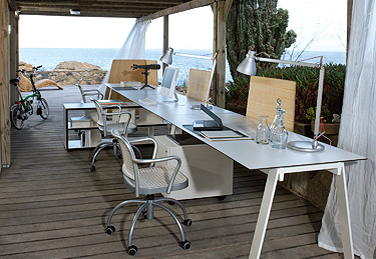 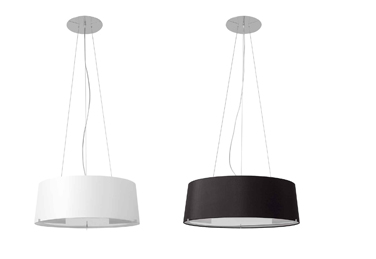 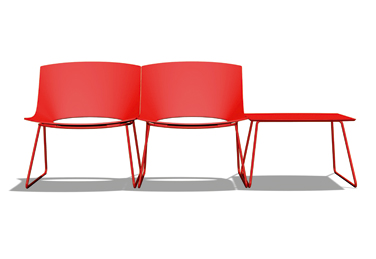 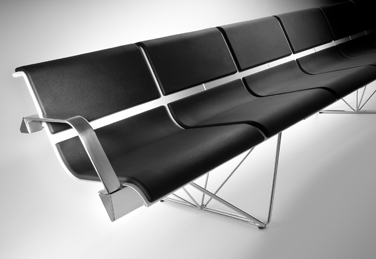 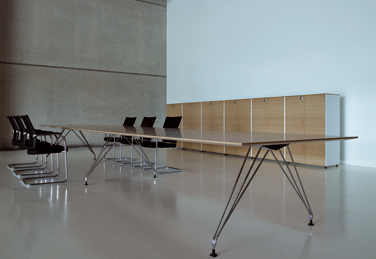 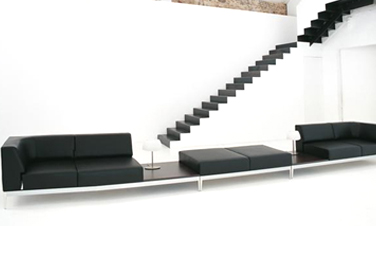 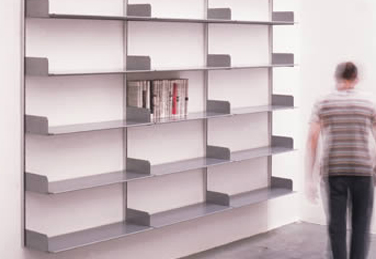 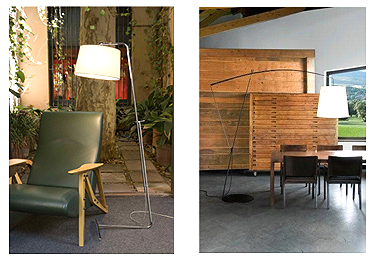 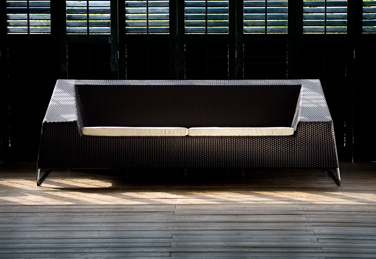 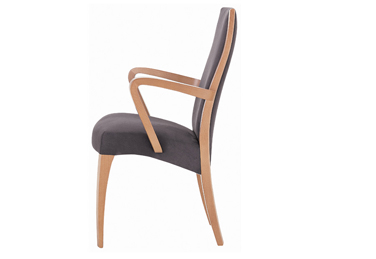 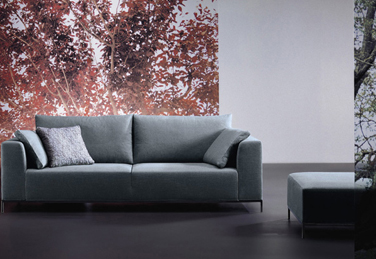 Teixidó has a special gift for creating commercially successful designs: ‘I’m interested in designing things which are useful, which people feel comfortable using and which make their lives easier,’ he says by way of explaining this. He is attached to the companies he collaborates with and can happily assume that the products he has dreamt up for these firms have been profitable. The list of these companies is impressively extensive and includes, to name a few, Andreu World, Enea, Oken, Joquer, Grassoler, Santa & Cole, Disform, Grupo T Difussion, Interi, Aridi, Biok, Levesta and Permasa.

Throughout his long career, his work has been widely recognised – for example, he received two SIDI prizes for his Bolero chair of 1986 (manufactured by Gasisa) and Columba lamp of 1987 (for Catalan lighting company Carpyen Iluminación). He has also won Delta de Plata ADI-FAD prizes for his HI-FI lamp (also for Carpyen Iluminación). More recently, in 1997, his Truck table for Aridi and Apta chair for Andreu World were among the finalists in that year’s ADI-FAD awards.

Although he has created upholstered furniture and lighting, office equipment is his true forte. His most recent offerings in this department are his K-System and Oikos designs for Spanish company Permasa and his Oxo and T-sit systems for Portuguese firm Levira.

Other outstanding office and community sector products by this designer include the Open bench, Oh! chairs and Naos shelving units for Enea, the Kiwi system for Aridi, the A1 and A2 products for Biok and the Norma and Look ranges for Levesta.

On the upholstered furniture front, mention should be made of the Euphoria XXi sofa for Grassoler, Voilá sofa for Joquer and Barceloneta chair for Andreu World. On the lighting side, noteworthy designs include the Robinson, Aita, Aitana and Mía lamps for Carpyen Iluminación.

This year, Teixidó has branched out by creating outdoor furniture in collaboration with the Valencian company Point. This has resulted in a collection called Urban, which is suitable for indoor and outdoor use since it’s made of the company’s exclusive, hard-wearing Shintotex fabric stretched over stainless steel frames. The resulting designs are extremely weatherproof and of very high quality.

As for his own style and inspirations, Teixidó comments modestly: ‘I don’t like to reel off a list of designers who’ve inspired me as this would be like showing off. What inspires me are the people and objects that surround me on a day-to-day basis.’

Thanks to his winningly discreet approach, efficiency and natural talent for designing commercially successful products, Teixidó has become one of those designers whose name inevitably crops up when discussing Spanish design.