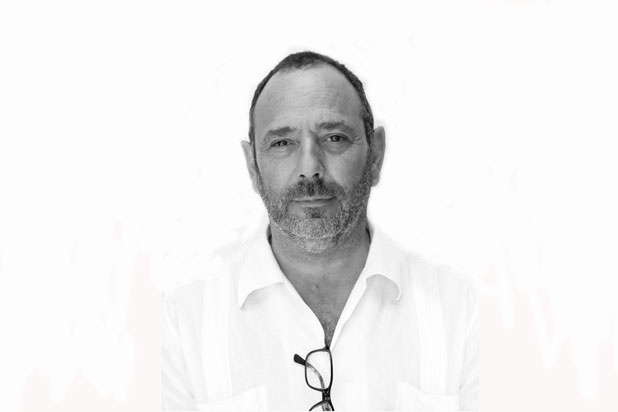 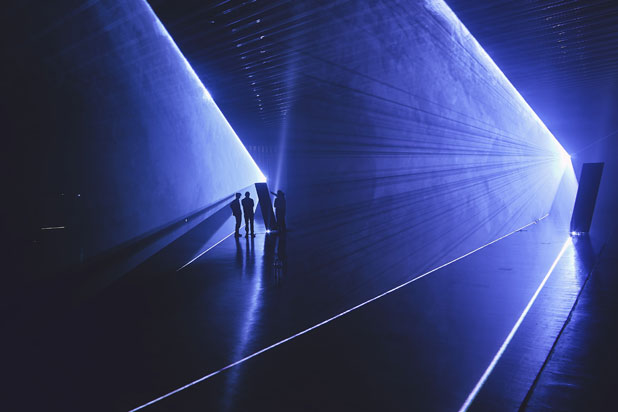 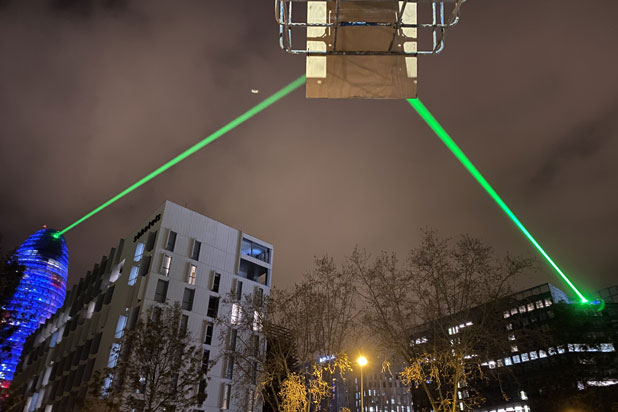 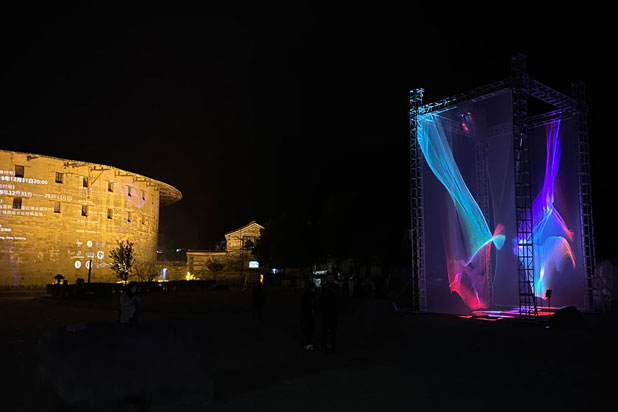 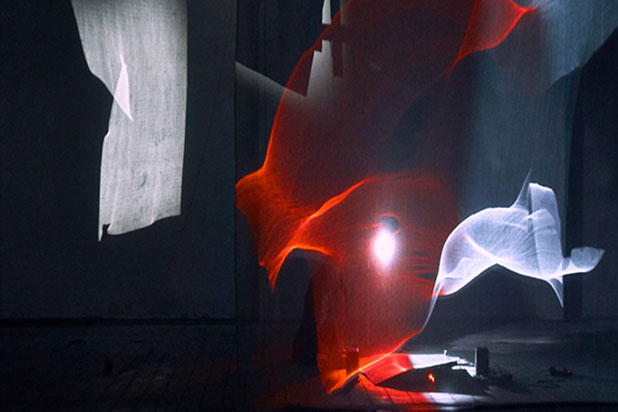 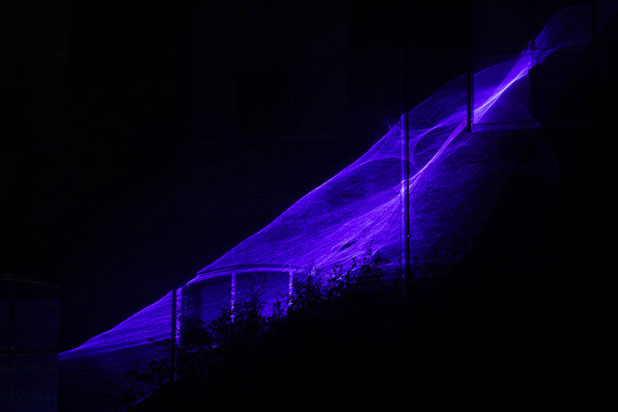 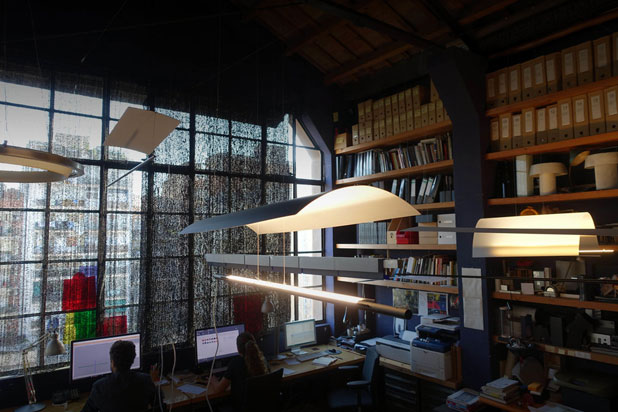 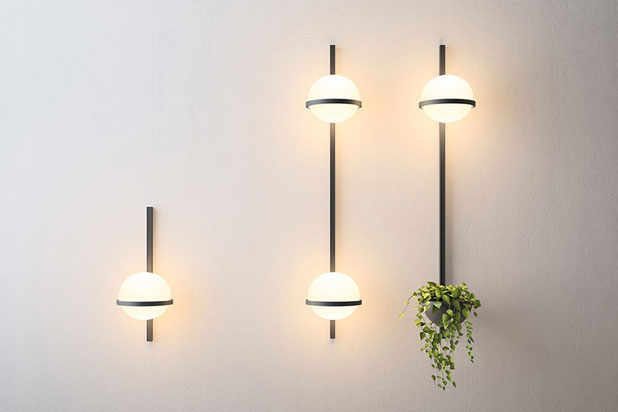 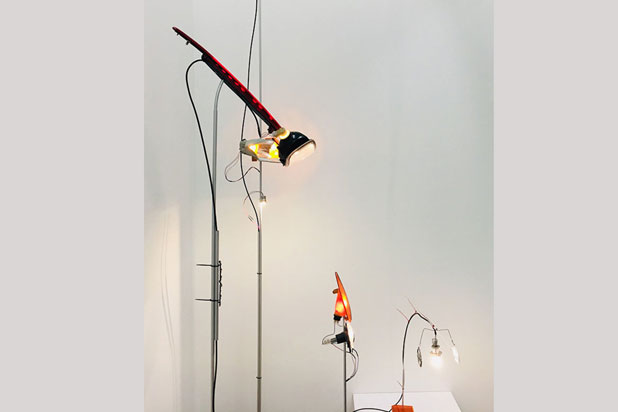 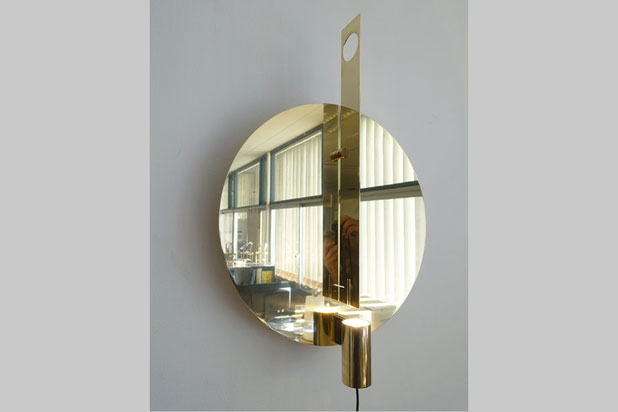 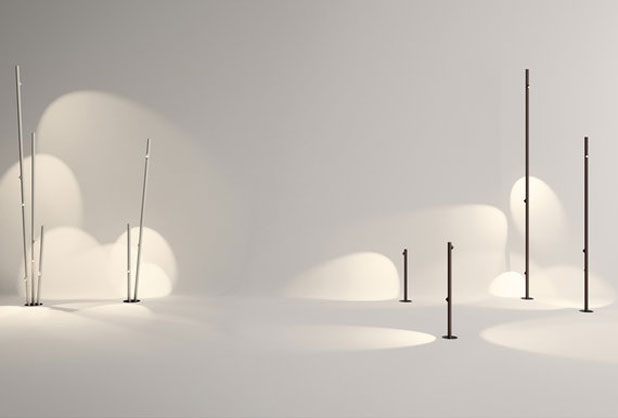 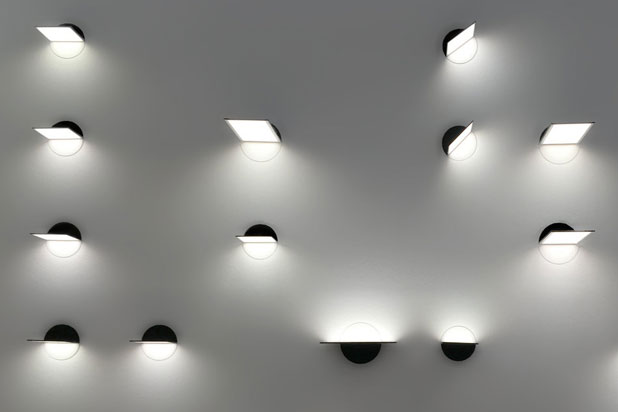 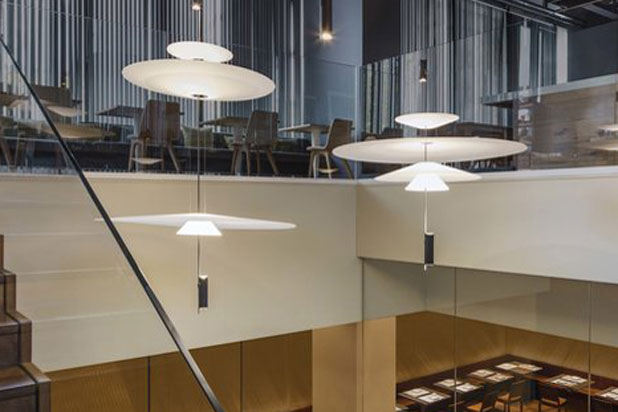 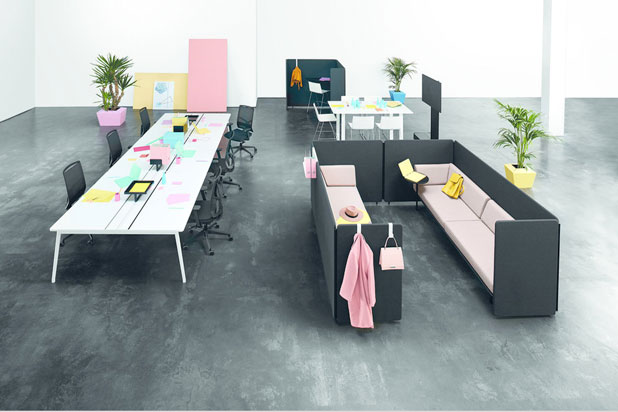 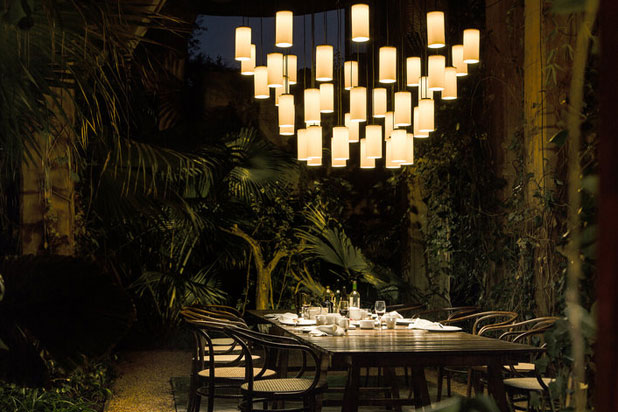 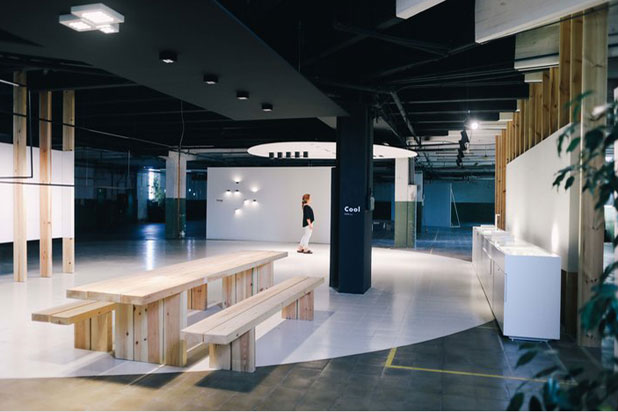 Antoni Arola trained as a designer at the EINA school in Barcelona. His professional career began in 1984, when he began working at the Lievore y Pensi studio, and later at the London design studio AD Associates. Ten years later, in 1994, he founded the Estudi Antoni Arola in Barcelona.

His projects touch on a wide variety of sectors: from designing lighting fixtures for brands such as Santa&Cole, Vibia, Simón and Viabizzuno, to furniture, perfume bottles, interior design and temporary installations. Beyond his professional career, he also teaches, leads workshops, and engages in artistic experimentation and investigation around light.

His constant, continuous search for beauty, inspired by ancient cultures and his unique vision of light, gives him a singular versatility which comes through in each and every project. His work has been displayed in solo and group exhibitions in cities such as Barcelona, Madrid, Milan, London, Mexico City, New York and Tokyo. Among the most prestigious of the many awards he has received are the Red Dot Design Awards, an IF Gold Award and the BOY best of year. Furthermore, in 2003 he was awarded the National Spanish Design Prize.

We spoke with his studio to find out about his working process and his latest installations and projects:

Interiors from Spain: Designer, artist, researcher...how do you define yourself?

Antoni Arola: I consider myself an industrial designer, but I prefer the word "lampmaker", as I've dedicated a large part of my career to that object.

Interiors from Spain: What does light mean to you? What type of light do you like to work with?

Antoni Arola: Light is everything, it's the beginning of all things. Without light there is no expression, only chaos. Light is order. I have made light the primary tool of my work. I consider it the most interesting, subtle, ephemeral, primordial material.

I work with two fundamental pillars: the philosophical and the poetic. The former has to do with domestication, a word which comes from domus, meaning house. It's about bringing the light into the house and making it accessible so we can live alongside it. Light in its pure state is too aggressive, we have to shade it. Then there's the second area, which is more creative and based in play. My role is to work around these two principles, whether that's by creating lamps or anything else which has light at its core.

Interiors from Spain: In some of your recent temporary installations we encountered games with beams of light and lasers. What is your process for experimenting with these new forms of illumination?

Antoni Arola: There is no ritual or formula for my work. For me, play and chance are the best way. These installations use a powerful laser whose light shows us the path to follow, acting as a guide. It might take you through the streets of a Barcelona neighborhood (Laser and Laser.2) or have you enter the Fabra y Coats factory and trace a path through the different spaces occupied by the MIRA Festival (Fil 11W).

Interiors from Spain: After LEDs, what are we going to see and experience in the world of lighting?

Antoni Arola: In our case, generally aesthetics are more important than the technology we use. Aesthetics, along with use, are the two factors which define our projects. Technology ends up adapting to these principles. The big difference is that before we designed for fixed sources of illumination, while with LEDs the source can be customized: size, intensity, color temperature, etc. For me, this is the big change and a fantastic improvement.

Interiors from Spain: In 2019 you presented the Clio R5 collection of lamps in Brussels, in which you reuse and reinterpret lighting components recycled from cars. Can you talk to us about this project?

Antoni Arola: Reuse, reinterpret: Recycle. Modifying the uses and ways of looking at items was at the heart of this project.

Reusing headlights, blinkers, etc. from abandoned secondhand cars and turning them into interior lighting elements decontextualizes the objects to give them a new life.

Interiors from Spain: By the way, it's been some time since you designed any furniture. When can we expect your next project in this area?

Antoni Arola: The design process ends up being, essentially, a mental or even spiritual state which is more complete...the topic at hand is the least important part. The most important thing is how you approach it. Over the years I've seen the light!!!

Interiors from Spain:  As a teacher and educator: What advice would you give to the new generation of designers who are coming up in Spain?

Antoni Arola: Look to the horizon, light always returns and brings colors with it!

In my opinion, in the future we will have to react against consumerism and go back to creating things which are very well made and which last a long time, which will be passed down.

Interiors from Spain: You recently presented your project "Reflexions" with Simón in Tulou, China, in which you work with the idea of "giving life through light". What did this installation involve? What did it communicate? Will you continue the project in other countries?

Antoni Arola: Reflexions is a project in progress. A process of observation and experimentation. Giving life through light. Creating shapes based on mechanical processes which generate living projections. Reflexions is a constantly-evolving concept which, depending on the setting, the exhibition space and the emotions felt, comes to life in a given way while adapting to diverse realities, surroundings and cultures.

At the Tulou Art and Music Festival, which took place recently in January 2020, we installed Reflexions with a considerable change of scale and adapted the light creations to the Chinese imaginary and one of its most popular expressions: The dragon. In this context, the projections recreated a version of this mythical creature, twisting like a shadow which breathed and expressed all its symbolism and different dimensions.

The Arte Alameda Laboratory in Mexico will be Reflexions' third destination, as part of the Mextropoli festival of architecture and the city which will take place in March 2020 and where we will create another new experience.

Interiors from Spain: What projects are you working on right now? Anything outside of Spain?

Antoni Arola: Recently, we presented Fiat Lux for the Llum Bcn festival in the main hall at the Barcelona Disseny Hub. The initial idea was to build with light, to create architecture with light. This was the driving force which led us to create this set, theater, installation...a blend of concepts connected by the theme of light and constructing spaces where people could wander around, enter, exit...where the viewer was an actor in this theater piece. A mystical atmosphere, a feeling of being in another world, magical, of being transported!