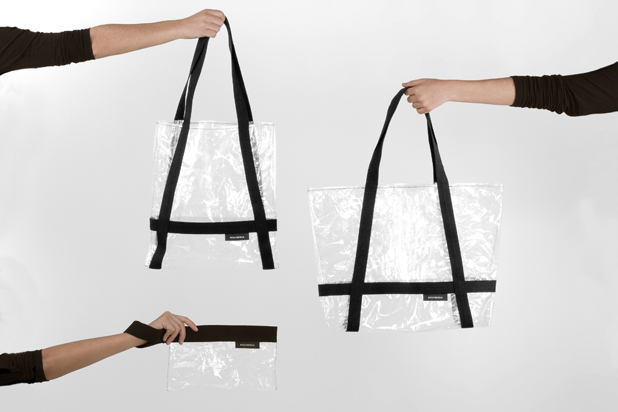 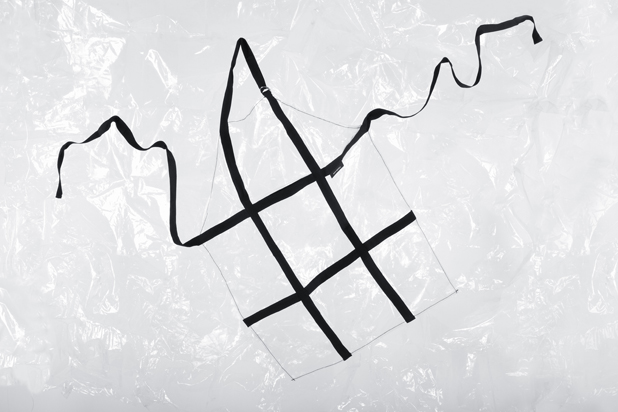 Cross-cutting projects are a commonplace. Even more so in a world as versatile and multi-purpose as the world of design. A good example of this matter has been displayed by Catalan designer Andreu Carulla, who with his team has rejoined the ambitious personal project of "El Celler de Can Roca", one of the best restaurants in the world, in order to produce zero waste from its activity.

The motivation for this project came in 2018 with the founding of the non-profit organization Roca Recicla, whose main objective, zero-waste, was a challenge for the restaurant. Even then, the owners of the 3 Michelin stars restaurant turned to Carulla, who, with his team, designed the RR201 project, a collection of stools made of recycled polystyrene that were also showcased at the Rossana Orlandi gallery during the Milan Design Week in 2018.

Two years later, the new project called RR400, has involved developing accessories from the recycling of plastic bags used for vacuum cooking, whose use in kitchens is limited to 50 bags per week. The big issue with the process was that they cannot be recycled by traditional means because they are made of mixed plastic.

Therefore, Andreu Carulla and his team needed to go through a previous R&D process to "find new and functional applications" for a material that has a "very specific" use, causing the research process for the project to be "long and complicated,” they explain from the studio.

The result is a collection made up of two objects, a kitchen apron called RR401 and a series of bags made up of a tote bag, a shopper bag and a cosmetic bag, called RR402. Both objects combine design, innovation and quality in line with what El Celler del Can Roca is looking for.

In addition, these objects are made with sustainable cotton straps and their sewing process was carried out by Ecosol, a non-profit organization located in Girona, providing jobs for women at risk of social exclusion, among other things.

The bags, manufactured by Ecosol and distributed by Roca Recicla and El Celler de Can Roca are on sale at their online store.