Naturtex – textiles of the future 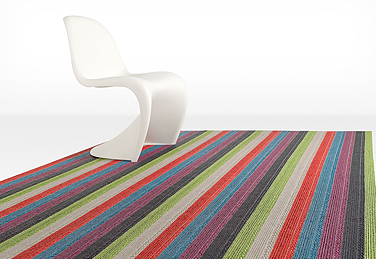 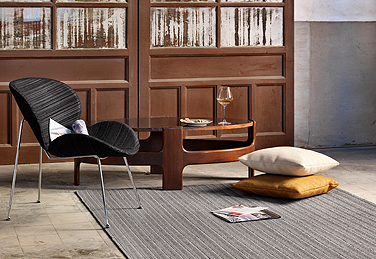 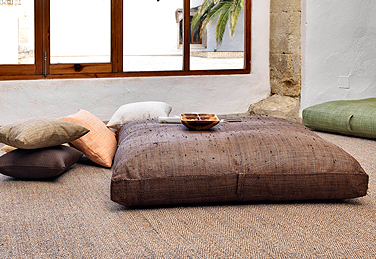 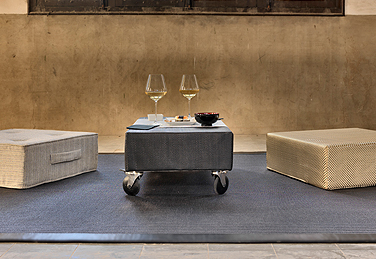 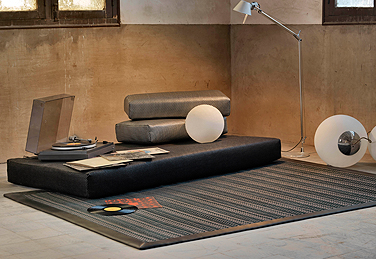 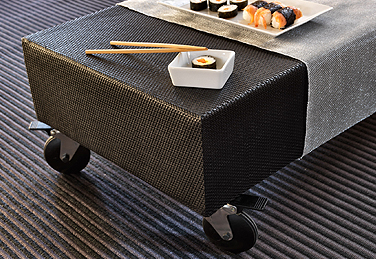 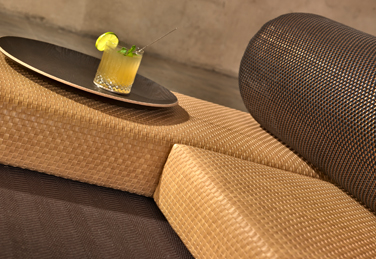 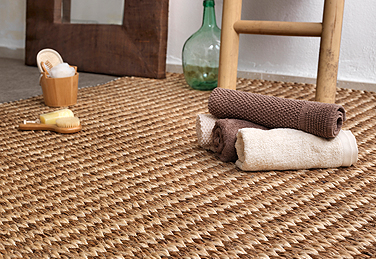 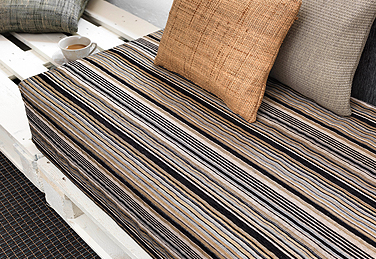 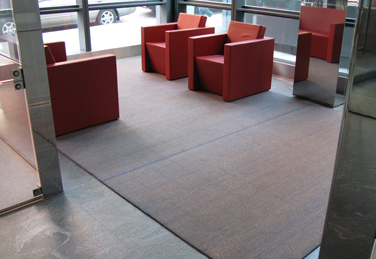 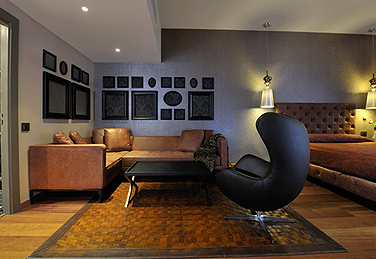 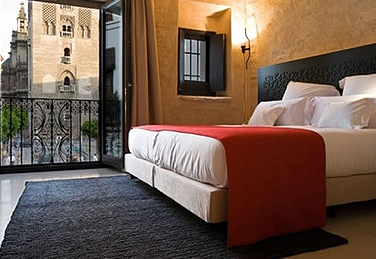 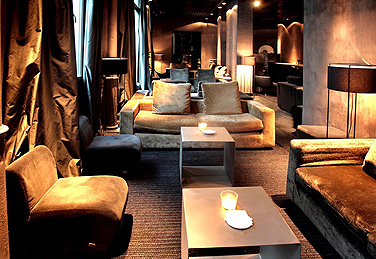 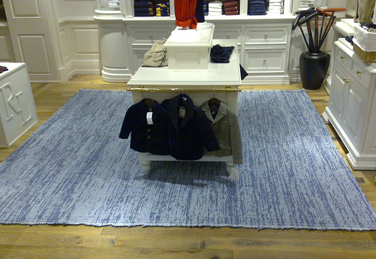 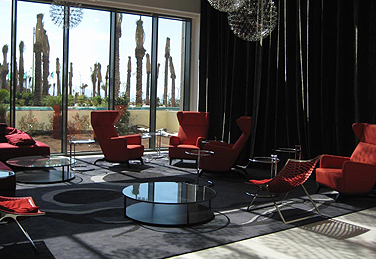 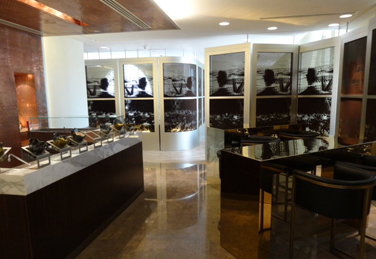 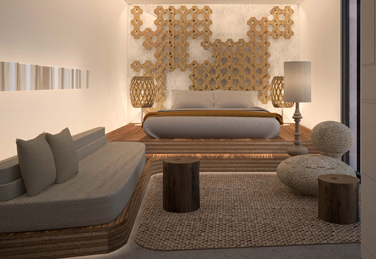 The company Naturtex was founded in 1997 in Crevillent, a town in the province of Alicante that’s in the Valencian region of southeastern Spain that is closely associated with the textile industry. But its origins go back to the early 1960s, to a company called Artesa which made traditional sisal baskets – an embryonic version of Naturtex. The company’s evolution, from maker of traditional products to cutting-edge textiles, accurately reflects the entreprising spirit of the firm that’s been transmitted down the generations, and which forms the very DNA of Naturtex.

Tradition, know-how and an appreciation of high production values are all traits the company has inherited from its past and which every product initiated and undertaken by Naturtex exudes. This legacy, in conjunction with its interest in the future and innovation, makes Naturtex a company that knows how to reconcile the past and future, tradition and innovation in a unique, highly individual way. This has seen it preserve its original character while also being forward-thinking.
The magic of Naturtex comes down to its flair for conceiving, designing and producing unique textiles used to make rugs, upholstery and soft-furnishing fabrics, modular panels and fitted carpets. Its products are the result of experimentation with manufacturing processes and materials, allied with an in-depth knowledge of trends in interior design and fashion.

Naturtex has three main product lines: rugs made using many combinations of materials, colours and textures; fabrics with different finishes and textures created using unusual materials and mixes of fabrics, which can be used to make upholstery, curtains, roller blinds, lighting, special surfaces and other products. The latter – Naturtex’s third product line – includes textiles and fabric-covered surfaces with other uses, such as modular panels and fitted carpets.

Its star products include its Circus rug (from its Fun range) and textiles called Wovens. The former is a new rug made of plaited fabrics inspired by the world of circuses, and can be customised using an online service (for more information, visit (http://naturtex.es/es/circus). Created in collaboration with the designer, Felix Diener, it’s playful and informal. Wovens is the company’s most sophisticated fabrics range. These are archetypally traditional-looking textiles that include woven fabrics, herringbone patterns, and so on – all given a contemporary feel thanks to their innovative use of raw materials and experimental finishes.

In recent years, the company has seen a huge rise in collaborations and projects undertaken in the public arena, essentially in luxury hotels but also in upscale restaurants and shops. Its most iconic projects include rugs customised with embroidered felt made for 40 Mercer Residences in SoHo, New York, an exclusive apartment block in the modernist style designed by renowned architect Jean Nouvel in 2008, its Aspen rugs that decorate the rooms of the luxurious Banke hotel in Paris’s Opéra district, refurbished in 2009 by the Catalan interior design studio Triade, and its Manila rugs chosen for the rooms and lobby bar of the unusual hotel, Eme Catedral in Seville, designed by the studio Tarruella & López Interioristas in 2008.

Its most notable, recent projects include curtains superimposed with roller blinds with a steel-based weave used in 2010 in the hotel Tribeca Grand in New York, the development of special textiles (nylon knits), thanks to its Custom Fit service, exclusively created for the elegant Saint Regis hotel in Doha, Qatar, in 2012, and the production of made-to-measure rugs fashioned out of denim with a vintage-style finish that grace Polo Ralph Lauren’s European shops. And, looking forward to 2013, its Belts rugs are set to adorn the Park Hyatt Marrakech hotel in Morocco.

The company’s high-profile presence on an international scale is reflected in its exports, which constitute almost 60 per cent of its turnover, as well as in the huge number of projects it’s undertaken all over the world. Its commitment to innovation, specialist knowledge and experience of the textile sector and flexible approach are all key factors behind the company’s global success.