Punt, contemporary furniture with a Scandinavian look and Mediterranean spirit 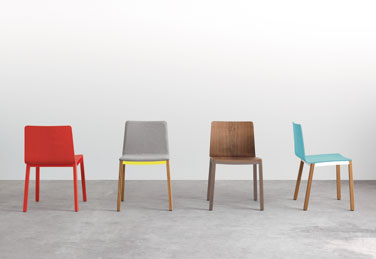 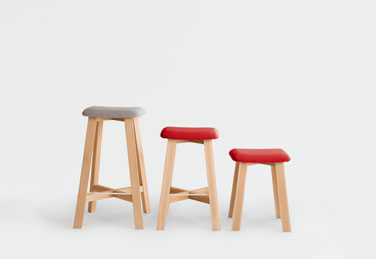 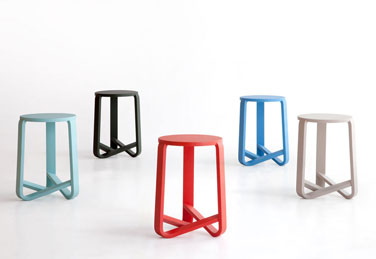 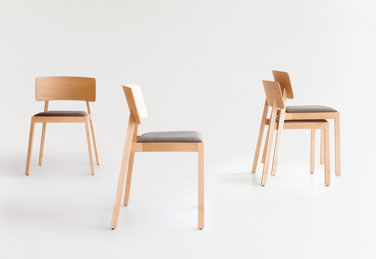 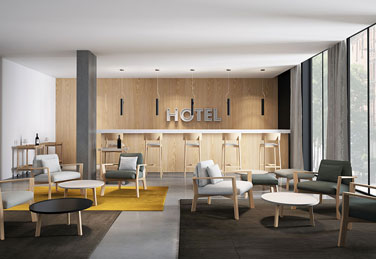 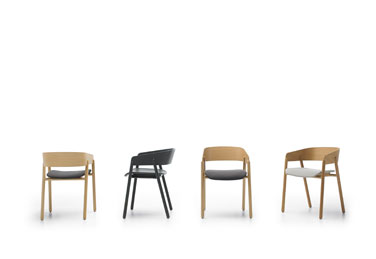 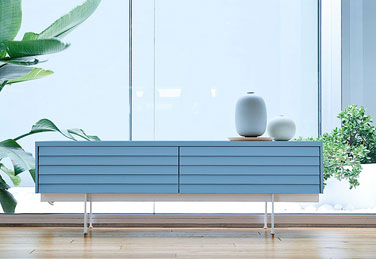 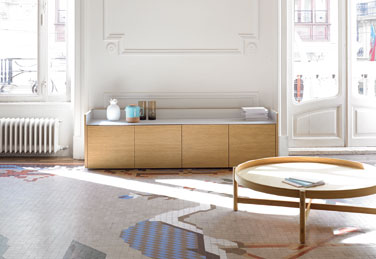 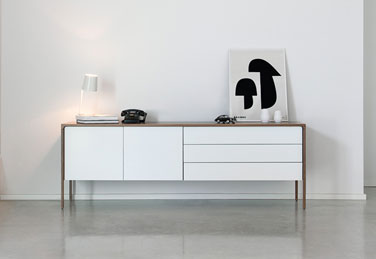 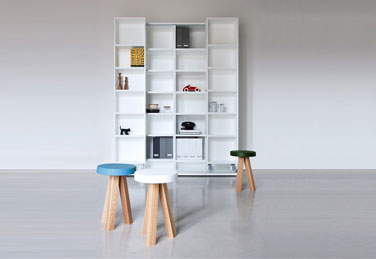 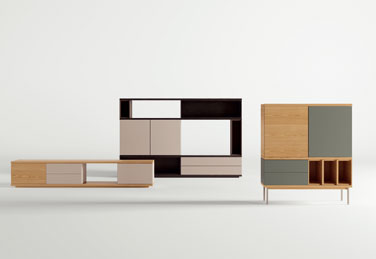 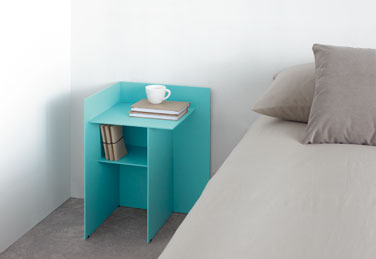 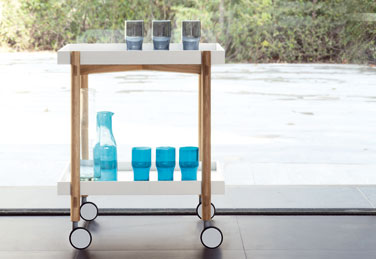 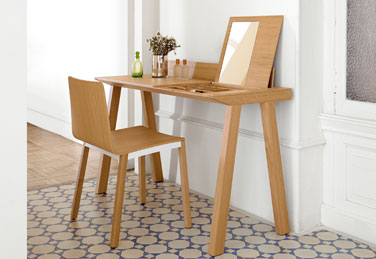 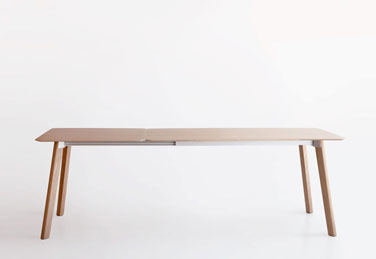 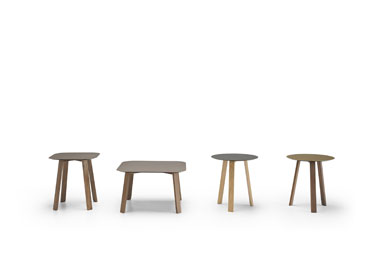 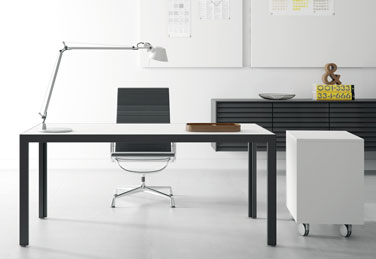 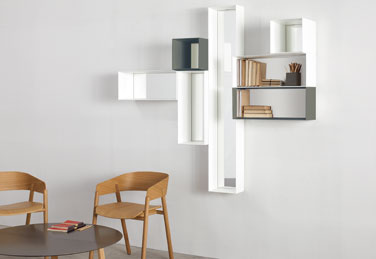 Contemporary furniture firm Punt is inspired by the word ‘punt’, meaning ‘point’ in the Valencian dialect. A point is the beginning of a line. Indeed, a line is a series of points following a particular path in space. And this very activity defines the company, whose designs are made up of many of these points, which either involve happy discoveries, encounters or explorations and coincidences. Some points create 2D lines (for example, in graphics and branding), others result in 3D forms, such as furniture. Others still belong to the fourth dimension, by which the company means people — designers, clients, suppliers, friends and all those who make the firm’s existence possible through their individual efforts.

Punt Mobles (now Punt for short) was founded in 1980 by Valencian designers Lola Castelló and Vicent Martinez. Since then it has designed, manufactured and marketed contemporary furniture with the aim of improving the quality of people’s lives. Punt is now a part of Spanish investor Grupo Zriser, after the latter bought 75 per cent of the company. This investment has financed an acceleration of Punt’s growth and boosted its ability to expand internationally. Thanks to this development, Punt has succeeded in consolidating its overall strategy and securing its unique position in the market.

Punt’s furniture is designed for all environments, including homes and public spaces, such as restaurants, offices, libraries, museums and universities. Its furniture and homeware grace spaces in many a famous venue — the Museu Picasso in Barcelona, the library at the Catholic University of Leuven in Belgium, the Prado Museum in Madrid and Palacio de las Artes Reina Sofía in Valencia. Punt’s designs are also on display in museums all over the world, including Germany’s two museums of decorative arts — the Museum für Angewandte Kunst in Cologne and Die Nueue Sammlung in Munich— London’s Design Museum and Victoria & Albert Museum and the Museum of Decorative Arts in Barcelona.

Punt has firmly committed itself to global expansion as demonstrated by the fact that 70 per cent of its goods are exported to such countries as the UK, the US, Benelux, France and Australia. The firm’s designs have also been recognized with numerous prizes, the stand-out one being Spain’s National Design Prize in 1997.