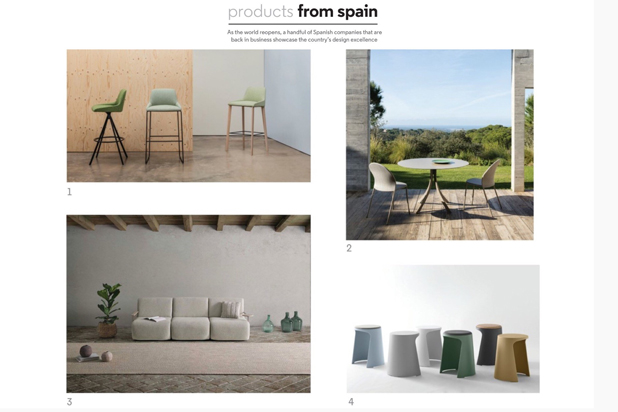 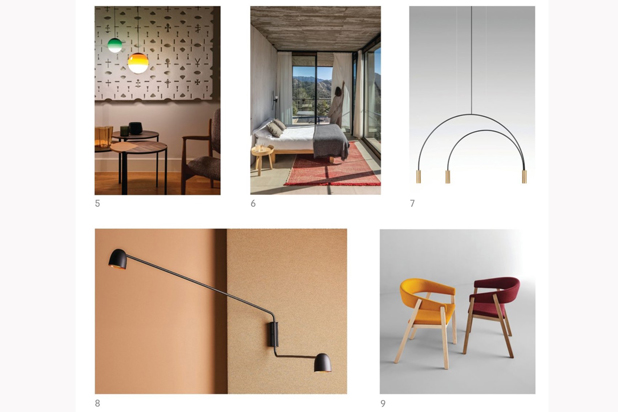 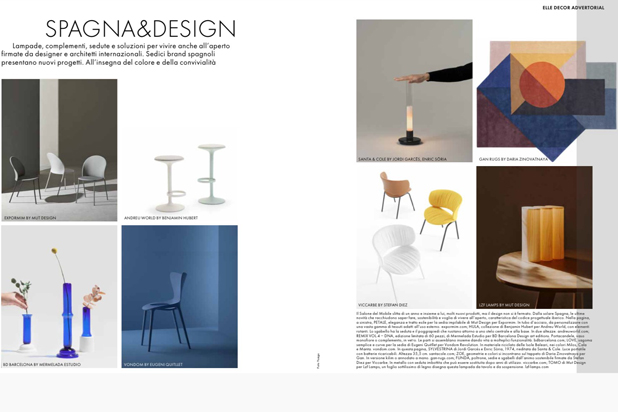 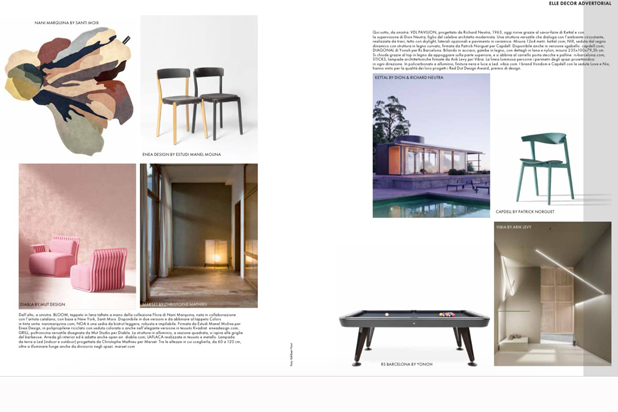 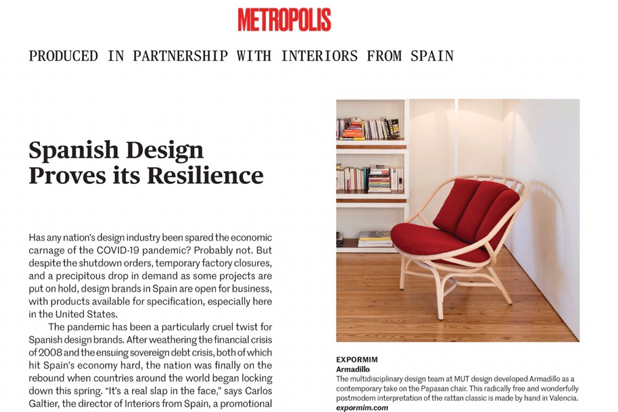 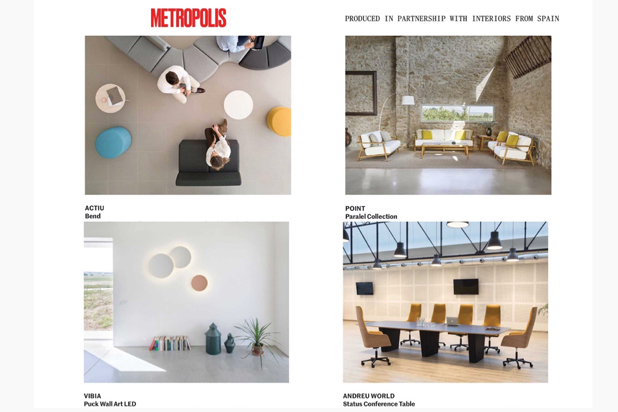 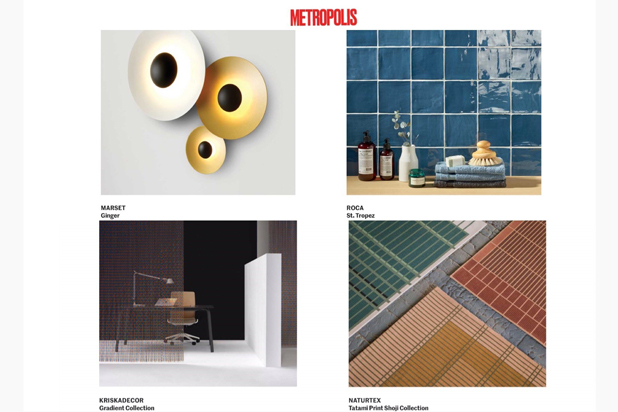 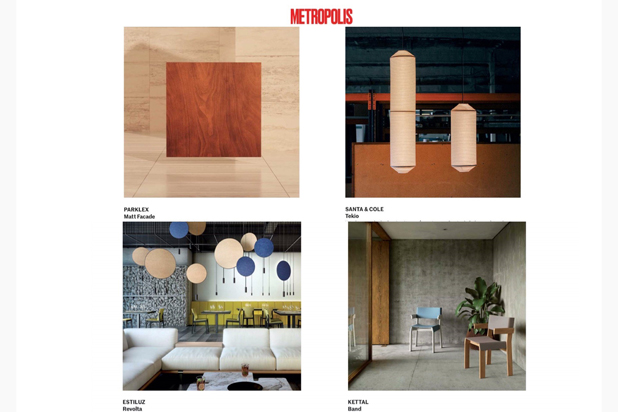 The USA specialized media Metropolis and Hospitality Design (HD) and the Italian media Elle Decor- Italy, praise the adaptability of Spanish design in the current crisis.

Spanish design crosses borders once again. High-end design with a variety of sectors and versatility, but above all, internationally recognized design that has continued to rise despite the Covid-19 and the drop in orders due to the pandemic. The fact is that Spanish brands continue to be operational and available in many markets.

Prestigious American media such as Metropolis have echoed the great capacity of adaptation of Spanish Interior Design companies, highlighting among other issues "how they responded to the last crisis," in relation to the economic crisis of 2008. "The Spanish design industry is no stranger to adversity, but this crisis is perceived differently than the previous one. Industry leaders predict that this will be a stumbling block rather than a long-term problem," they say.

In fact, already in the previous crisis, Spanish Interior Design took the opportunity to come out stronger, which resulted in an expansion of showrooms in the American market. In fact, Bruno Fernández Scrimieri, Spain's Trade Commissioner in New York, states that "in the last ten years" the Spanish design presence in the US market has doubled, as is the case of lighting and tiles, whose exports have quintupled in the last ten years. "Passengers are not allowed to travel internationally, but cargo is moving" he specifies.

In the extensive report that Metropolis magazine devotes to the issue, it also praises the ability of Spanish companies to foresee scenarios. "The situation shared by Spanish design brands is that practically all their catalog is still available," they explain. This is because Spanish industry warehouses in the USA have the capacity to hold for several months.

“Our factory in Barcelona has not stopped sending containers to our branch in the USA," says the lighting company Vibia Lighting. Likewise, the company Estiluz confirms this trend to the American magazine: "we still keep a substantial inventory in New Jersey and all our products are available for purchase ," they say.

For its part, the Italian media Elle Decor stresses that in our country, design "has not stopped" and that its applications "encompass know-how, sustainability and the desire to live outdoors, which is characteristic of the Iberian design code." Likewise, from the neighboring country, they highlight the international recognition of Spanish collections translated into the awarding of important prizes. "The brands Vondom and Capdell with the Love and Nix seats, won the Red Dot Design Award 2020 for their design quality," they explain.

In addition, both of the above-mentioned magazines and Hospitality Design (HD) include the proposals, collections and latest trends of some of the main Spanish brands. Among them, apart from those already mentioned, there are renowned furniture firms such as Andreu World. BD Barcelona, Diabla, Enea, Expormin, Kettal, Missana, Point, RS Barcelona, Sellex, and Viccarbe; Actiu for offices; Naturtex, Nanimarquina, Gan-Rugs for carpets and home textiles, and; other lighting firms such as Marset, LZF Lamps, Santa & Cole or B.Lux; or from other sectors such as Kriskadecor with metal curtains for interior decoration; Roca in the bathroom sector and Parklex in floor tiling.