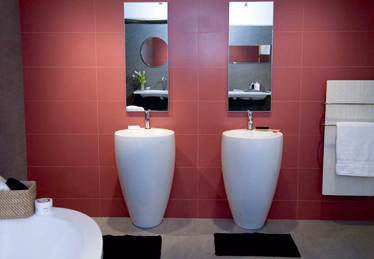 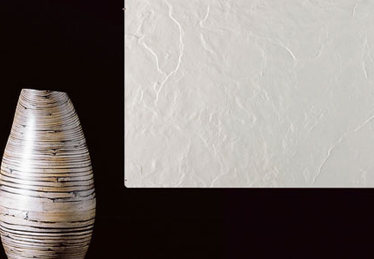 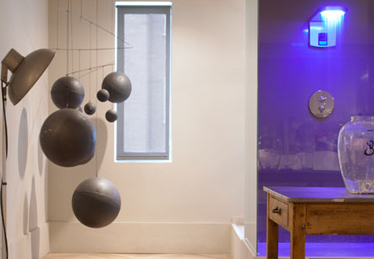 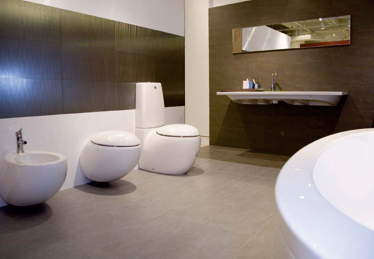 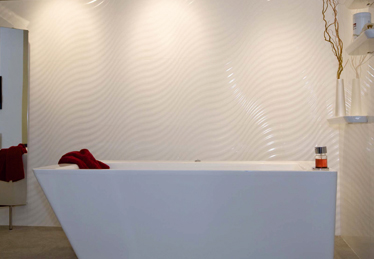 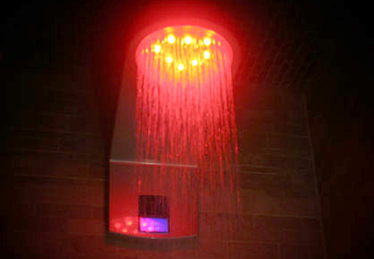 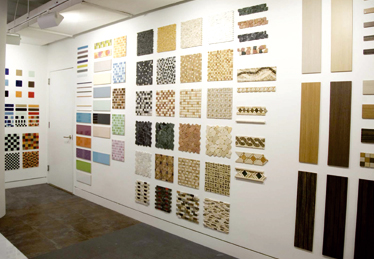 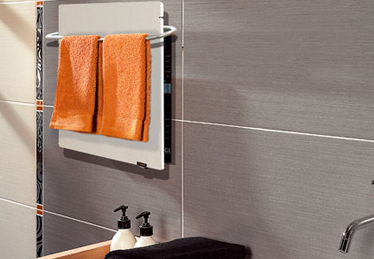 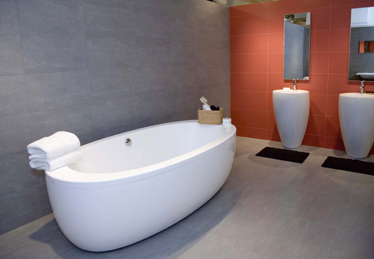 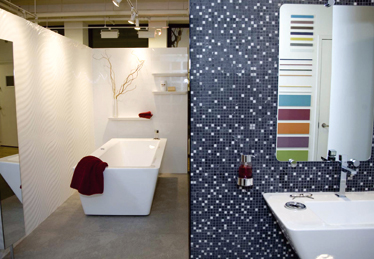 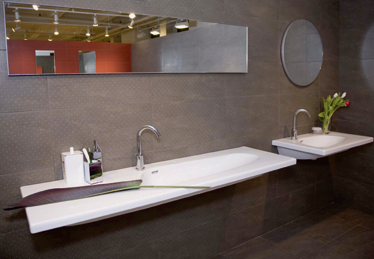 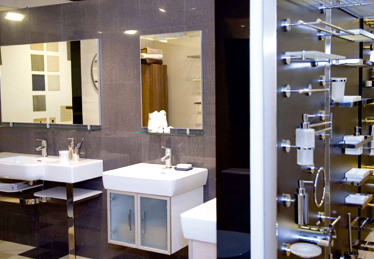 This showroom in New York represents four leading Spanish brands which have put down roots in the US: Roca, Laufen, Climastar and Hidrocrom (Ramón Soler.)

Roca is a world leader in the bathroom sector and has a presence in over 135 countries. In addition, part of the company (Roca Ceramica) is devoted to producing and marketing ceramic flooring and surfaces. The group has production plants in four continents and directly employs over 20,000 staff.

Roca is acutely aware of the importance of protecting the environment and conducts its business in a way that proactively develops initiatives with the aim of minimising damage to the environment in compliance with its own scheme, Green Tiles. The latest of these initiatives is the launch of two new, state-of-the-art porcelain tile ranges made of 80 per cent pre-recycled materials (created from waste from Roca’s factory rather than from porcelain already used by consumers). The tiles are integrally eco products yet boast the same technical and aesthetic features that the best Roca products all have.

Most Roca products are for sale in the US and those which aren’t are available to order with a waiting period of six to eight weeks.

Laufen is one of Roca’s brands, and specialises in bathroom furniture. With its impressive range of baths, sinks and showers – designed in collaboration with qualified architecture and design studios – it offers a complete bathroom design service.

Climastar, a Spanish company with headquarters in the north of Spain, is a leading company in energy-efficient, eco air-conditioning in up-to-the-minute designs and boasting state-of-the-art technology. It’s a high-profile domestic air-conditioning firm which distributes its products in over 20 countries. Firmly commited to innovation, Climastar has developed and taken out a worldwide patent for a new product called Dual Kherr. It’s an exclusive heating system which allows the user to optimise the accumulation and radiation of heat, thanks to the use of materials such as silicon and aluminium oxide.

Ramón Soler is a pioneering, Barcelona-based bathroom company which specialises in making taps. One of its new products is a shower range which combines water, light, colour and sound (you can listen to music and radio at the same time), allowing users to enjoy all the benefits of hidrochromotherapy simultaneously while showering. The system, called Hidrocrom, is an eco shower with three chromotherapy settings devised by specialists – Wellness, Anti-ageing and Playbath – which give those who use it feelings of wellbeing, harmony and equilibrium.