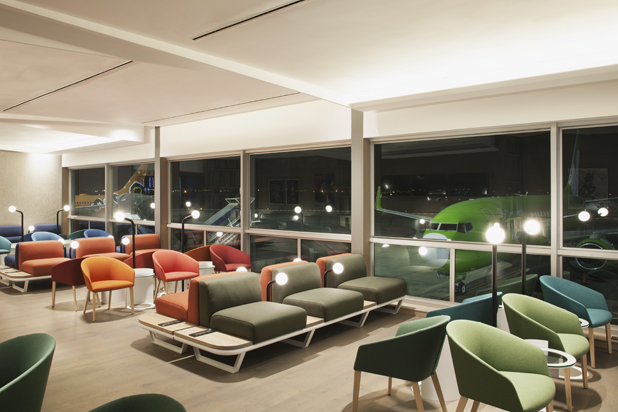 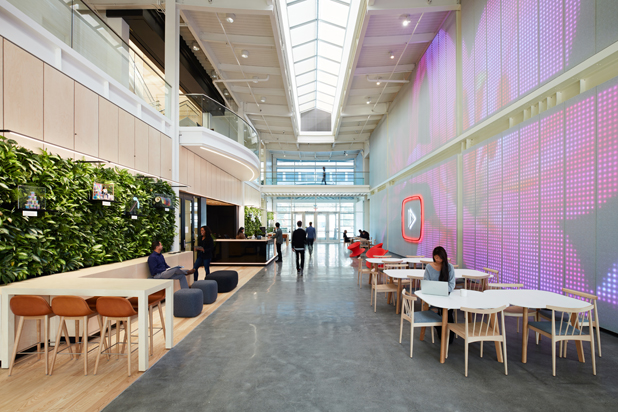 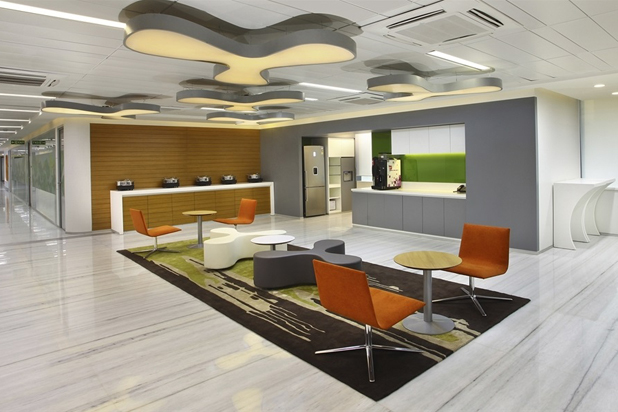 LINEAL armchairs and DUAL tables by Lievore Altherr Molina for Andreu World at the Microsoft Offices in India. Photo courtesy of Andreu World. 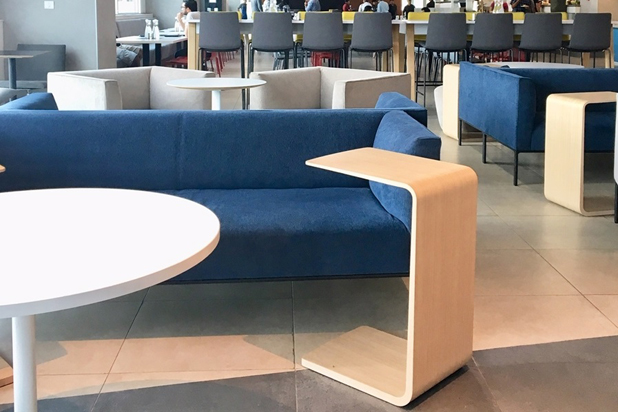 RAGLAN sofas by Piergiorgio Cazzaniga and ARC tables by Manel Molina for Andreu World at the Google Offices in Bangalore, India. Photo courtesy of Andreu World. 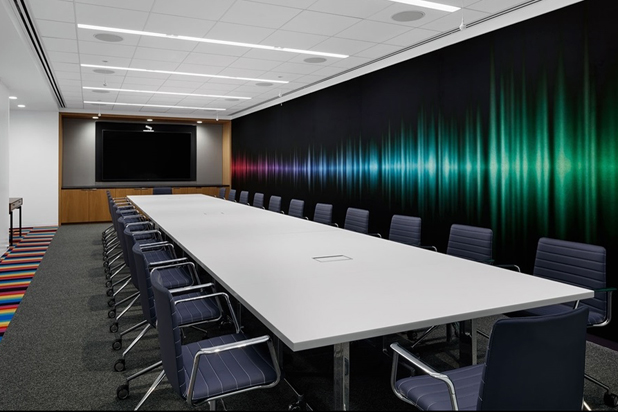 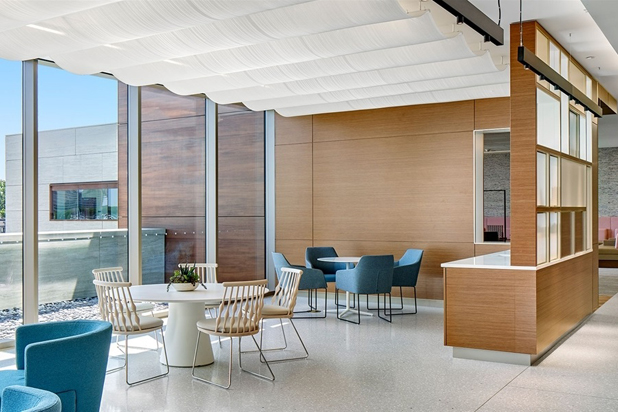 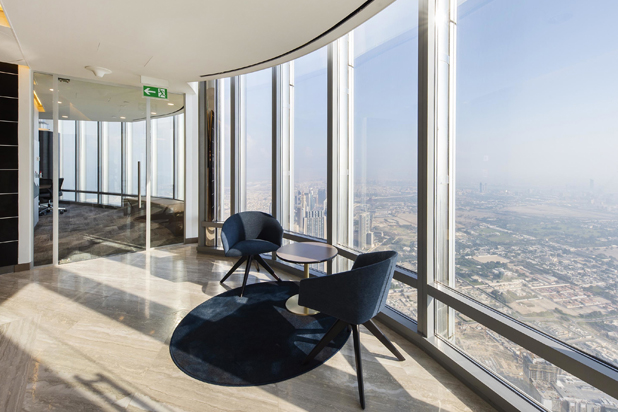 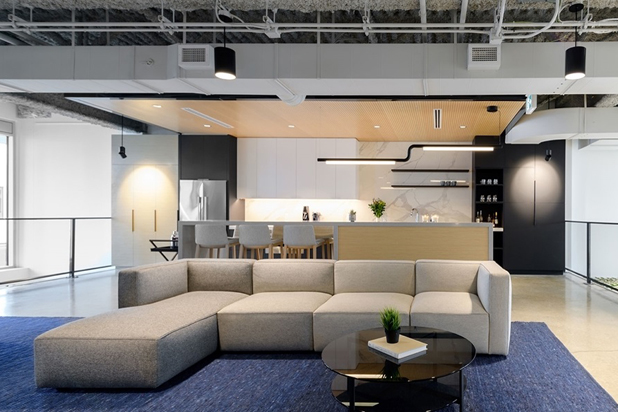 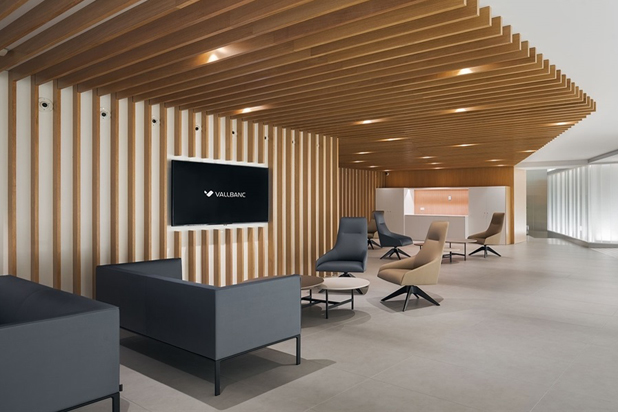 ALYA chairs by Lievore Altherr Molina and RAGLAN sofas by Piergiorgio Cazzaniga at the Vallbanc Offices in Andorra. Photo courtesy of Andreu World. 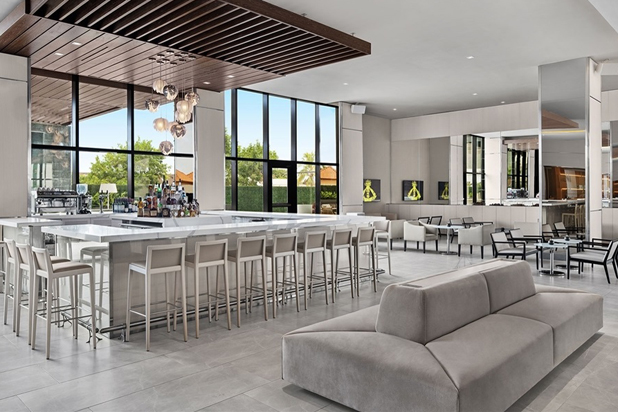 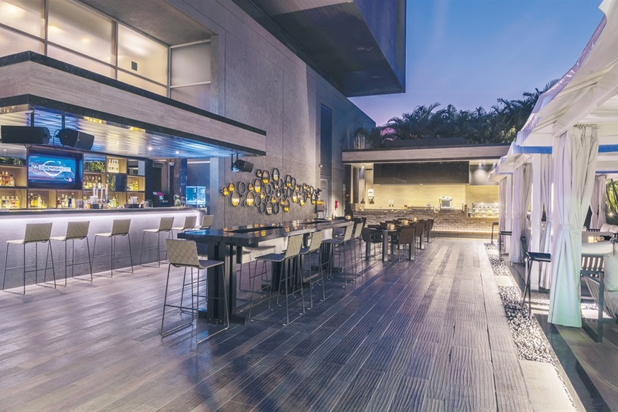 TRENZA chairs by Lievore Altherr Molina for Andreu World at the Courtyard by Marriot Hotel in Pune (India). Photo courtesy of Andreu World. 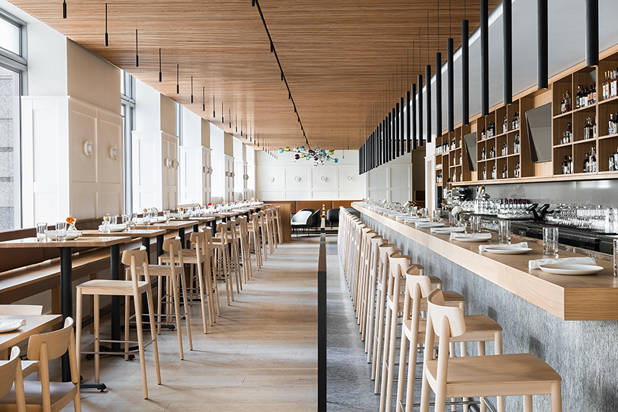 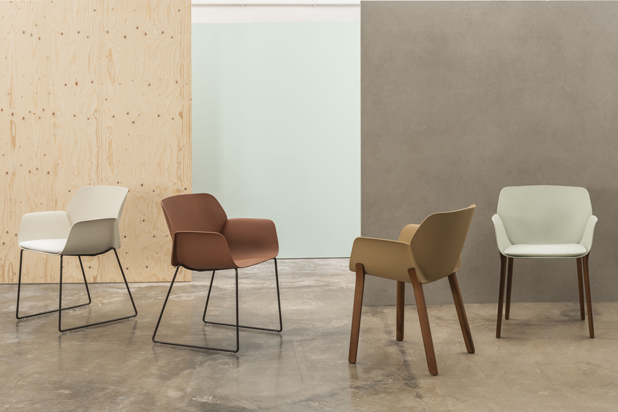 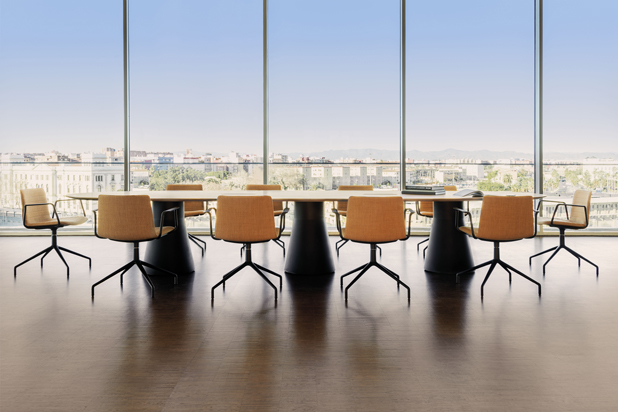 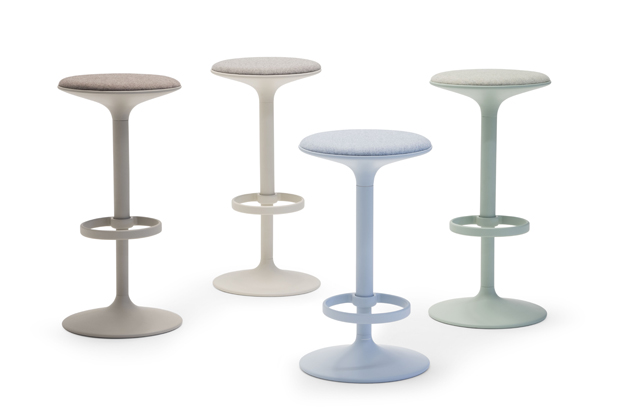 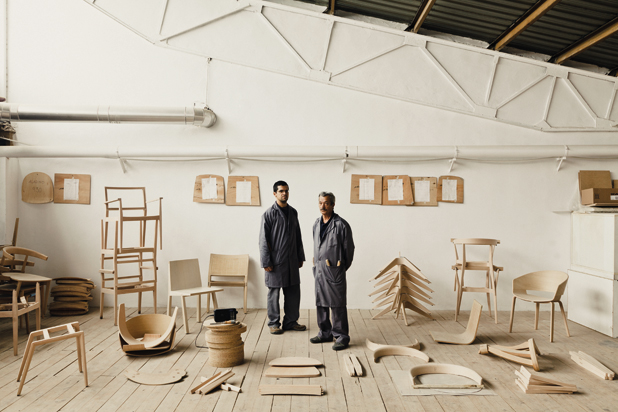 It is said that great brands are born out of small dreams. This was certainly the case for Francisco Andreu Martí, who in 1955 founded a small cabinetmaking workshop in Alaquàs (Valencia), dedicated to the production of wooden parts, followed by bending and assembling them, and varnishing the completed chairs. That was 65 years ago now.

So much has happened since then. Today, Andreu World is one of the leading companies exporting Spanish designer furniture and an example of the best of Spanish design finding success around the world. The key: A passion for detail combined with care of the artisan tradition, the most advanced technologies and good design that is both timeless and flexible.

The numbers don't lie: More than 400 workers, 3 factories in Spain and another in the Ukraine; 85% of its production exported; an international presence in nearly 125 countries with branches in Chicago, Tokyo, Shanghai and Moscow, for a total of 17 showrooms of its own in addition to distributors spread across major cities in the USA - New York, Chicago, Washington D.C., San Francisco, Boston-, Europe - London, Paris-, and other key locations in the Asian market - New Delhi, Bangalore, Pune and Gurgaon in India and Tokyo (Japan), among others. And all this from a small workshop and a family business.

"If anything defines our evolution, it's our commitment to design," representatives of the company explain. This commitment includes close collaboration with great designers of international prestige such as Patricia Urquiola, Jasper Morrison, Alfredo Habërli,  Benjamin Hubert, Piergiorgio Cazzaniga, and Lievore Altherr Molina. "We like working with designers, it's a way of connecting our values to the perspectives of different creators," they say. They add that working together with the designers "helps us discover those new areas where we can integrate our products and opens up new possibilities for customization with each order", they explain.

What about international awards? Andreu World is one of the Spanish firms that has received the most awards outside our country. The latest, in 2020: A "German Design Award" for the HULA table designed by Benjamin Hubert. Furthermore, the company has been awarded several "Red Dot Awards", and other international prizes such as the "Best of NeoCon", the "Hip Award" and "Best of the Year Awards" organized by Interior Design magazine. Likewise, in 2007 it received the National Design Award, the highest Spanish distinction in the industry.

All these issues have helped the firm's collections become known around the world, including items such as the NUEZ and NUB chairs by Patricia Urquiola, tables such as REVERSE by Piergiorgio Cazzaniga and sofas like DADO by Alfredo Habërli. They have also decorated prestigious spaces around the world such as the Capitol in Washington, the offices of major brands such as Google and Microsoft in India or Youtube in San Francisco, universities such as Princeton and Harvard, airports such as Johannesburg's (South Africa), and hotels and restaurants across five continents.

On another front, the Spanish firm has made a firm commitment to projects that combine design and sustainability, using pieces of furniture that seek to explore the limits of wood. The company works with this noble material from sustainable forests, controlled under a chain of custody system that includes planting, felling and drying the trees, and all phases of their processing. This process is certified by the FSC® (Forest Stewardship Council), which guarantees wood from reforested and controlled forests and ensures another of the company's major values: Sustainability.

Furthermore, it has an active commitment to young talent. Every year, the "Andreu World International Design Contest" is held for young designers and professionals. This is their small way of promoting emerging talent and the new values that will build the future. More than 31,000 contestants from 124 countries have participated in the different editions. This year, in which the contest is celebrating its 20th anniversary, a special edition has been created focusing on sustainable design and in collaboration with the WDO (World Design Organization), which just this past year designated the city of Valencia as "World Design Capital 2022".