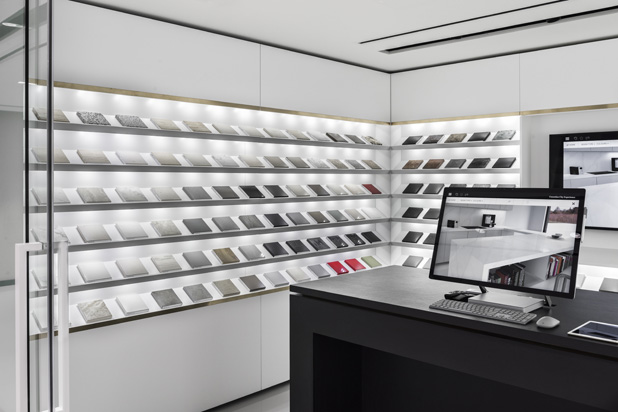 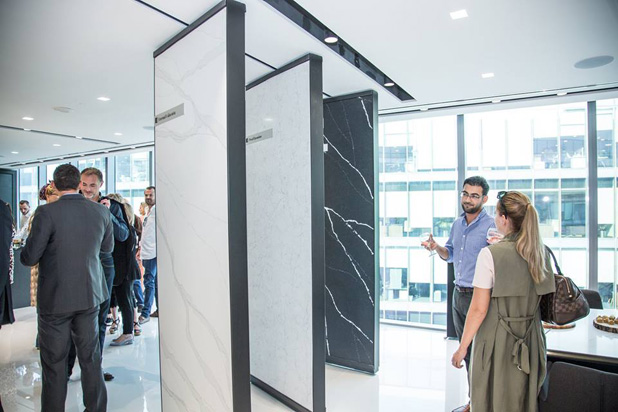 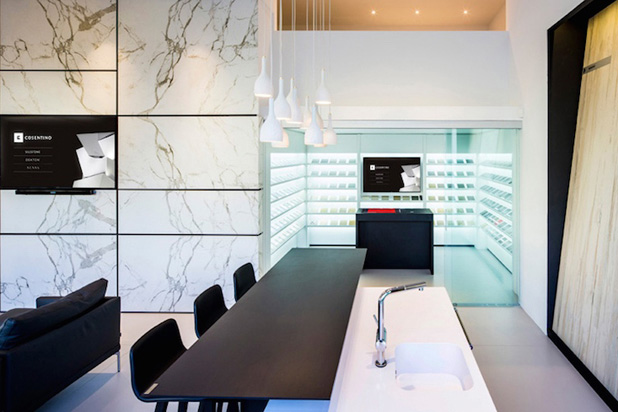 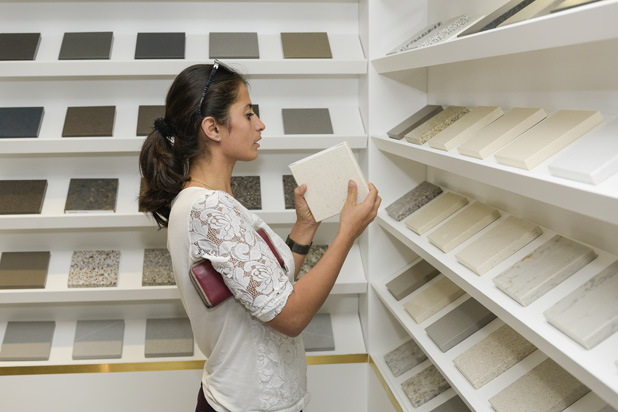 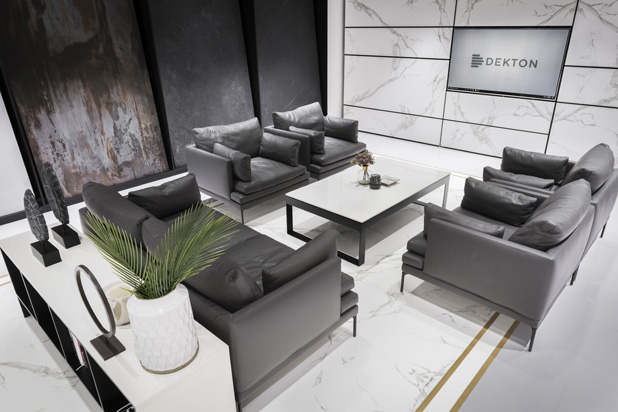 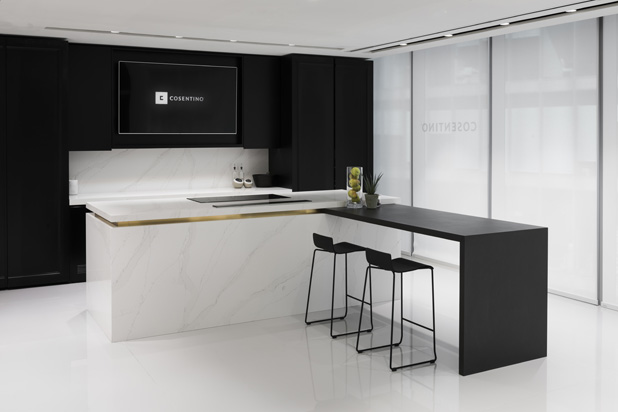 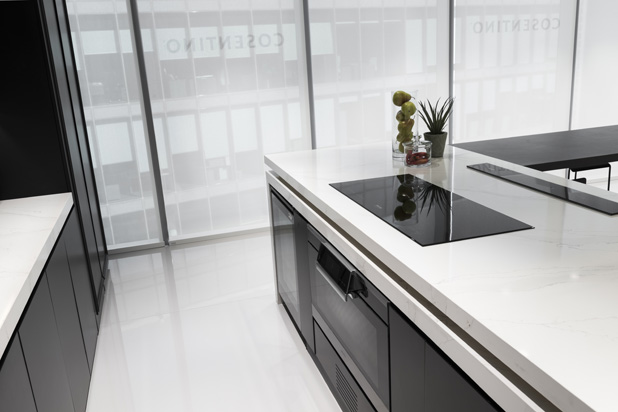 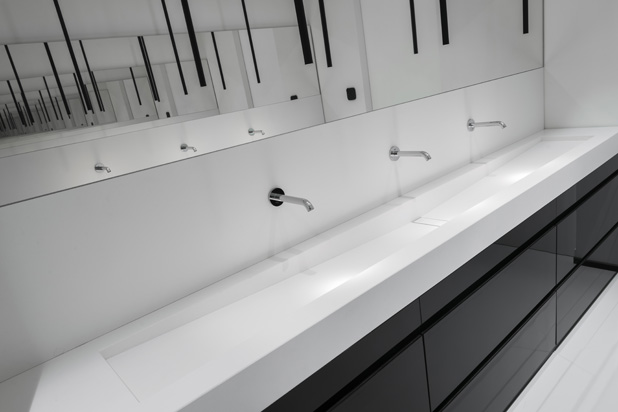 Cosentino Group – world leader in the production and distribution of innovative natural quartz and stone surfaces for the world of design and architecture – opened its first Cosentino City in Dubai in December 2017.

This newly-opened Cosentino City in the UAE has 300sqm of floorspace and is in Building 4-A of the expanding urban development known as Dubai Design District (D3), which is bringing together the world’s top names in fashion and luxury design. The new showroom includes product exhibition and work areas, and uses the latest digital applications and technology to allow professionals to develop all kinds of projects using Cosentino products.

With this new facility, Cosentino is stepping up its commitment to the innovative ’City’ showroom model, where the strategy involves opening its own showrooms in the heart of major world cities. With this latest opening, Cosentino Group now has ten such ‘City’ facilities around the world. In 2017, it opened two more in San Francisco and Madrid, which joined the ranks of its showrooms in New York, Sidney, Singapore, Toronto, Montreal, London and Milan. In 2018, it plans further openings in Miami, where in November 2017 it opened an operations centre for the Americas, to cover North, Central and South America.

Cosentino is a global Spanish group which produces and distributes high-value innovative surfaces for the world of design and architecture. The multinational already operates in 32 countries and has its own subsidiaries and business assets in 29 of them. The company exports over 90% of turnover to more than 80 countries and has seven production plants: six in Almería (Spain) and one in Brazil.