Sancal: an elegant way of life 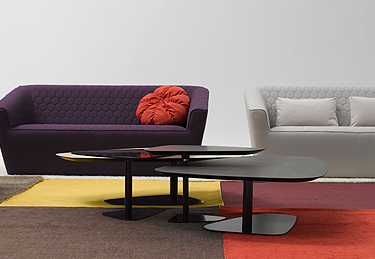 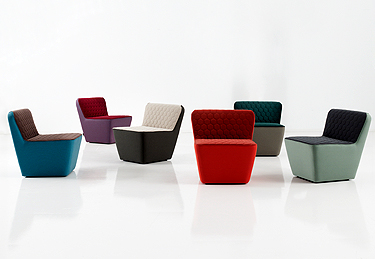 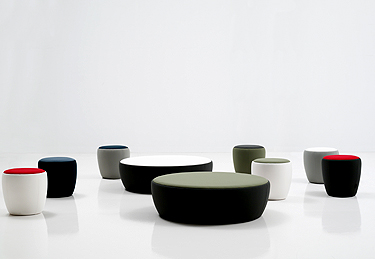 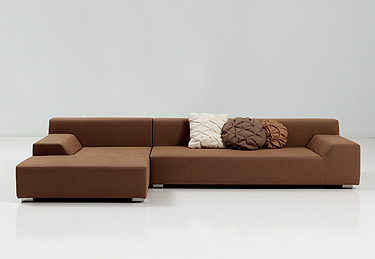 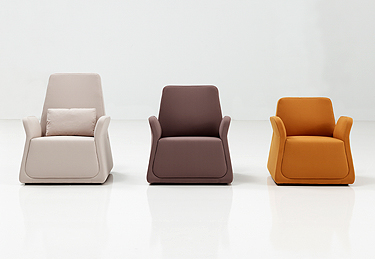 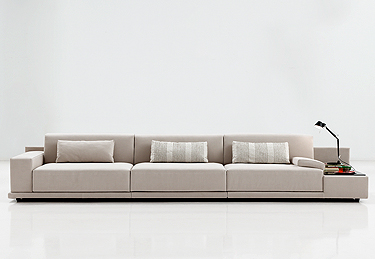 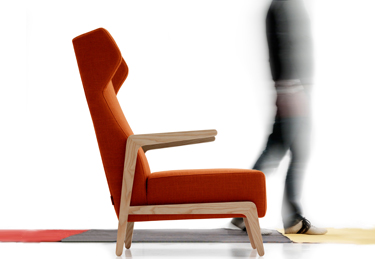 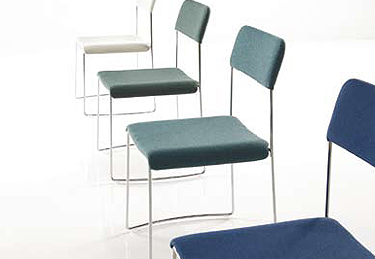 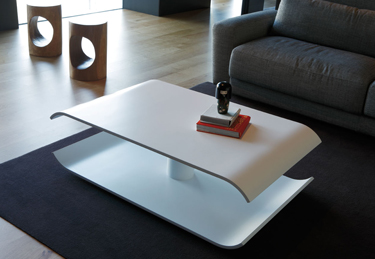 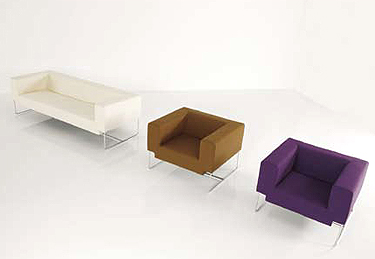 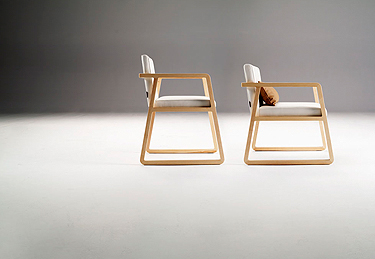 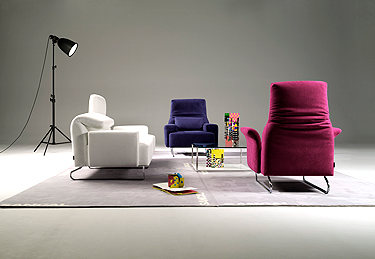 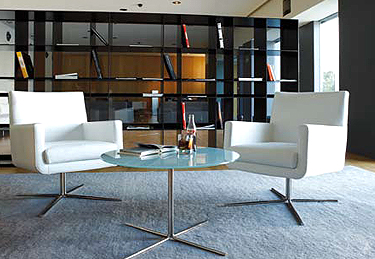 After 40 years in business, Sancal has become one of Spain’s leading manufacturers of contemporary upholstered furniture. It has a high profile in many foreign markets especially in the arena of hotels, offices and restaurants.

Sancal’s designs are characterised by simple, visually fresh, informal lines. What’s more, many of them are multifunctional, while all of them look very tímeless.

All of Sancal’s furniture is made in Spain and conforms to strict quailty controls. The company is also highly committed to protecting the environment in terms of the materials it uses and its manufacturing methods.

We quizzed Esther Castaño, Sancal’s managing director, about the company:

Interiors From Spain: How has the company evolved over the years? What are the key factors which guarantee that Sancal has a presence in all five continents?

Esther Castaño: Sancal was founded in 1973 by my father, Santiago Castaño and, since then, it has grown exponentially. It started out with only three employees – my father, mother and uncle – but now there are over 70. Since it was founded its premises have also increased in size from 70 sq m to 12,000 sq m. Sancal began exporting its goods in the late 80s, first to Japan and Germany, then to France and Belgium. Later on it exported to Portugal followed by the Netherlands, Scandinavia, the UK and most recently to Eastern Europe. Today, in addition to Europe, Sancal has a presence in Australia, New Zealand, Singapore and Malaysia, and we are now beginning to be known in the US.

I’d say the fundamental key to the company’s successful development has been its founder’s extraordinary work ethic which has rubbed off on the rest of his family and on the entire staff, all of whom work just as hard. Santiago works indefatigably and he’s a perfectionist. I think that another trigger for Sancal’s success is that Santiago is a romantic. I say that because following one’s dreams keeps one enthusiastic about one’s work. Another key to our success is our human resources policy. Sancal strongly believes in the welfare of its staff, in building up their confidence, something which they greatly appreciate. Also we see the company as vocational, as a business we love and which we enjoy working for. And finally, no one can deny the luck factor, although as Picasso said: ‘Inspiration exists, but it has to find us working’.

IFS: What tangible qualities do Sancal’s products bring to a project and how do consumers appreciate these?

EC (Sancal): Our products give those who use them a sense of wellbeing and tranquillity. Aside from being robust and durable, they are beautiful and timeless so they transcend mere fashion and don’t date. I like to think that our products bring happiness because they are used in everyday life.

The designs are very clean-lined, and make subtle nods to other things, while always aiming to look timeless. In fact, we are a pretty classical company. Our products are serene, calming, never crassly attention-seeking. Our sofas, while bulky, are visually discreet – they don’t impose too much on other elements of the interior they are in and let the personality of the interior shine through.

We strive to create products which are arresting but which are also functional and comfortable. Many of our products are modular and lend themselves well to customisation or to being arranged in any number of configurations to suit different tastes. We’re fully aware of the fact that, in our post-industrial age, what makes a design good is its attention to detail, plus the ability to adjust it with all the subtlety of a made-to-measure suit,

IFS: What new products can we expect to see at the Sancal stand at the upcoming Milan Furniture Fair?

EC (Sancal): This year, we’ll be unveiling new products at the Milan fair in April and at New York’s ICFF in May. As ever, we’re committed to working with Spanish designers and design studios whom we’ve collaborated with before, such as Rafa García, one of our in-house designers, and Odosdesign. And we’ve collaborated with an architecture practice which is taking its first steps in the world of industrial design, namely the practice A-cero, founded by Joaquín Torres. We also rely on the talents of José Manuel Ferrero’s studio Estudihac as well as on Cristina Alonso and Isaac Piñeiro of the design studio Nadadora. We are presenting a collection of stools and pouffes with these designers and are currently developing some additional pieces under the banner of ‘Sancal Shares’.

The new range can be described as a collection of generously proportioned objects which can be combined to create a mood which is at once soothing and atmospheric. This season we are presenting products with a timeless appeal like the modular pieces Happen and Ace, along with the more funky Tea, Pío-Pío and Boomerang Chill armchairs, as well as various highly interactive pieces like Chat, Rock and Mandarinas.

IFS: What are your next projects for the immediate future? Do you have any plans to work with any new designer or take part in any international project?

EC (Sancal): We are still celebrating the fact that one of our tables – called Link – is gracing the Justus Lipsius building in Brussels, HQ of the Council of Europe, during the Spanish presidency of the EU. Our tables furnish an area set aside for an exhibition of photography from the international news agency, Efe, entitled Protagonists in the Shade, which traces the evolution of Spanish women in the 20th century. We’ve also only just got back from the hotel Casa Camper in Berlin – which we we’ve supplied with the Boomerang Chill armchair, designed by Quim Larrea - which opened its doors to the public a few months ago.

We’ve also just supplied furniture to the new emblematic Torre Fira hotel – part of the H Santos hotel chain in Barcelona. Toyo Ito, with whom we have a close relationship, was the architect behind its master-plan.

And we’re not short of other new projects. The ones we’re most enthusiastic about are a restaurant with panoramic views on the Danube, designed by Jean Nouvel, which is part of the Sofitel hotel chain in Vienna (which opens next November) and the Princesa Nora University in Saudi Arabia.

As for forthcoming product launches, we’re developing a collection of benches for the contract market in collaboration with Toyo Ito, which we intend to unveil at the next Valencia furniture fair [held from September 28 to October 2].