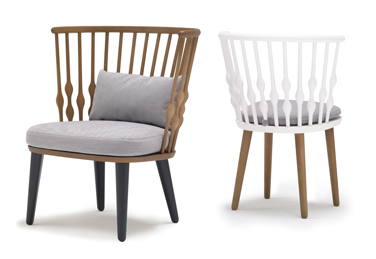 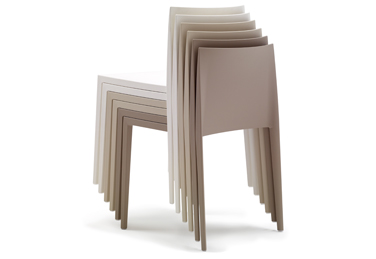 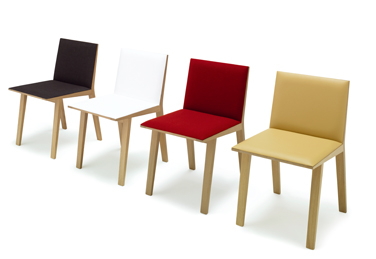 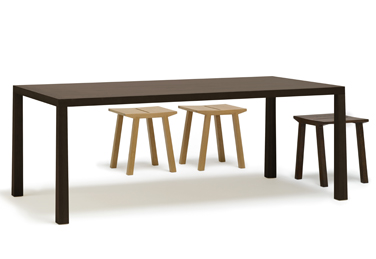 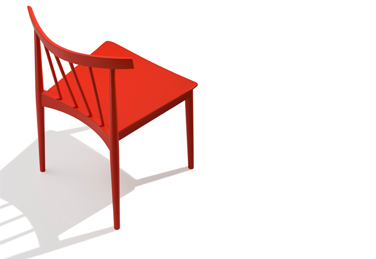 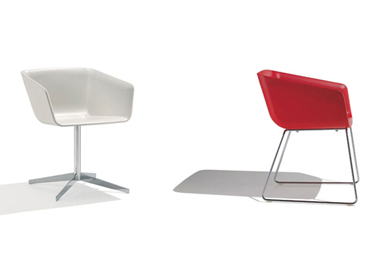 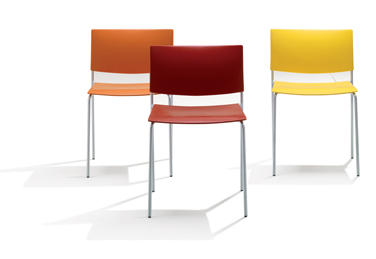 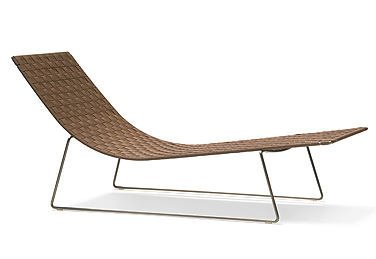 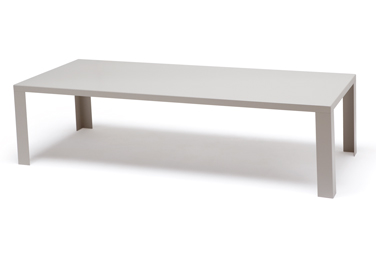 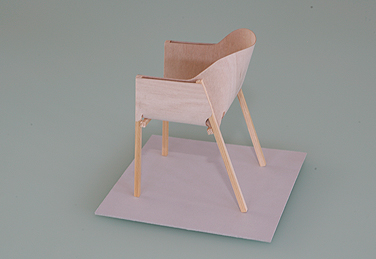 Andreu World’s origins can be traced to 1955, the year when a small cabinet-making workshop was set up in Alaquàs, near the city of Valencia. Since then, the energy and passion of its founder Francisco Andreu Martí has transformed that modest workshop into a company which now employs over 230 highly professional staff. The high-profile firm has also spread its net wide business-wise – today, it has a presence in 70 countries worldwide.

Andreu World manufactures and markets chairs and tables with a strong identity. These are characterised by cutting-edge, clean-lined, elegantly timeless design. The most recent example of this is its Nub chair collection, a craft-based range that is simultaneously contemporary-looking and sophisticated, designed for the firm by Patricia Urquiola.

The success its products’ good quality and originality bring the company is reflected in its export figures, which exceed 65 per cent of the firm’s overall sales. This despite its position in a dynamic and exacting sector, which constantly demands new, ever higher standards in terms of technical skill, excellent quality, comfort and good looks. According to Jesús Llinares, the company’s director general, the three foundation stones on which Andreu World has grown in the past 50 years have been: good design, innovation and sustainability, both in terms of manufacturing processes and materials used.

Another major hallmark of the brand has been its regular collaboration with high-profile designers on a national and international level. Among the names who’ve played a major part in the company’s evolution – and whose designs have represented major turning points in its history – are Mario Bellini, Lievore Altherr Molina, Jaime Bouzaglo, Josep Lluscà , Javier Mariscal, Francis Montesinos, Jorge Pensi, Nancy Robbins, William Sawaya, Gabriel Teixidó, Patricia Urquiola and Margarita Viarnés.

What’s more, Andreu World has shown a commitment to fostering the designers of the future. Since 2001, it’s organised its own design competition with an international profile which rewards creativity and innovation in design, two values which are intrinsic to this brand. This year, at the Feria Hábitat Valencia design fair, where the awards took place, its Twin and Capas chairs – created by German designer Edward Kaiser and Catalan designer Sebastien Cordoleani respectively – were joint first-prize winners. The pieces were selected from over 350 submissions.

Furniture for homes and public spaces

Andreu’s World’s wares appeal to two main markets: the home and public areas. Andreu World’s chairs and tables are targeted at customers of such varied sectors as domestic spaces, catering, auditorium seating, museums, offices and theatres, for which the two manufacturing branches of the company’s aim to combine innovation, stylistic and formal variety and a huge spectrum of finishes. Its furniture graces public areas all over the world, incuding the Barr Al Jissah Resort and Spa, owned by the chain Shangri-La and located in Mascate, Oman, Casa Camper hotel in Berlin and the Commercial Office of Spain in Milan.

Most of Andreu World’s resources while designing are devoted to satisfying human as well as economic and material needs. In the past few years, the company has overseen over 1,000 projects, many of which have yielded new products. Jesús Llinares is proud of this way of working. ‘Rather than being an isolated discipline, design consists of the interaction of various disciplines,’ he says. ‘We think our success possibly lies in taking all these disciplines into consideration.’

Andreu World is also consistently committed to respecting the environment and promoting sustainability. This attitude isn’t confined to its manufacturing processes and waste management but has also been conducive to the search for new materials, based particularly in the tradition of wood and culture of using it, which minimise harm to the environment.

Andreu World currently has three factories – two in Valencia and one in Navarra (in northern Spain), and boasts a showroom in Chicago.

The company’s most recent products, such as the aforementioned Nub chair and Sail and Woody collections, as well as its most iconic ranges, such as Smile, Happy and Nanda, can be seen in our gallery of images.