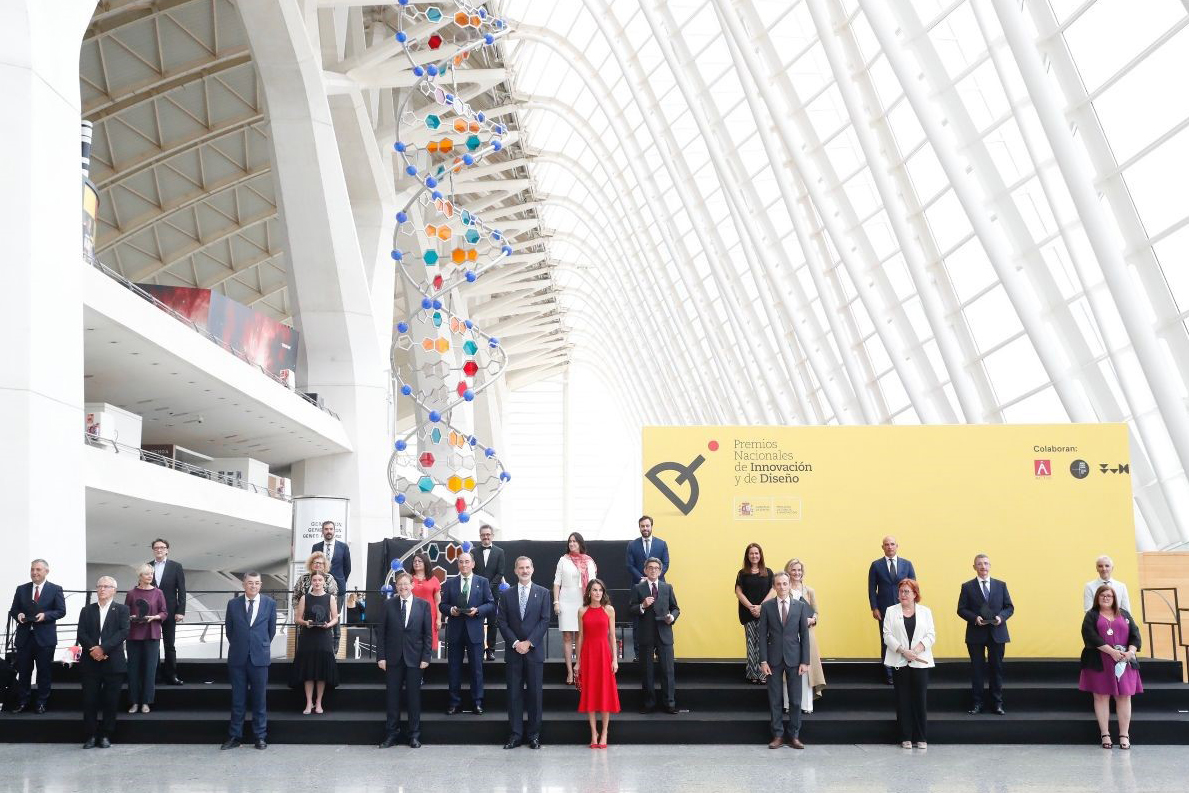 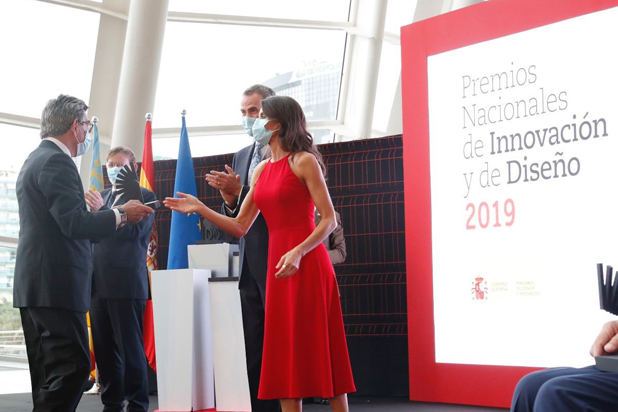 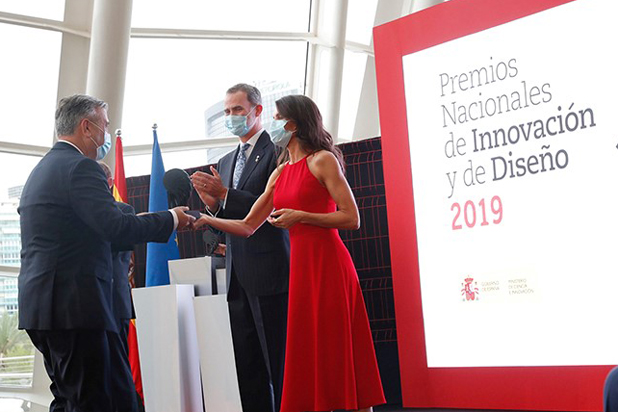 On July 3, the 2019 National Innovation and Design Awards were presented at the Valencia Science Museum. This time, the awards were granted to two companies representing the best Spanish design at the national and international levels: Porcelanosa and Point, innovative and avant-garde ceramics and furniture.

The event was presided over by Their Majesties the King and Queen of Spain and was attended by the Minister of Science and Innovation, Pedro Duque, and the President of the Generalitat Valenciana, Ximo Puig, among other authorities. The awards, which have been presented annually since 1987, distinguish those individuals and entities "that have made innovation an indispensable element in the development of their professional strategy and business growth," according to the Ministry.

This is the case for Porcelanosa Group, which has been awarded the 2019 National Innovation Prize in the "Large Company" category. "This award represents not only our 47 years of history, but also the 5,000 people who are part of this company and who have brought us this far thanks to the dedication, perseverance and exemplary qualities they have always shown," explained Héctor Colonques, the group's president.

Porcelanosa is a multinational company "that is committed to design, knowledge, science and innovation as the driving force behind change". It applies this philosophy across its more than 1,000 stores and nearly 50 logistics centers around the world. In addition, the jury praised Porcelanosa's "constant" development of new products to meet the demand for new designs, which they say has allowed it to "adapt to the market with agility, creating more accessible, intuitive and eco-sustainable collections and products".

The other big winner at this edition is the Alicante company Point, which received the 2019 National Design Award in the category of "Large Company" on the 100-year anniversary of its creation. "The story of POINT is a story of families, not only of the Pons, but of all those who have worked in this house for 100 years: Craftsmen, designers, salesmen, etc. This award is a recognition of the effort of four generations and more than two thousand workers who are part of our team, and our family," stated Vicente Pons, Point's Commercial Director.

In its decision, the jury noted Point's "philosophy of responsible consumption" and its "desire to reduce environmental impact" across all areas of the company. In addition, they highlighted the company's commitment to blending craftsmanship and tradition with design and innovation, an approach that has led Point to become an international leader 100 years after its creation, with a presence in over 70 countries.

In addition to these awards, other professionals and companies in the sector were also recognized, such as Marisa Gallén Jaime, founder of La Nave and winner of the National Design Award in the "Professionals" category.  In the young designers' section, the winner was Silvia Fernández Palomar for her contributions in the field of graphic interfaces, among other things.

In the section dedicated to "Innovative Trajectory", the president of Iberdrola, Ignacio Sánchez Galán, was recognized for his "leadership capacity in innovative transformation" and for his ability to lead the energy transition "by being a pioneer in the implementation of renewable energies". The company Inmunotek also stands out, having received the award for a "small or medium sized company" in the Innovation category for its firm commitment to the development, manufacture and marketing of products for the diagnosis and treatment of diseases in the field of allergies and immunology.